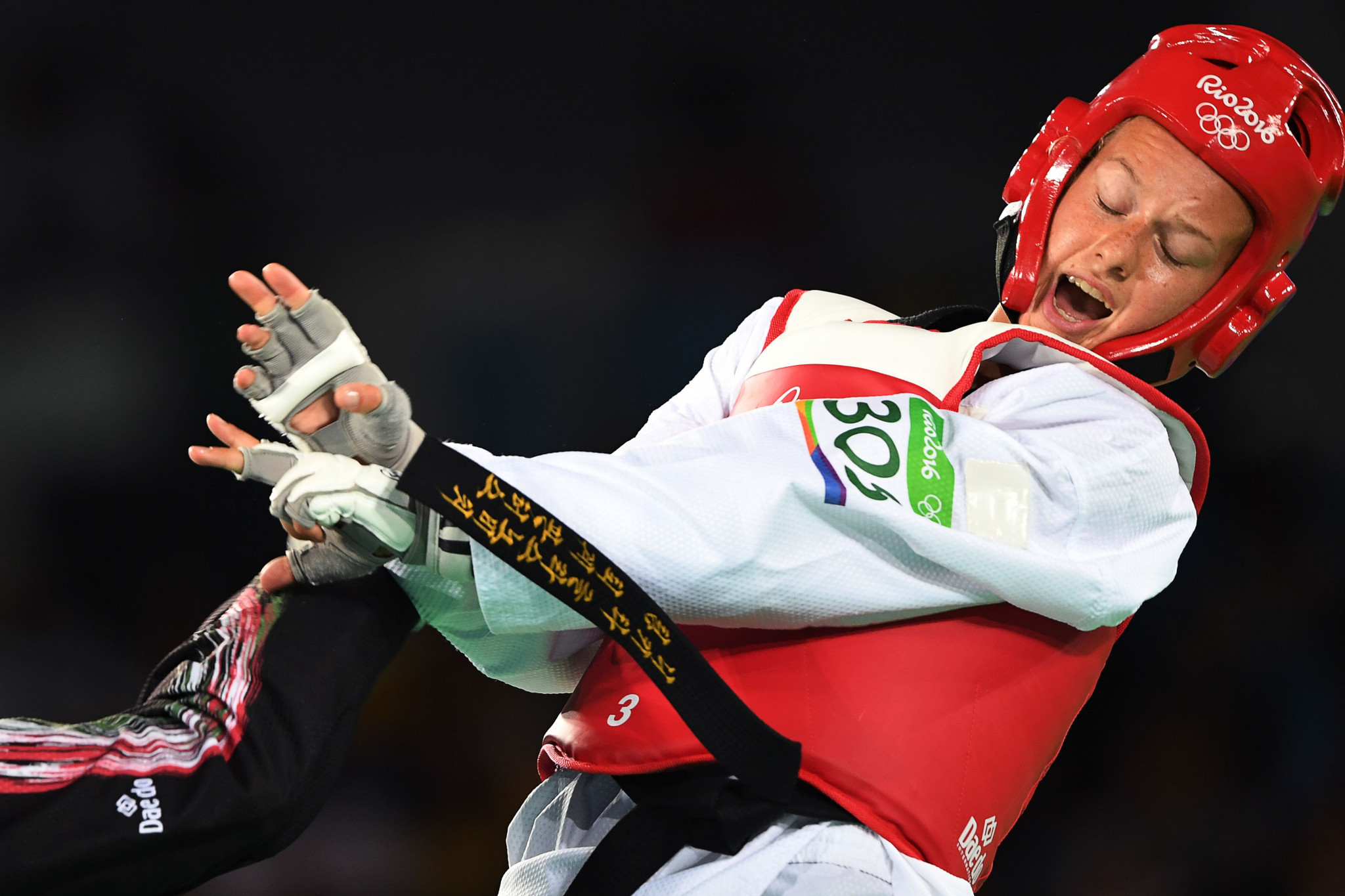 Taekwondo was the third-fastest growing sport in Sweden from 2010 to 2016, new statistics have revealed.

Research conducted by the Swedish Sports Confederation showed taekwondo had enjoyed 28 per cent growth in the six-year period.

Taekwondo ranks third, behind figure skating and gymnastics, on the list published by the Confederation.

The development comes after the Swedish Taekwondo Federation (STF) was reinstated as a member of the European Taekwondo Union in 2016.

The STF was was initially suspended in October 2014 when the ETU became aware that the statutes of the Federation were not in compliance with the continental governing body, or those of World Taekwondo.

In February 2016, the country was removed from the organisation completely.

The ETU had guaranteed that the decision would not have an impact on Swedish athletes participation in taekwondo events, including the 2016 Olympic Games in Rio de Janeiro.

Glasnović, a World Championships bronze medallist last year, lost to Iran's Kimia Alizadeh in the bout for bronze in the Brazilian city.

Elin Johansson also entered the taekwondo event at Rio 2016 but was knocked out in the first round following defeat to Nigora Tursunkulova of Uzbekistan.

Taekwondo players from Sweden have never won a world title but have claimed seven bronze medals at World Taekwondo's flagship event outside of the Olympic Games.