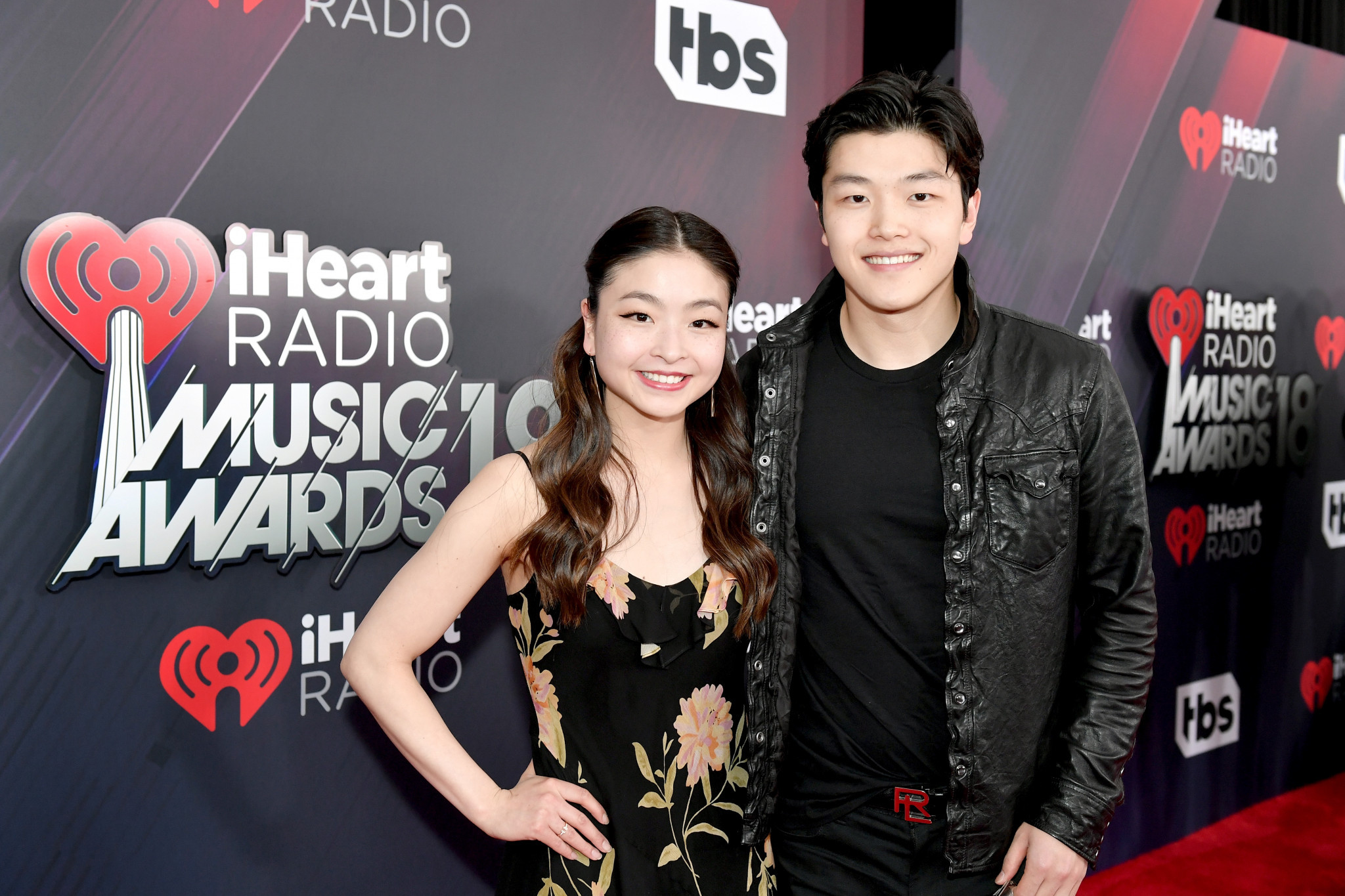 American brother and sister duo Alex and Maia Shibutani have confirmed they will not compete during the 2018-2019 figure skating season.

The Olympic ice dance bronze medallists revealed they are taking a break from the sport but did not rule out a return to competition in future.

Their performance the 2018 Winter Olympic Games in Pyeongchang in February saw them become the first ice dancers of Asian descent and the first team of American siblings to win an ice dance medal at the Games.

The pair, also part of the United States squad which won bronze in the team event, have decided to pursue other projects during the new campaign.

"Our experience at the Olympic Games was the result of four years of relentless training and dedication," Maia said.

"While we are still young and love competing and performing, we have exciting projects that we have the opportunity to work on both together and individually."

Alex and Maia Shibutani have numerous accolades to their name, including two US titles and three World Championships medals.

"We are currently touring with Stars on Ice and have plans to skate, train, and create new programmes for shows we will be skating in throughout the year," Alex added.

"The support we have received from everyone around the world has been amazing and we are so grateful.

"We are incredibly excited about our new projects and opportunities and look forward to sharing them with everyone soon."