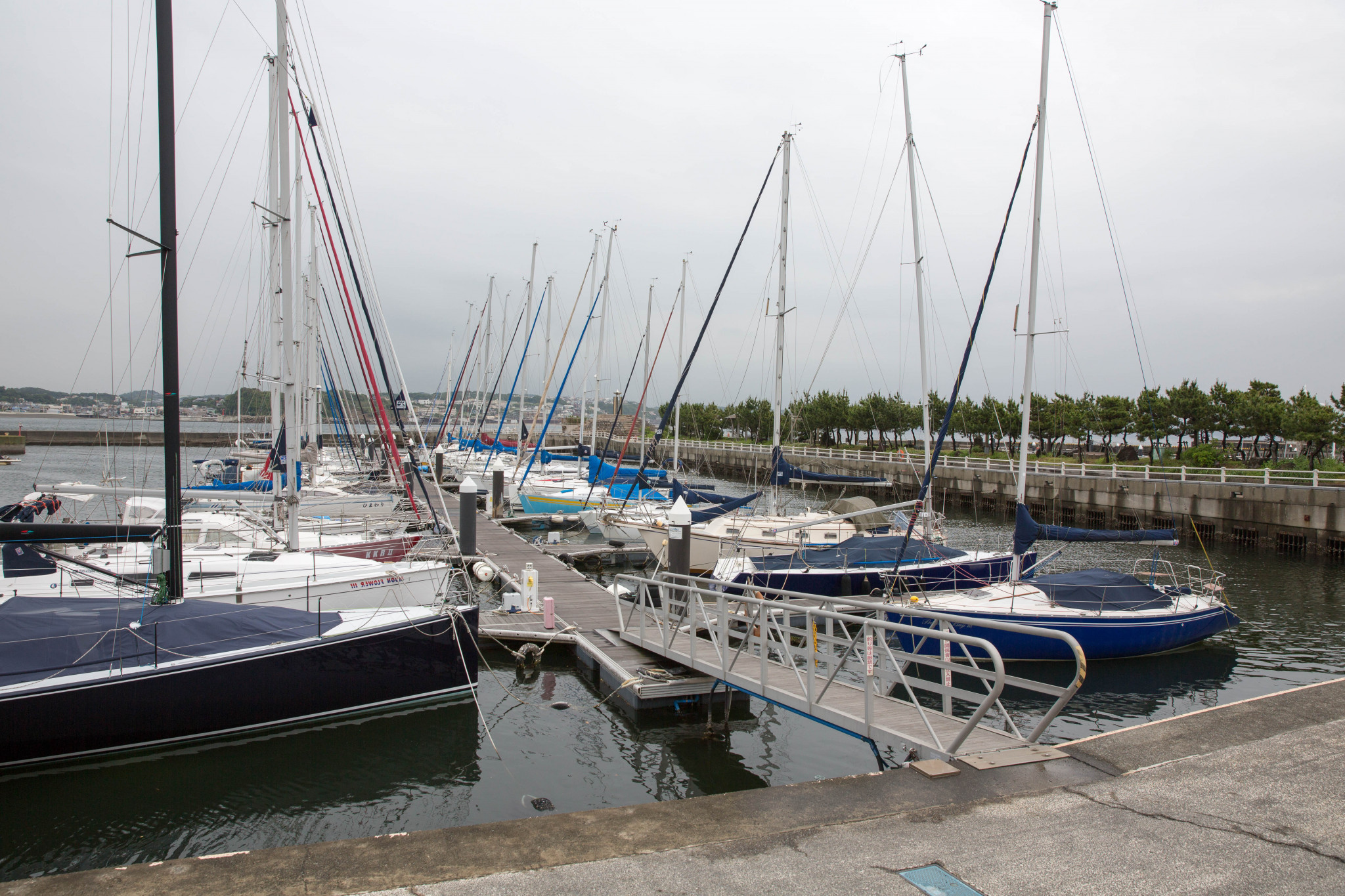 Around 10 world governing body representatives raised concerns with different aspects of progress with little more than two years to go until the Olympics are due to open.

The World Baseball Softball Confederation (WBSC) also expressed serious concerns in scenes which conjured memories, albeit less severe ones, of the repeated criticisms made of Rio 2016 preparations during the equivalent meeting four years ago in Belek.

World Sailing chief executive Andy Hunt cited the course itself at Enoshima Yacht Harbor as one of a number of problems.

"As many of you are aware, the planning process for the sailing competition at Tokyo 2020 has been extremely challenging," he said in a pre-written statement delivered during the questions and answer segment of a presentation given by Japanese officials.

"Our challenges include not having a confirmed field of play, with problems involving fishing fleets in Enoshima.

"We don't have a security plan that we believe will deliver a safe and secure field of play for competition.

"We don't have an acceptable test event plan for 2019 or a firm plan for equipment.

"In addition, there is a serious gap in understanding in the Organising Committee over what is required to deliver an Olympic sailing competition."

.@Tokyo2020 now updating the ASOIF General Assembly about their preparations and collaboration with IFs. pic.twitter.com/ascQqZDUOQ

Hunt "strongly advised" the International Olympic Committee (IOC) to address these issues with "utmost urgency in accordance with the bid commitments".

He also called for "all of the good work and thinking done over the years in relation to the sport delivery model of the Olympic Games to be finally implemented".

"Collectively, we have IFs (International Federations) that deliver regularly larger and far more complex competitions in their sports than the individual events in the Olympic Games, yet we drag ourselves through pain and inefficiency with the current sport delivery process."

World Sailing were due to meet Tokyo 2020 later today to discuss the problem.

The issue is bound to be discussed at a closed meeting tomorrow of ASOIF members and IOC officials, including President Thomas Bach.

Tokyo 2020 did not deliver a detailed response to Hunt's concerns but emphasised their commitment to work together and address all concerns.

WBSC President Riccardo Fraccari reiterated their concerns about the format, as well logistical factors raised by the challenge of holding games in Fukushima - more than 300 kilometres to the north of Tokyo.

They are also still hoping to secure a round-robin format in the six team men's baseball and women's softball competitions, although Tokyo 2020 stood firm and claimed that they had already decided on two groups of three.

Fraccari, who believes the IOC must still ratify this decision at their Executive Board meeting next month, told insidethegames afterwards they dispute the two groups proposal as it would result in an imbalance of quality and could mean that teams are eliminated after just two days.

Other issues raised included the lack of concrete accommodation plans highlighted as an issue by Antony Scanlon, executive director of the International Golf Federation.

Other representatives raised concern about the slow responses when problems are raised, including perceived difficulty in getting through to the right individuals within the Organising Committee.

Water pollution challenges were raised by International Triathlon Union secretary general Antonio Arimany and International Judo Federation President Marius Vizer accusesd Tokyo 2020 of discouraging the sport from using the 2019 World Championships in the Japanese capital as the test event for the Olympic Games.

ASOIF President Francesco Ricci Bitti claimed after the meeting that, while they do face individual challenges, the problems are not a serious as before Rio 2016 and should all be dealt with.

"During the SportAccord Convention [Summit] this week, individual meetings are being set with IFs including the World Sailing," Tokyo 2020 said.

"While some issues were raised during the ASOIF meeting earlier, both the World Sailing and Tokyo 2020 have confirmed that we keep the existing close cooperation to deliver the successful test event and the Olympic sailing competition in 2020.

"Tokyo 2020 held discussions about the new test event approach 'Tokyo 2020 operational readiness programme' with the IOC and the ASOIF with the aim of facilitating efficient and effective test event programmes.

"The resulting new approach considers that the testing of field of play, technologies and workforces is an essential element of preparation for the Games, while it also emphasises the importance of addressing issues that are specific to each sport.

"Tokyo 2020 will continue to work closely together with all IFs to address test event issues that they may have, in the process fully leveraging the new policy we have worked on together."

Hunt told insidethegames after the meeting that it "went well" and they are "making progress on resolving issues".