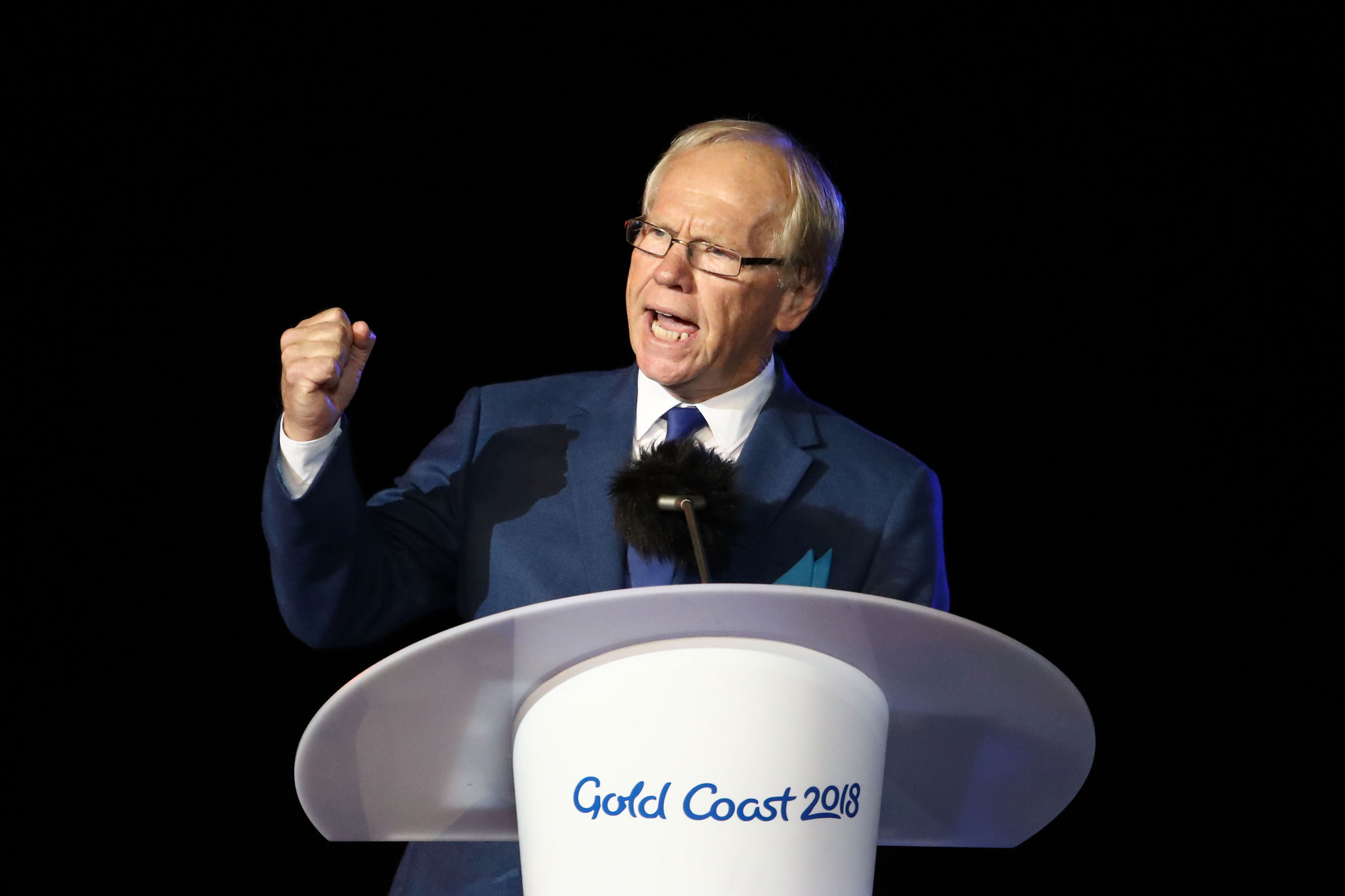 A Queensland bid for the 2032 Olympic Games would require Federal Government support, according to Gold Coast 2018 officials.

The prospect of an Olympic bid has been mooted, following Gold Coast’s successful hosting of the Commonwealth Games, which drew to a close last night.

South East Queensland Council of Mayors agreed to go ahead with a feasibility study back in September 2016.

The outcome of the feasibility study is expected to be published at the end of this year.

The study was initially launched with a focus on the 2028 Olympic Games, but they were awarded to Los Angeles last year.

It came as part of a double awarding of the Games, with Paris named hosts for 2024.

It remains possible that venues used at Gold Coast 2018 could be used for an Olympic Games, with the majority of facilities being in Brisbane.

Gold Coast 2018 chairman Peter Beattie claimed Federal Government backing would be required, if a bid was to be pursued.

"Let us be realistic here, Queensland would not be able to bid unless the Federal Government agree to underwrite it," Beattie said.

"The region cannot afford it without that financial support.

"If you're going to put on the Olympics Games, you need to make sure the Federal Government is backing them and you need both sides of politics.

"The reality is that the State stumped up most of the money for the Commonwealth Games, but they would not be able to do that for an Olympic Games."

Commonwealth Games Federation President Louise Martin claimed an Olympic Games could be possible, but not solely for Gold Coast.

Martin suggested it would need to be an effort from the State of Queensland, if they were to pursue the Games.

"It's a viable proposition for Queensland," she said.

"With the size of the Gold Coast and the number of athletes at an Olympics, you'd need to work with the whole of Queensland.

"It is definitely doable.

"What has been shown here has proved that nothing is impossible."

Australian Olympic Committee (AOC) President John Coates, who worked most closely on the plan to implement the joint award, claimed last year that the decision could help Brisbane.

He claimed that changes to the bid process would ultimately aid any effort for the 2032 Olympics.

Coates also claimed in his successful campaign to be re-elected as AOC President that he would champion a bid for the Olympic Games.

Increased talk of a Queensland Olympic bid continues the trend of cities considering hosting the Games immediately after staging another multi-sport event.

Azerbaijan’s capital Baku was tipped as a likely candidate for the 2024 Olympic Games, after hosting the European Games in 2015.

A bid never came to fruition.

Toronto also considered throwing their hat into the ring in the months following the Pan American Games, held later in 2015.