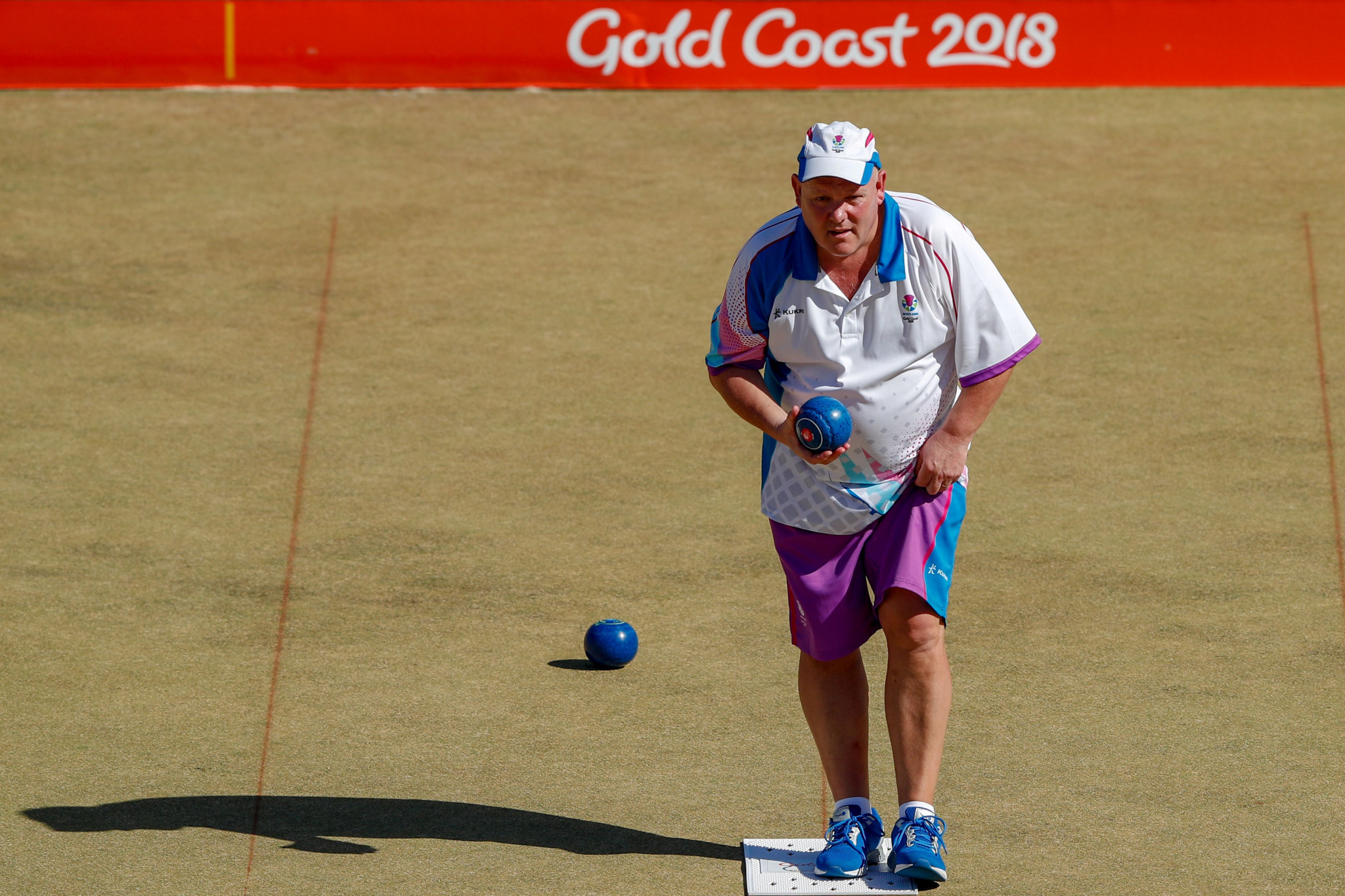 Alex Marshall became Scotland's most decorated Commonwealth Games athlete ever as his team snatched gold from Australia in thrilling fashion in the men's fours final.

Scotland trailled from the very first end and were still 13-11 behind heading into the last.

But an error-strewn end by Australia saw Scotland land four bowls close to the jack.

It meant Marshall, Paul Foster, Derek Oliver and Ronald Duncan had taken the lead for the first time all match for a 15-13 victory.

Marshall moves ahead of sprinter Allan Wells and Para-cyclist Neil Fachie - both four-time winners - on the all-time gold medal tally.

England won 15-9 against Wales for bronze.

The duo made a slow start and trailed 0-7 in the early stages against their more-experienced opponents.

They then fell 3-9 and 7-13 behind before mounting a superb recovery.

Three points in the penultimate 17th end gave them a two points lead before they restricted South Africa to one in the finale for a 15-14 victory.

It marked Malaysia's first lawn bowls medal of the Games.

"We didn't start well and were trailing 7-0 but we never gave up and fought back to get the better of them in the finals," said Saroji.

"We have been training in Gold Coast since Feb 19 and all our hard training has paid off handsomely.

"We also ended Malaysia's gold drought in lawn bowls with this superb comeback."

It marked a second silver medal here for the South African duo after they lost to Australia in the fours final.

Scotland beat Canada 18-10 in the battle for bronze.