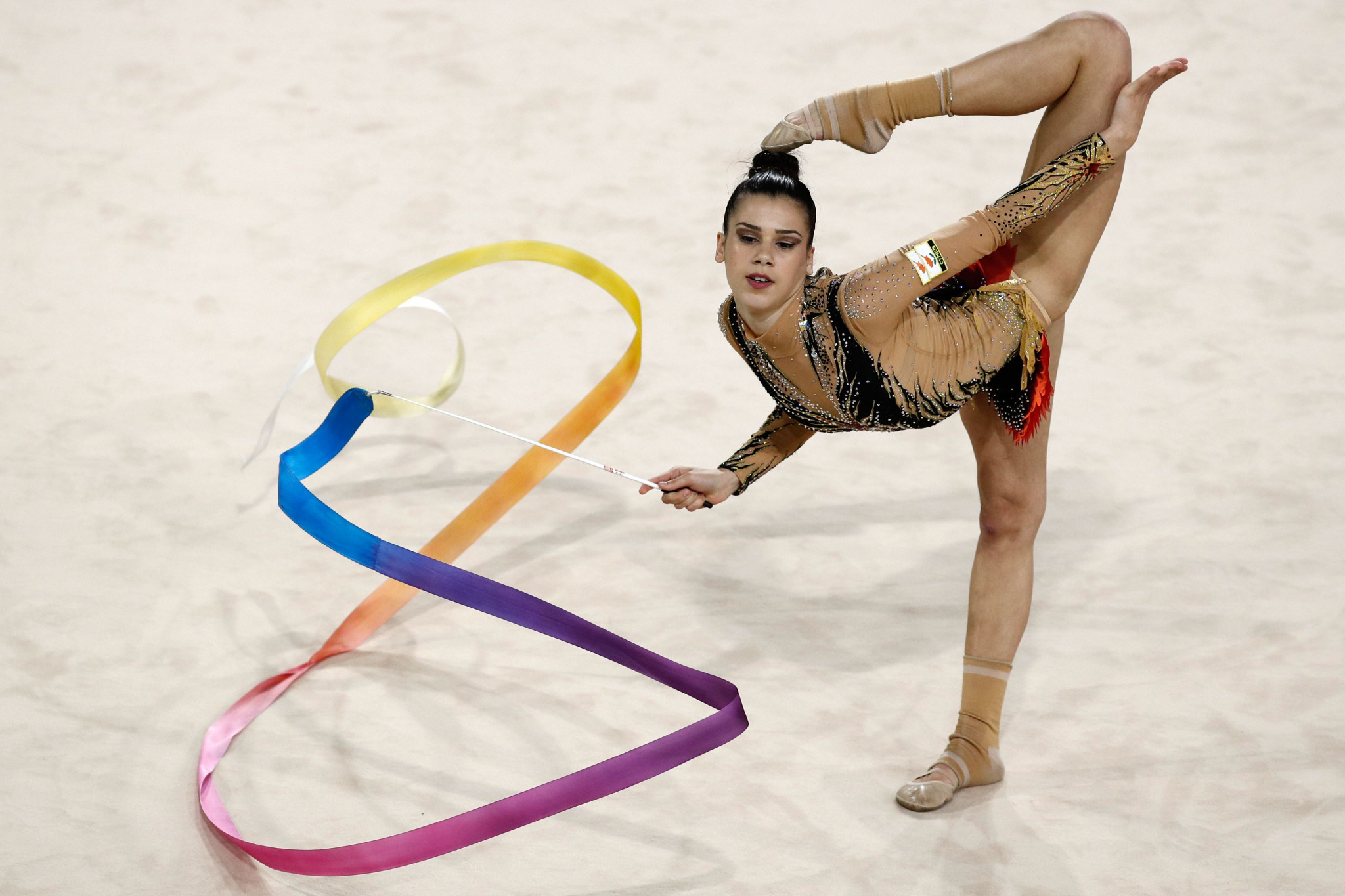 Everipidou took the lead on the second apparatus with a world-class ball score of 15,1 points before producing solid performances in the hoop, clubs and ribbon events.

It marked a first gold medal in the event for Cyprus after a silver for Chrystalleni Trikomiti at Delhi 2010.

This was despite Everipidou not performing as well as she did yesterday in the team competition.

"I was not so calm today," the winner said.

"That's why my scores were not as high as yesterday.

"But I said to myself that I must be calm, so with ball I was okay again."

The result increases, what was already Cyprus’ record medal tally at the Games, to eight - six golds and two bronze

Everipidou qualified for all four individual apparatus finals so remains in with a chance of six gold medals.

Katherine Uchida claimed the silver medal today for Canada after a total score of 52.65 points.

It went at least some way to alleviating the disappointment of not winning any medal in the team competition yesterday.

Canada had been defending champion but finished fourth.

"I was pretty down," Uchida said.

"I called my coach last night and twice this morning to get a lot of pep talks.

"I really needed redemption and that's what I got."

Kwan Dict Weng of Malaysia produced an excellent clubs score of 14.2 points before rising to third overall in the ribbon finale on a total score of 51.500 to claim the bronze medal.