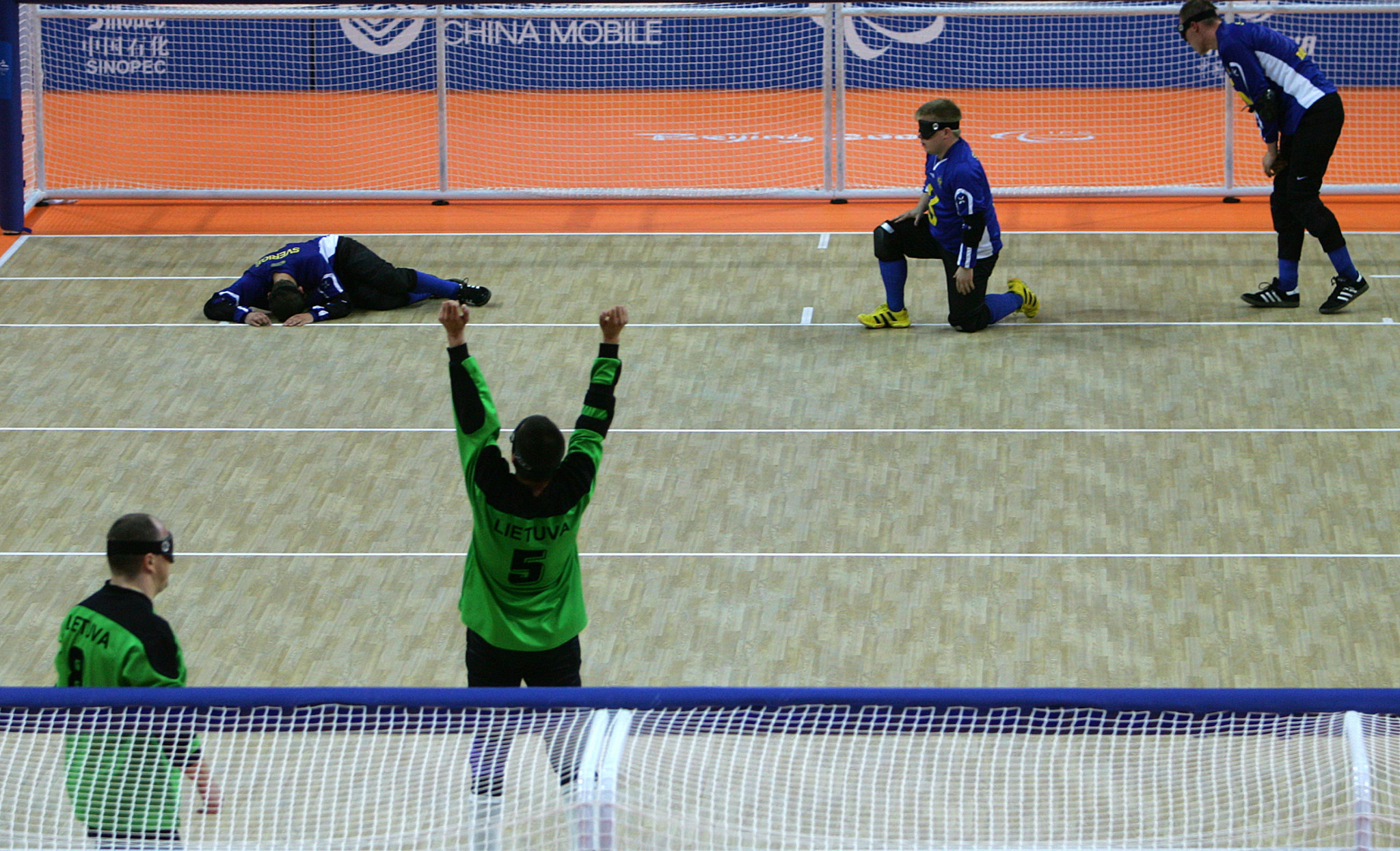 The latest International Blind Sports Federation (IBSA) goalball world rankings have revealed that Paralympic champions Lithuania have kept their place at the top of the men's table for the third consecutive month.

Lithuania had dropped down to second in December and were replaced by Brazil following their victory on home soil at the Pan American Championships in São Paulo.

Brazil's time at the top was short-lived, though, and they dropped down to second in January, a position they still occupy.

China complete the top three with none of the top 12 teams having changed position over the last month.

In the women's rankings, Rio 2016 Paralympic silver medallists China keep their place at the top of the table, a position they have occupied since October last year.

As is the case in the men's rankings, Brazil remain second whilst Paralympic champions Turkey still sit in third.

Japan and the United States have swapped places into fourth and fifth respectively.