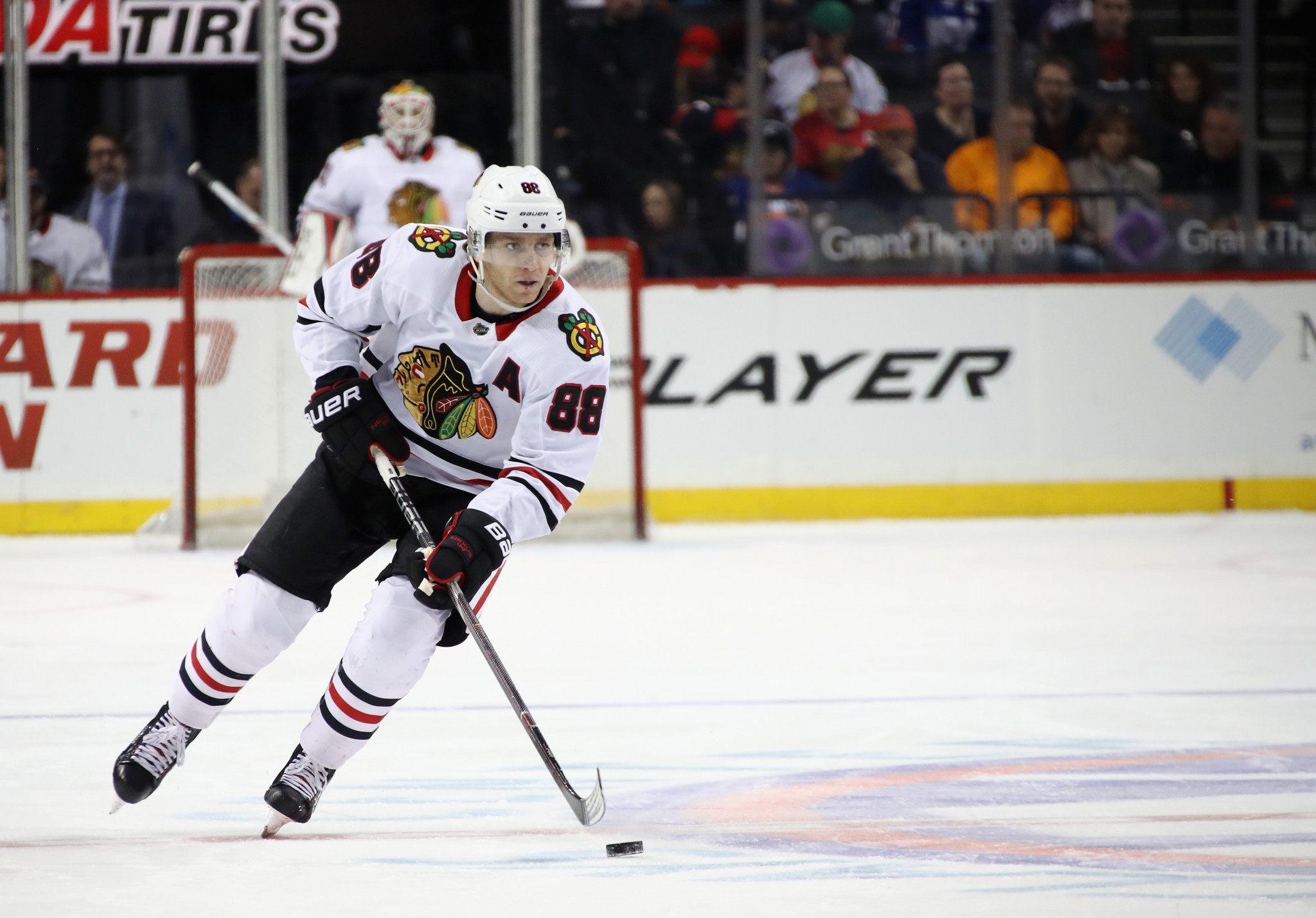 The United States have announced that Patrick Kane has been picked as captain of their men's ice hockey team for this year's World Championship in Copenhagen and Herning.

Kane is a three-time Stanley Cup champion with National Hockey League side Chicago Blackhawks and represented the US at the Vancouver 2010 and Sochi 2014 Winter Olympic Games, helping his team to a silver medal in 2010.

Bill Zito, general manager of the 2018 US men's national team and a member of USA Hockey's International Council, expressed his delight at the 29-year-old right wing's appointment.

"We are thrilled to have Patrick as our captain," he said.

"His passion for the game and USA Hockey is second-to-none, and his participation makes us all proud."

This year's tournament in Denmark in May will be the seventh time that Kane has represented the US at an international competition, as well as his second World Championship.

Last season, Kane scored 27 goals and delivered 49 assists in 82 games for the Chicago side.

In the 2015-2016 campaign, he posted a franchise record 26-game point streak of 16 goals and 24 assists and recorded 106 points, making him the first US-born player to be the league's point leader at the end of the season.

The World Championship will take place from May 4 to 20.