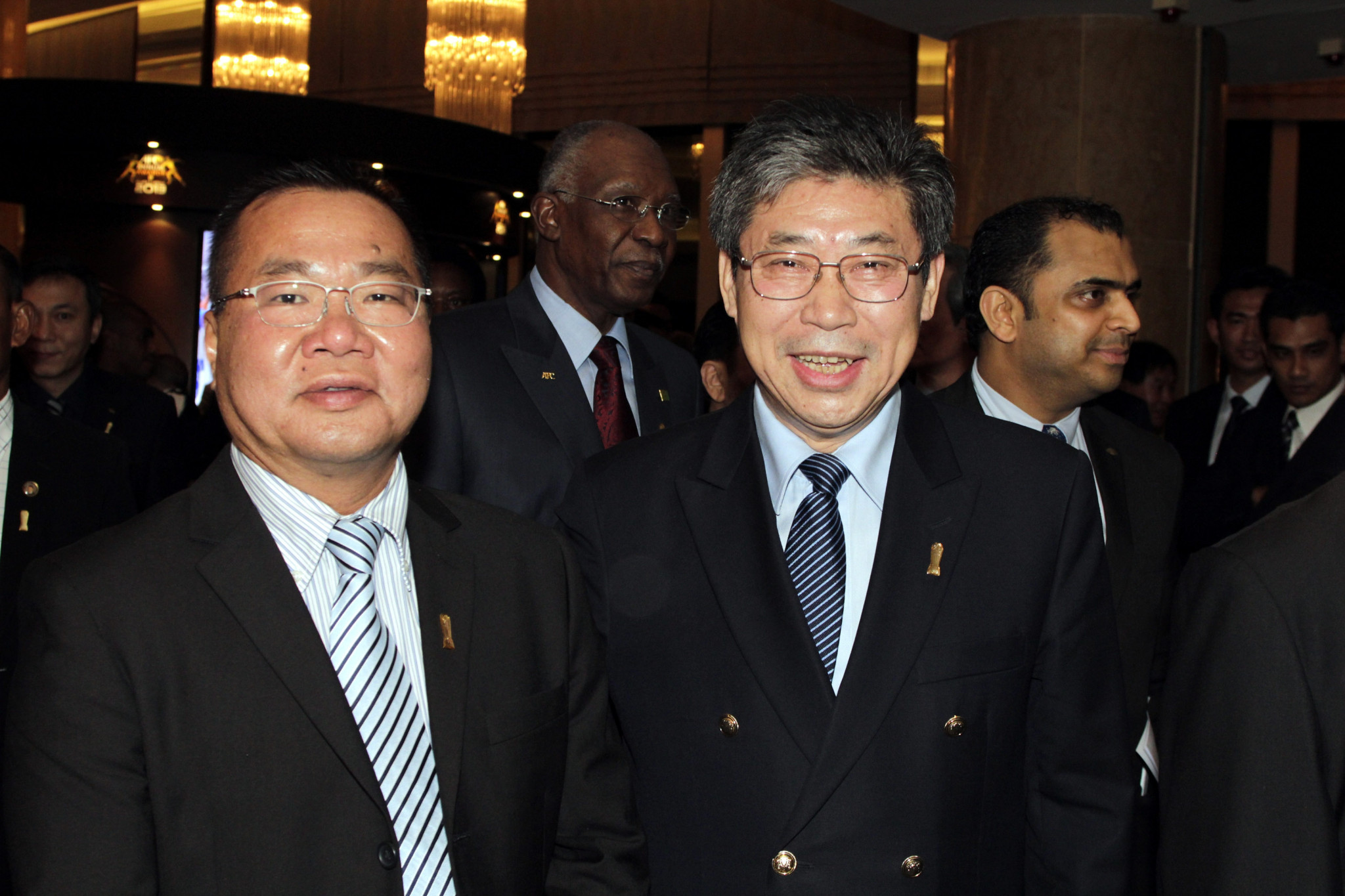 An investigation into "potential wrongdoing" has been launched by the Oceania Football Confederation (OFC) following the shock resignation of President David Chung.

In a statement, the OFC revealed they had appointed an external lawyer to carry out the investigation.

Chung, a senior vice-president at FIFA, quit amid a financial probe into the construction of new OFC "Home of Football" headquarters in Auckland.

An investiagation ordered by world football's governing body into the construction of the new building in New Zealand found "potential irregularities" into the $20 million (£14 million/€16 million) building project, leading to them cutting funding to the region.

During an Executive Committee meeting, the OFC "agreed to implement all the conditions set out by the FIFA Audit and Compliance Committee as soon as possible" following the suspension of the funding.

The OFC has also ordered a "financial audit" be carried out "in relation to the OFC Home of Football and the financial processes adopted by the OFC Administration in past years".

The OFC have not published any annual financial accounts on its website since 2015.

Chung, who had led the OFC since 2011, cited personal reasons when announcing his departure.

His resignation also forces him to relinquish his role as a FIFA vice-president and as a member of the ruling Council.

"The OFC Executive Committee and general secretariat will remain in regular contact with FIFA over the coming months with international governing body to provide support and assistance throughout this period," the OFC said in a statement.

"The OFC Executive Committee has pledged to cooperate with all relevant authorities throughout this process."

Chung, who had been FIFA President Gianni Infantino’s highest-ranking deputy until his resignation is, however, still listed by FIFA as President of the Papua New Guinea Football Association, a position he was elected to in 2004.

Chung succeeded Reynald Temarii as OFC President in 2010 after Temarii was banned from football for eight years following the FIFA World Cup bid vote-buying scandal in connection with the 2018 and 2022 bid races.

The investigation into Chung has echoes of allegations against disgraced former Executive Committee member and ex-President of the Confederation of North, Central American and Caribbean Association Football Jack Warner.