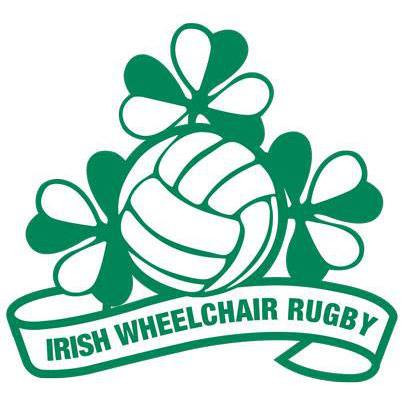 Ireland won the gold medal at the International Wheelchair Rugby Federation (IWRF) World Championship qualifier by beating New Zealand 50-42 in the final in Nottwil in Switzerland.

Both countries had already qualified for this year's World Championship in Sydney along with beaten semi-finalists Colombia and Poland.

The bragging rights for  winning the tournament were still up for grabs at the Swiss Paraplegic Centre, however, and it was the Irish who got the better of the Athens 2004 Paralympic champions.

They led 25-19 at half-time and finished the job in the final two quarters to end the event undefeated after a perfect record in the pool stage.

Both sides also met in their opening Pool B fixture which the Irish won 49-41.

Congratulations to Ireland who have defeated New Zealand for the gold medal, 50-42! Next stop, Sydney, Australia for the GIO 2018 World Championship in August.

The World Championship will now become the main focus for the four qualified sides with the Australian city hosting between August 5 and 10.