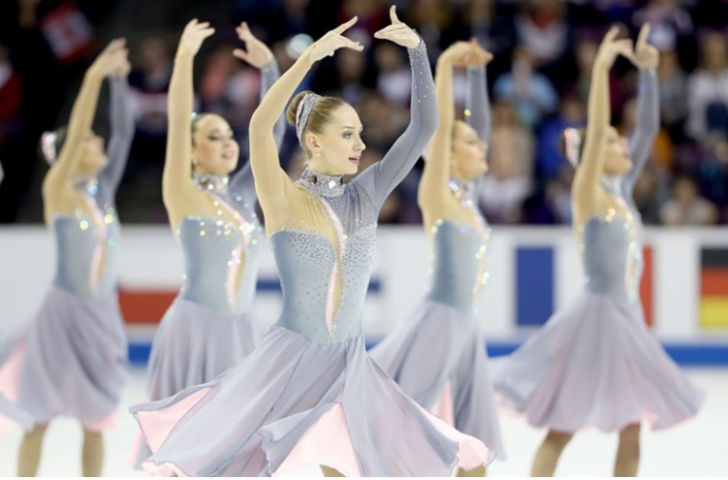 The Russians - whose previous victories came in Budapest two years ago and then in Colorado Springs - finished more than three points clear on the night at the Ericsson Globe Arena as they moved into tomorrow's concluding free skating with 76.05 points.

However, Sweden's home challengers Team Surprise are seeking to live up to their name as they fill second place with 72.83 points.

Originally called precision skating, synchronised skating - involving teams of 16 skaters - was introduced in the 1950s and has been proposed by the ISU for the 2022 Winter Olympics in Beijing.

A total of 25 teams representing 20 ISU members have been entered in all.

The event is being held for the first time in Stockholm and for the third time in Sweden.

Finnish teams have been dominant, winning 22 medals, including eight golds since the inaugural Championship in 2000.