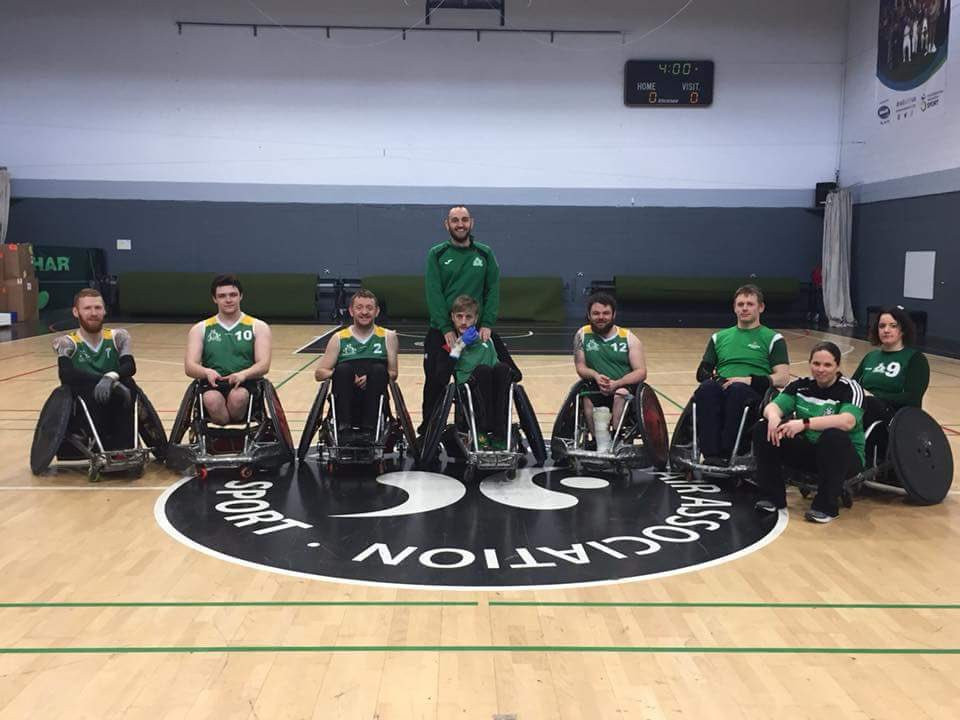 Ireland, New Zealand and Poland sealed the remaining three places on offer at the International Wheelchair Rugby Federation World Championship as the qualification tournament for the event continued in Nottwil.

The trio of nations joined Colombia in confirming their spot at the flagship competition in Sydney with group action today coming to a close at the Swiss Paraplegic Centre.

With four berths in Sydney on offer, reaching the semi-finals was the task for the eight competing sides who needed to finish in the top two of their group.

Colombia managed the feat yesterday by recording a second win in two and the Irish completed a 100 per cent record in pool play today.

Congratulations to Colombia, Ireland, New Zealand, and Poland, who have all qualified for the GIO 2018 IWRF Wheelchair Rugby World Championship! @2018WRWC

New Zealand, the Athens 2004 Paralympic champions beaten by the Irish yesterday, followed them into the last four as runners-up as they saw off Brazil 58-49 to add to a first day win over South Korea.

Poland, who had lost to hosts Switzerland after a win over Germany, defeated Colombia 40-38 which proved enough to qualify behind the South Americans.

All four qualifiers will now be hoping to win the tournament with the semi-finals taking place tomorrow.

Colombia will meet New Zealand with the Irish facing the Poles.

The final will be played on Sunday (April 8).

The World Championship will then become the main focus with the Australian city hosting between August 5 and 10.