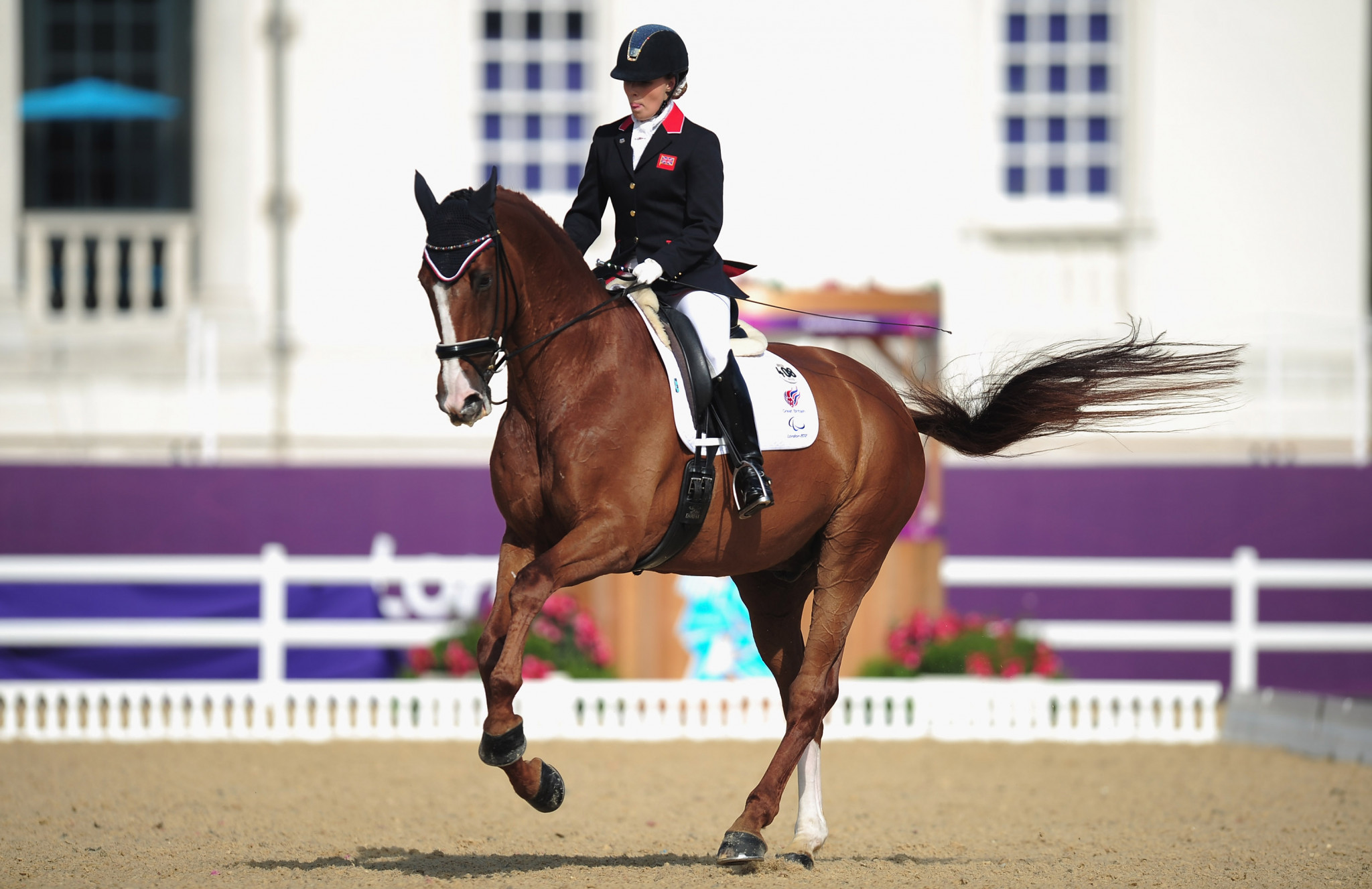 Para-dressage riders will return to action this weekend as they compete at the Pole International du Cheval, the first major international competition of the year.

Among the riders set to compete in Deauville in France will be Great Britain's Paralympic champions Sophie Wells and Sophie Christiansen, due to compete in the grade V and grade I categories respectively.

Gerny said she is looking forward to the event.

"Deauville is an important competition," she said to the International Paralympic Committee website.

"It will allow us to test ourselves in relation to the other competitors, and I'll be able to see how my new mare behaves and if she is liked by the judges.

"I really enjoy the competition at Deauville as it's at home, and is a very well-orchestrated show where it's like being in a cocoon."

The Pole International du Cheval will also include a "Scholars Day" when pupils from local schools will be invited to watch the action - something Gerny is excited about.

"As a primary school teacher, I find it's great that the schools come to the competition," she said.

"It's important that children are not frightened of disability and that they can put words on it."

The competition is due to take place until Sunday (April 8) and will see a total of 43 athletes from 11 countries take part.