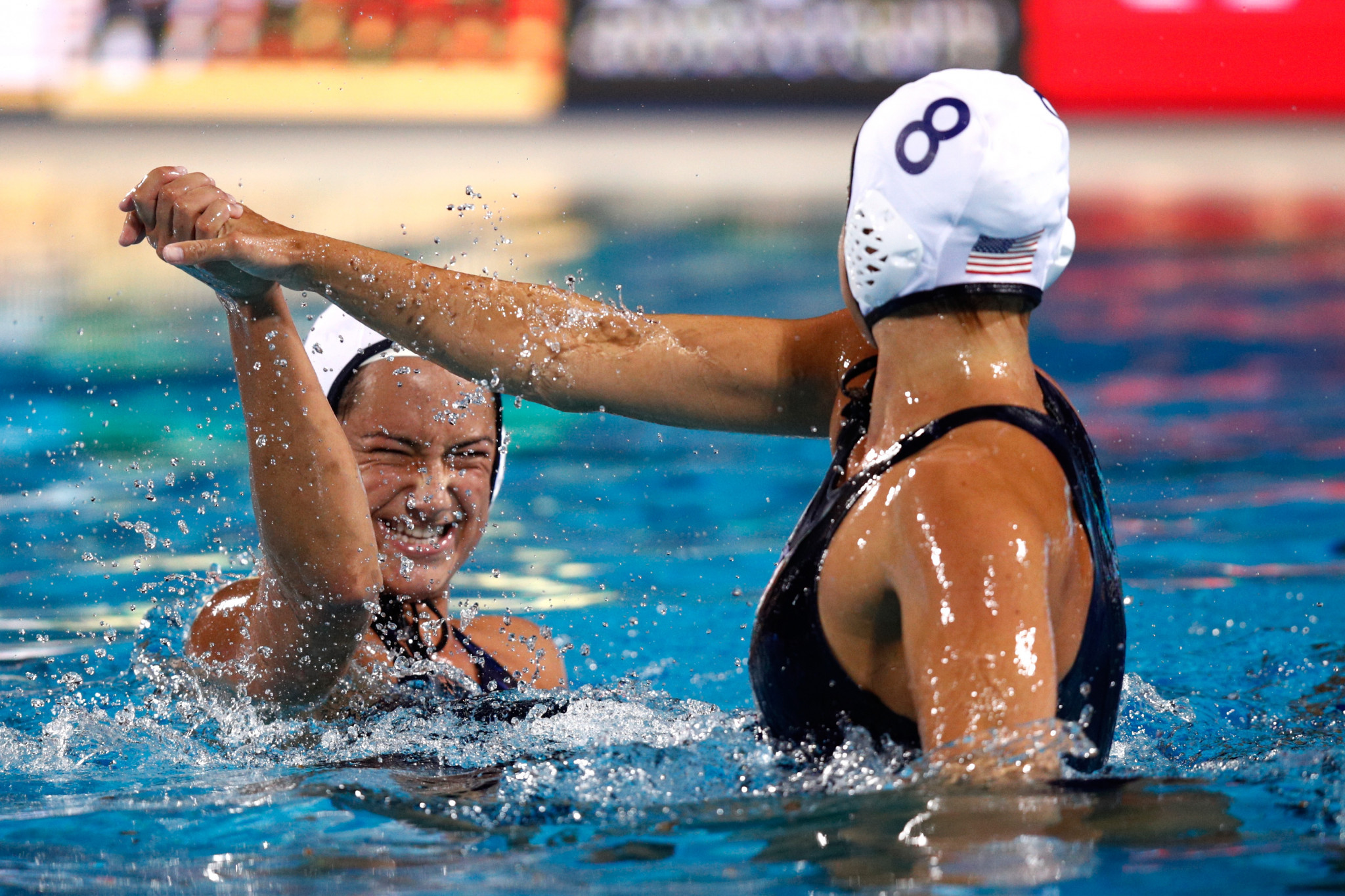 The US team were in sublime form in the pool and eventually emerged 24-2 winners against the second team of the host nation in Group B.

Unfortunately for the hosts, their first team did not fare any better in their Group A match against Canada, going down to a 15-5 defeat.

Australia took the confidence gained from their victory against America yesterday and came out on top against Kazakhstan by a convincing 10-3 scoreline in Group B, while China secured their first Group A victory of the tournament thanks to an 11-7 win against Japan.

All eight teams are due to go through to the quarter-finals with the group stage simply deciding who plays who.

Check out the Argentinian goal of draw (8-8)! 🇦🇷#KAZvARG are playing an amazing game now at #FINAAuckland2018

There was similar success for the US in the men's competition as they thrashed Saudi Arabia 18-3 to make it two wins from two in Group B.

Elsewhere in the group, Japan beat China 16-3 to go second whilst Kazakhstan made it two wins in two days in Group A with a 12-9 victory against Argentina.

Australia beat Canada 15-8 to go second in Group B.

The top team in each group will contest the final.

Every side is competing for places at the World League Super Final with four spots in the men's and five in the women's up for grabs.