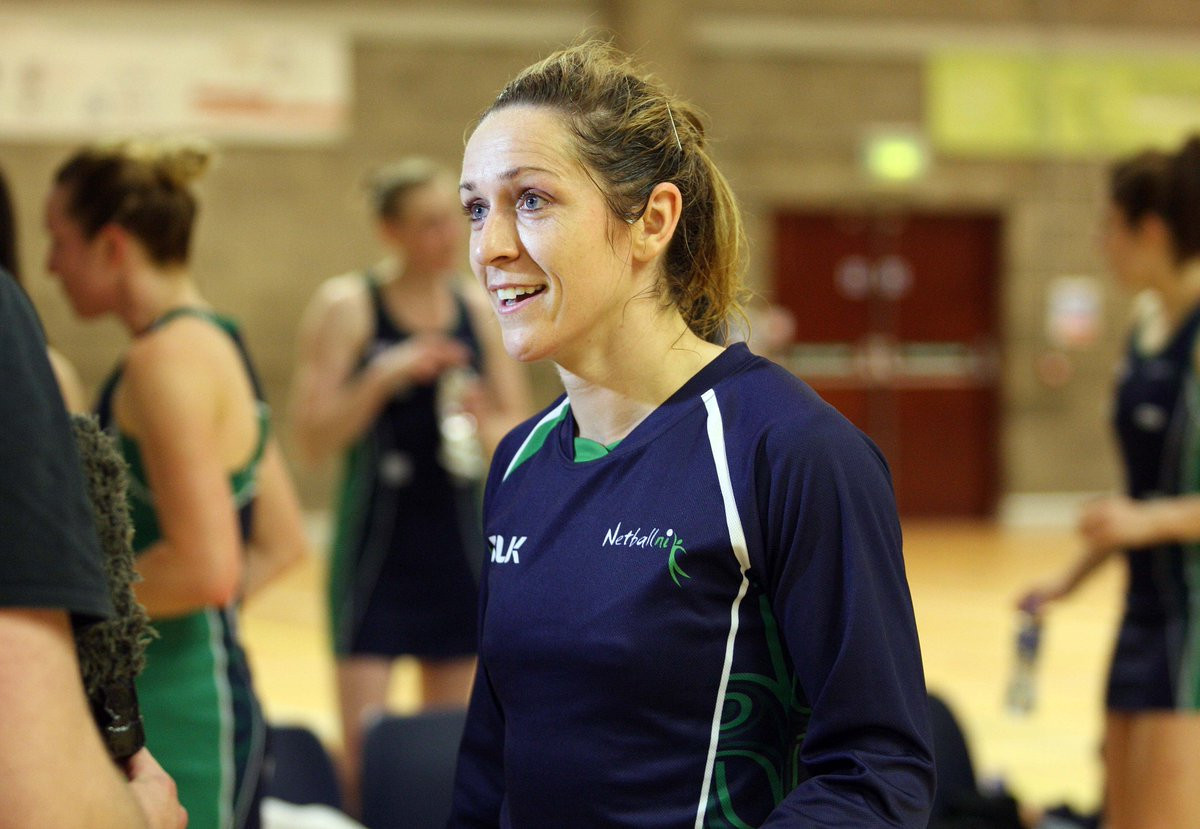 Caroline O'Hanlon has been named as Northern Ireland’s flagbearer for the Opening Ceremony of the Commonwealth Games here.

O'Hanlon is captain of Northern Ireland’s netball team and helped guide them to qualification to the 2019 Netball World Cup.

"I was shocked to be selected from what is a fantastic group of athletes here in Gold Coast," O'Hanlon said.

"It is a real privilege and I look forward to leading the team into the Carrara Stadium."

O'Hanlon has been a member of Northern Ireland’s netball team since 2002, with the 32-year-old having been a mainstay of their squad since.

She was a member of the team that competed at Glasgow 2014, where Northern Ireland made its debut in the netball competition.

It’s official!! The @goteamni flag bearer for #gc2018 will be @cohanlon9 Caroline is captain of our @netballni team. After finding out the news, Caroline stated, “I was shocked to be selected from what is a fantastic group of athletes here in Gold Coast."
I #GC2018 #ShareTheDream pic.twitter.com/PFbFT8Wmrm

Northern Ireland finished fourth in their group, missing out on the semi-final stage of the competition.

The team ultimately finished in seventh place after beating Wales in a classification match.

Australia, Barbados, Fiji, Jamaica and South Africa are due to provide the opposition for Northern Ireland in Pool A of the Gold Coast 2018 competition, with the top two advancing to the semi-finals.

Northern Ireland are due to take on Australia in their first match of the tournament on Thursday (April 5), which will take place the day after O’Hanlon carries the flag in the Opening Ceremony.

O’Hanlon does not only compete in netball, she also represents Armagh in Gaelic football.

She has been an all star on three occasions and was named ladies gaelic footballer of the year in 2014.