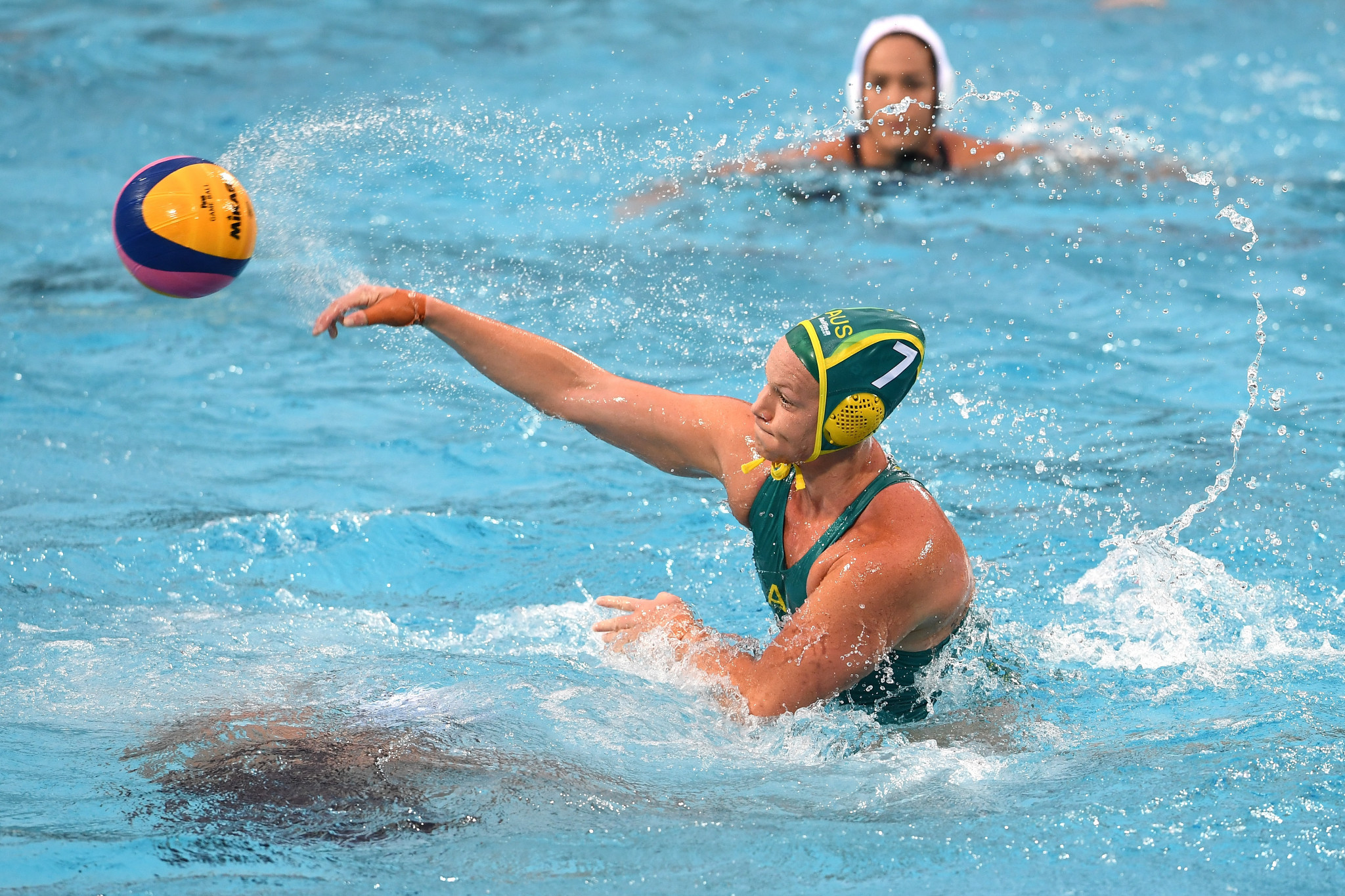 The two sides were inseparable for much of the Group B match and kept within touching distance of each other throughout.

However, with the score level at 8-8 and just a few seconds to go in the final quarter, Australia's Morgan Baxter scored the winner for her side to give them a 9-8 victory.

Elsewhere, hosts New Zealand had a day to forget with their first team losing 9-7 to Japan in Group A after their second team had suffered a heavy 19-5 defeat to Kazakhstan in Group B.

The other women's match saw Canada beat China 11-10 in Group A.

In the men's competition, New Zealand's two teams were also on the wrong end of thrashings with 20-0 and 18-3 losses to Australia and the US respectively in Groups A and B.

China got their campaign off to a good start with a 13-5 win over Saudi Arabia in Group B, whilst Kazakhstan inflicted a 10-9 defeat on Canada in Group A.

The teams are competing for places at the World League Super Final with four spots in the men's and five in the women's up for grabs.