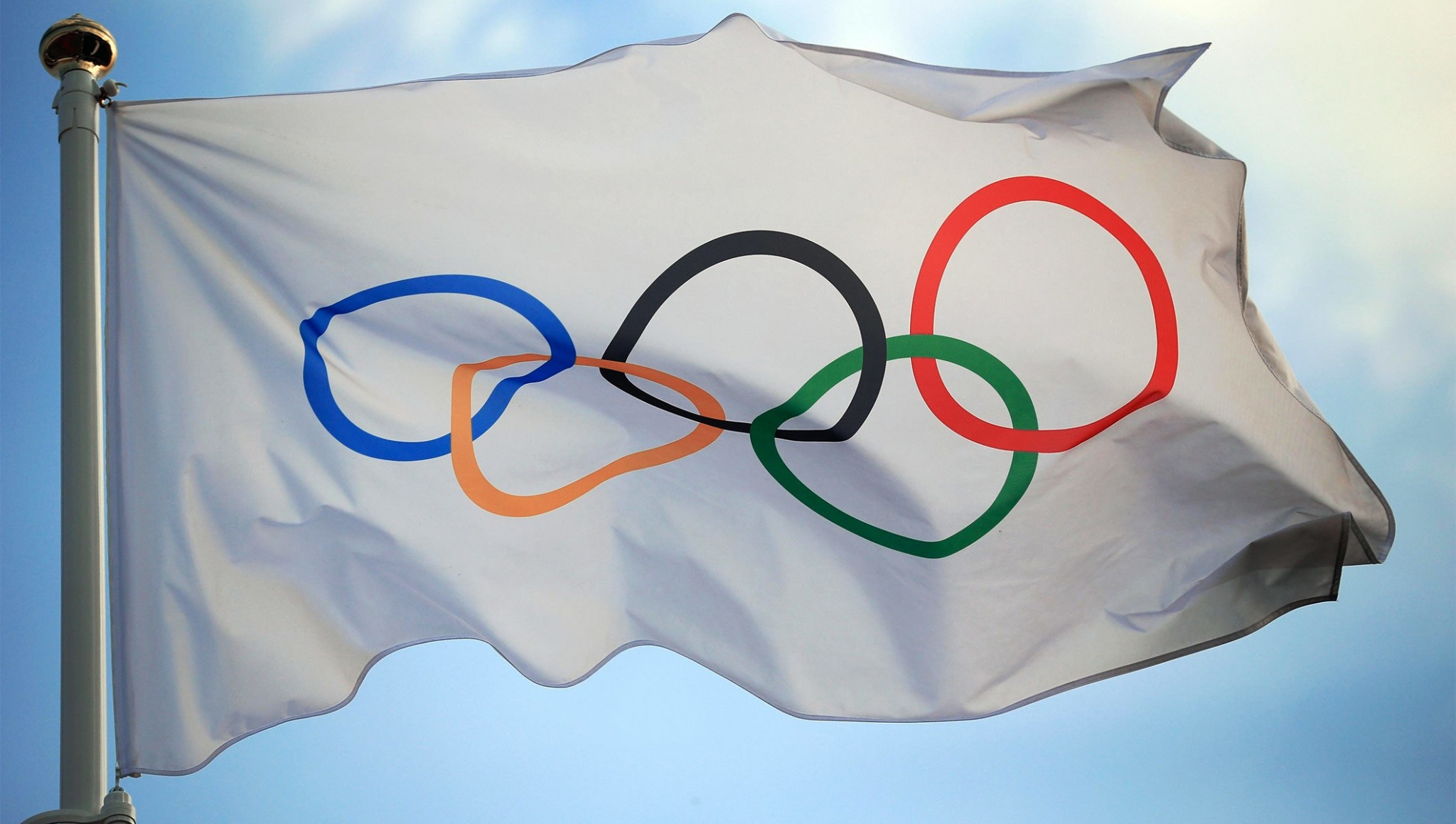 The International Olympic Committee (IOC) have named the seven cities that have officially confirmed their interest in hosting the 2026 Winter Olympic and Paralympic Games.

Graz in Austria, Calgary in Canada, Sapporo in Japan and Stockholm in Sweden have all put themselves forward.

They are joined by Sion in Switzerland, Erzurum in Turkey and a joint Italian bid from Milan, Turin and Cortina d'Ampezzo.

The deadline to express interest expired on March 31.

The IOC say they will now provide the National Olympic Committees (NOCs) of the host cities with further support, including technical advice and communications assistance.

They claim the seven candidatures are the first group to benefit from the Olympic Agenda 2020 reforms - IOC President Thomas Bach's road-map for the future of the Olympic Movement.

The IOC has emphasised the importance of legacy throughout the bidding process for these Games after a number of previous Winter Olympics and Paralympics were criticised for spending too much on infrastructure which soon became irrelevant.

This led to them introducing "New Norm" reforms, which aim to ensure that the 2026 Games meet the long-term development goals of the city, region and country with emphasis placed on reducing costs and waste whilst also looking to increase efficiency and sustainability.

"The IOC has turned the page with regard to Olympic candidatures.

"Our goal is not just to have a record number of candidates, but ultimately it is to select the best city to stage the best Olympic Winter Games for the best athletes of the world."

In announcing the 2026 candidate cities, the IOC also dropped a large hint that the United States will be a strong conender in the race for 2030 - mentioning the United States Olympic Committee's interest in hosting the event directly.

They even published a statement from Los Angeles Mayor Eric Garcetti, whose city was awarded the 2028 Summer Games following a historic double-award which saw Paris given the 2024 edition.

"It's no surprise that so many incredible cities have come forward to compete for the Olympic Winter Games in 2026 and 2030," he said.

"The reforms laid out by Olympic Agenda 2020 created a clean, clear candidature process for Los Angeles, and many cities from around the world will benefit from these reforms as they bid in the coming months."

The host city for the 2026 Winter Olympic Games will be decided at the IOC Session in September 2019.

This is scheduled for Milan, but would have to be switched if the Italian bid remains in the frame.

Official candidates will be announced at this year's IOC Session in Buenos Aires in October after the seven have provided more details of their bids.

The IOC are desperate to avoid a repeat of the 2022 Winter Olympic race when a series of withdrawals led to a tame two-horse contest eventually won by Beijing over Almaty.

Referendums will likely be held in many of the contenders which could scupper their chances.

The 2026 entrants include three cities which have previously hosted the Winter Games.

Swedish capital Stockholm's entry comes after they withdrew from the 2022 bidding process due to lack of political support.

Austria has twice hosted the Winter Olympics in Innsbruck, while Switzerland has hosted them twice in St Moritz.

Erzurum will be hoping to become the first Turkish city to host either a Summer or Winter Games.