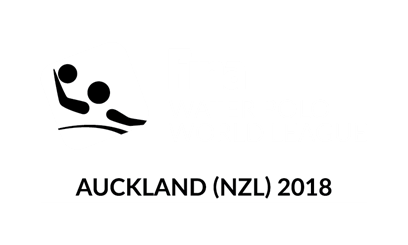 Ten men's and eight women's teams are set to contest the International Swimming Federation Intercontinental Cup in Auckland from tomorrow, where places at the World League Super Final will be up for grabs.

Four spots are available through the men's event with five on offer in the women's at the Sir Owen G Glenn National Aquatic Centre.

The successful countries will join European qualifiers at the Super Final which is scheduled for June.

In the men's event, hosts New Zealand are fielding two teams, one in each group.

Their second team has been drawn in Group A with Kazakhstan, Argentina, Australia and Canada.

The top two in each group will qualify for the Super Final, with the group winners playing-off to decide who wins the tournament.

Other classification matches will also be held.

In the women's event, New Zealand's first team will play in Group A against China, Canada and Japan.

Their second team have been placed in Group B with Kazakhstan, the US and Australia.

All eight teams will reach the quarter-finals with the four winners, and the victor in the fifth-sixth place play-off match, all earning a Super Final spot.

Both competitions will conclude on Sunday (April 8).

The host of the Super Final has yet to be confirmed.