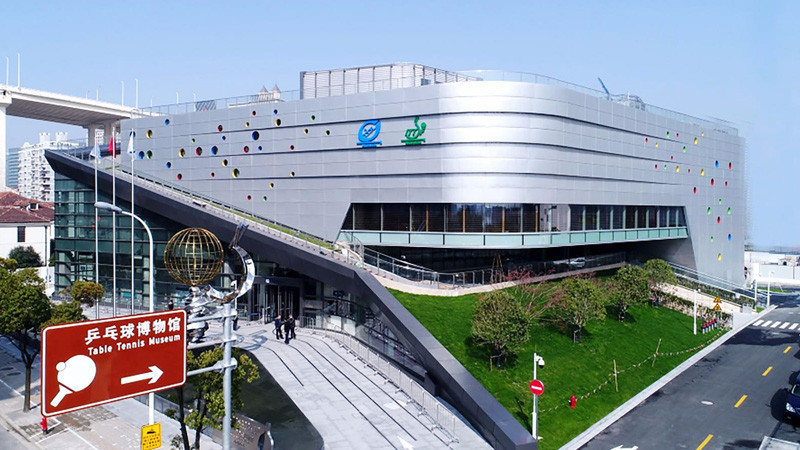 Four legendary players were present as the International Table Tennis Federation legendary (ITTF) Museum, re-located from the ITTF headquarters in Lausanne, was officially opened in Shanghai.

"China has made great contributions to our sport, hence we decided to move our ITTF Museum from Lausanne to Shanghai, where we believe it will bring more opportunities and benefits in showcasing our sport."

Weikert added: "The ITTF is pleased to see the Museum embrace visitors from all over the world with a new appearance, and we will continue to give maximum support including future world exhibitions, an ITTF documentation centre and ITTF liaison centre, making it more comprehensive and professional.

"Meanwhile, the ITTF will donate items and documents to the Museum after each World Championships and World Cups.”

Home to over 8,000 table tennis exhibits, the ITTF Museum houses the most extensive range of table tennis items, detailing the past century of development in the sport.

It also showcases exclusive exhibits such as the first pair of table tennis rackets and items from past  champions, including a shirt from China's 1992 and 1996 women’s Olympic champion Deng Yaping and trainers from her compatriot Zhang Jike, the London 2012 champion.

The Museum features several sections across four floors, including exhibitions galleries, Hall of Fame, a 3D movie theatre as well as a multimedia interactive zone where visitors can play against World Champions using virtual reality technology.