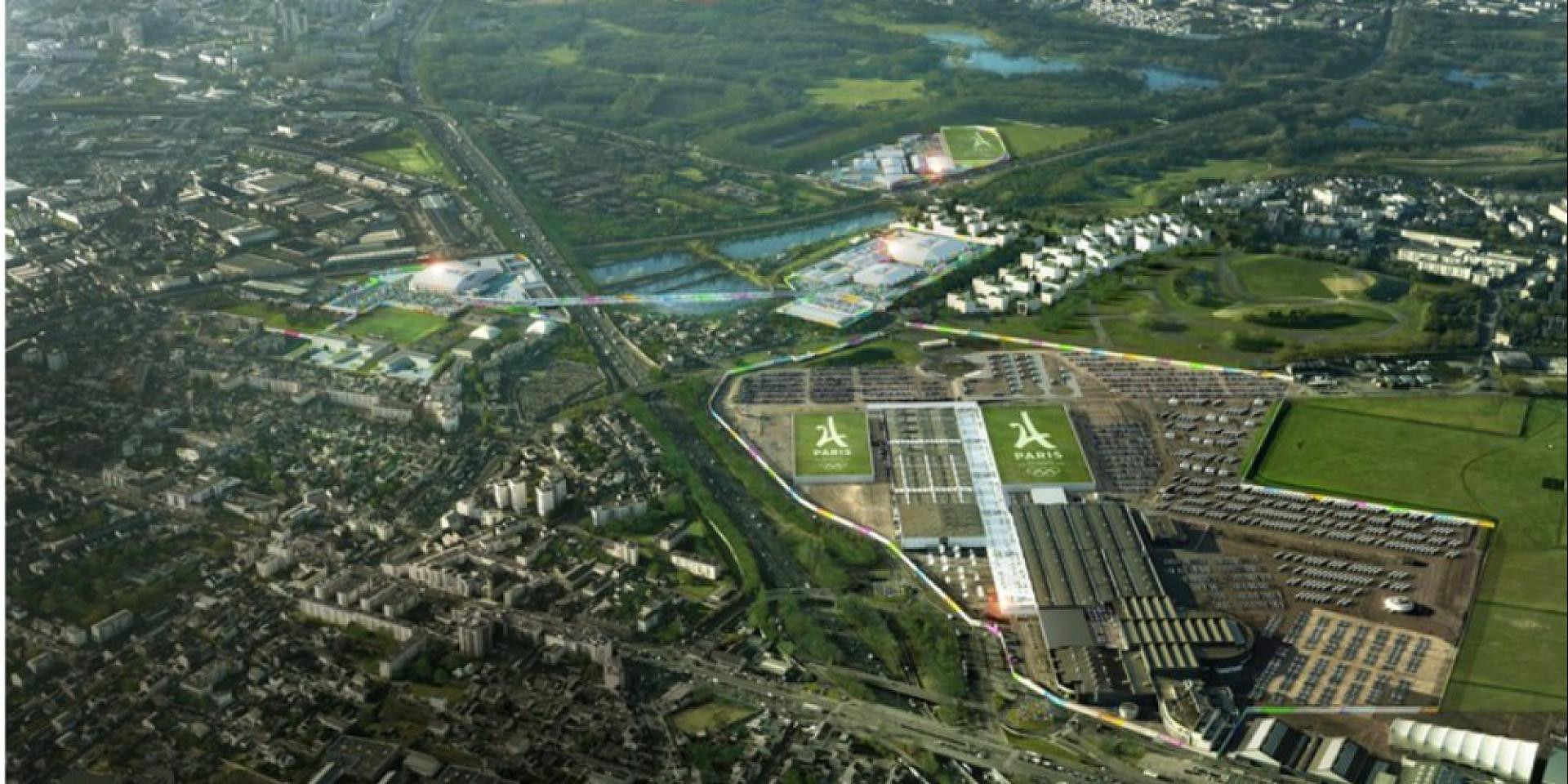 The planned volleyball and badminton courts for the 2024 Olympic Games in Paris have been described as "abnormally expensive" in the Government report into projected costs for the overall event, it has been reported.

Badminton and volleyball are scheduled to take place at Le Bourget, a north-eastern suburb of Paris, at temporary venues, with respective capacities of 7,850 and 18,570.

The report prepared by the French Inspectors General of Finance, Sport and Environment, parts of which were released by Parisian media last week, talks of "real risks of non-completion in time of some facilities of significant additional costs".

Just six months after the award of the Olympic and Paralympic Games to the French capital, scruntiny is being levelled to ensure that Paris holds as closely as possible to its €6.8 billion (£5.9 billion/$8.3 billion) budget and does not exceed the €1.5 billion (£1.3 billion/$1.8 billion) the Government has promised to contribute

The report warned that "tough choices" are necessary which could call into question agreements with some of the communities due to host facilities.

Questions have also been about the planned Olympic Village by the Seine north of Paris, which is intended to accommodate 10,000 competitors and then become 3,000 housing units.

The inspectors pointed out that the site has also been earmarked as a workshop for construction of a metro extension, contains archaeological remains, a school and a residence for migrant workers.

They predicted delays if the plan was not altered

Inspectors were also unhappy about the plans for the Aquatics Centre next to the Stade de France in Saint-Denis, predicting a "very significant jump" from a proposed budget of €130 million to €250 million.

They queried too the "architectural choices" being made and foresaw an operating deficit after the games when the pool is intended to switch to public use.

The report also queried the necessity of a Village to accommodate visiting journalists.

The findings have drawn an indignant response from Stephane Troussel, President of the Regional Council of Seine Saint-Denis, which will host most of the Olympic sites.

"We are not in the Republic of the Inspectors of Finance, we can't change the winning plan," he said.

Sports Minister Laura Flessel responded by stressing that the report did not say "'You will exceed the budget' but 'this is what you have to do to meet the budget',"

On Friday (March 30) Anne Hidalgo, Mayor of Paris, was voted in unanimously as President of the body responsible for delivering the Games building projects, the Olympic and Paralympic Equipment Delivery Corporation - known as SOLIDEO.

Hidalgo stressed the need to maintain a collective effort for the legacy of the Olympic and Paralympic Games and for planned budgets to be strictly respected.