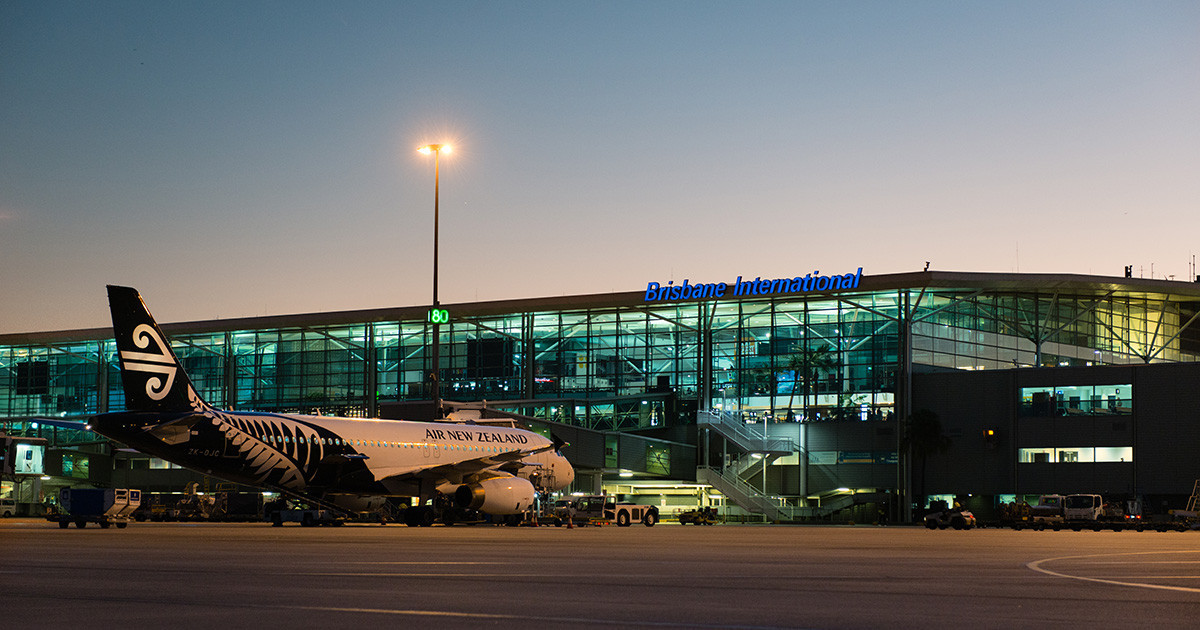 A total of nine Indian nationals supposedly pretending to be journalists working at the Commonwealth Games have been detained on arrival in Australia.

The group were intercepted by Australian Border Force (ABF) after landing at Brisbane International Airport from India.

They all held temporary active visas and claimed to be accredited media.

This was considered "not genuine" by authorities.

He could face a maximum of 20 years in jail.

The other eight people implicated are all aged between 20 and 37.

The group were all flagged by an ABF airline liaison officer in Bangkok during their transit.

Sharma is considered the ringleader and facilitator of the group.

"Anyone wishing to enter Australia, including athletes, team officials, spectators and the media, must hold a valid visa and accreditation and must be deemed to be a legitimate visitor," ABF Regional Commander Queensland Terry Price told Gold Coast Bulletin.

"As with all travellers, the ABF will process all Commonwealth Games visitors on arrival and anyone found not to be here for legitimate purposes can expect to have their visas cancelled and to be turned around.

"This may occur on arrival in Australia, or prior to boarding flights to Australia.

"We have a skilled network of ALOs at key overseas international airports who can identify travellers of concern and stop them travelling or, as in this case, provide real time information to alert colleagues onshore."

Sharma is reportedly expected to apply for bail next week, once an Indian interpreter is found, but this request could be refused.

He is due to appear in court again on Friday (April 6).