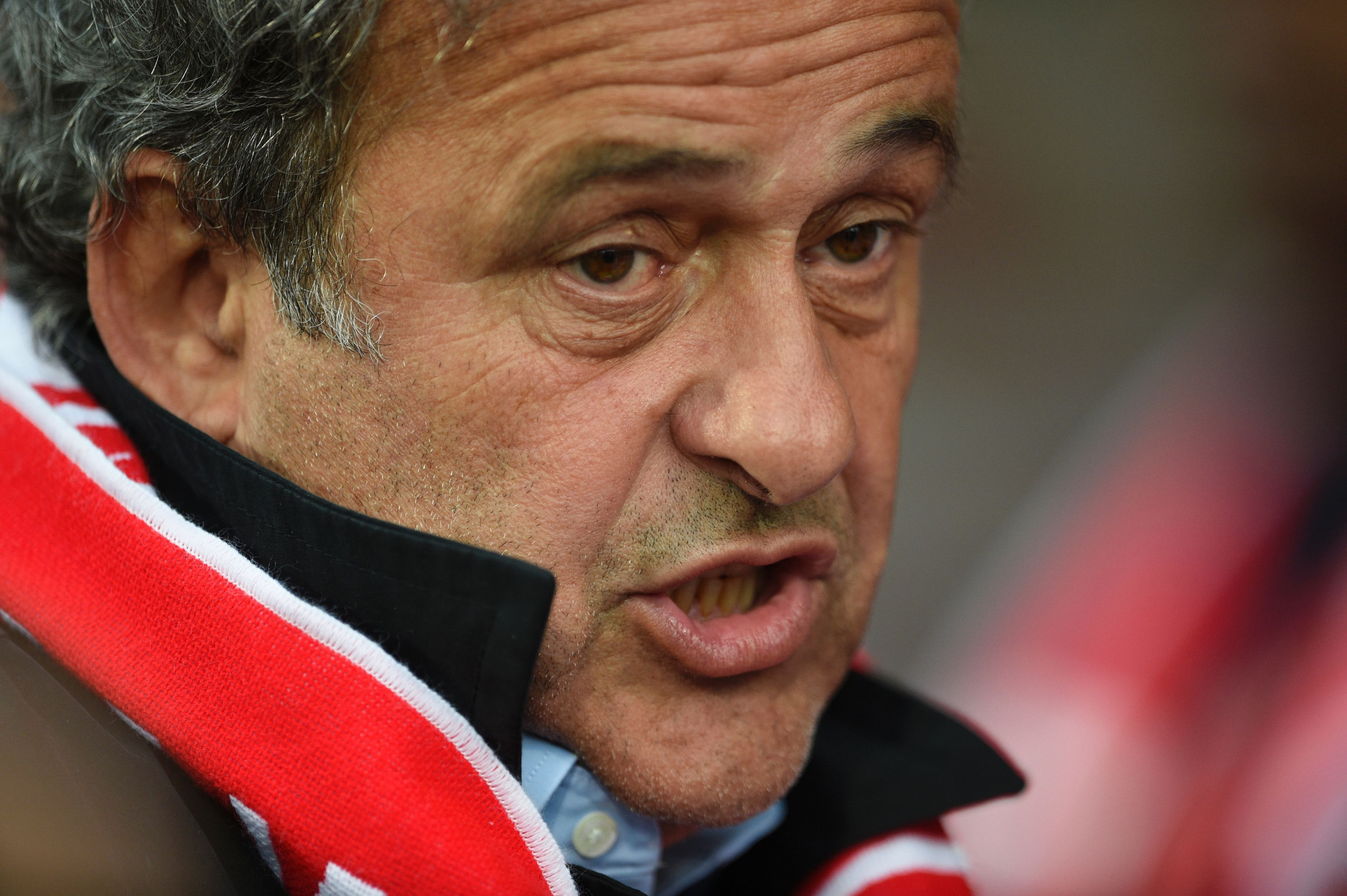 Disgraced former UEFA President Michel Platini has labelled those at the Court of Arbitration for Sport (CAS) and FIFA who banned him for six years as "clowns" and "worthless judges" and claimed he will be cleared of any criminal wrongdoing.

Speaking to Marianne magazine, the Frenchman, initially given an eight-year suspension for a "disloyal" payment of CHF2 million (£1.5 million/$2 million/€1.8 million) to former FIFA President Sepp Blatter, vowed his case against clearing his name was "just beginning".

The payment remains part of a criminal investigation by Swiss prosecutors into various corruption allegations within world football's governing body.

Platini's ban was cut by a further two years to four by the CAS and he will be unable to return in any capacity until October of next year.

Blatter's suspension was also reduced by 24 months to six years.

A Russian Government spokesperson has previously suggested, however, that both Blatter and Platini will attend this year's FIFA World Cup in Russia.

The 62-year-old Frenchman has repeatedly claimed he is not guilty of any wrongdoing and has insisted the decision to suspend him was made to ensure he was excluded from the race to succeed Blatter as FIFA President.

"I can not accept losing when I did not do anything," Platini said.

"Who are these clowns that prevent me from working?

"I'm waiting for the big decisions, the real ones, those of the Swiss public prosecutor, who has made an investigation into this allegedly disloyal payment.

"But it was only a plot so that I would not be President of FIFA.

"My case is just beginning."