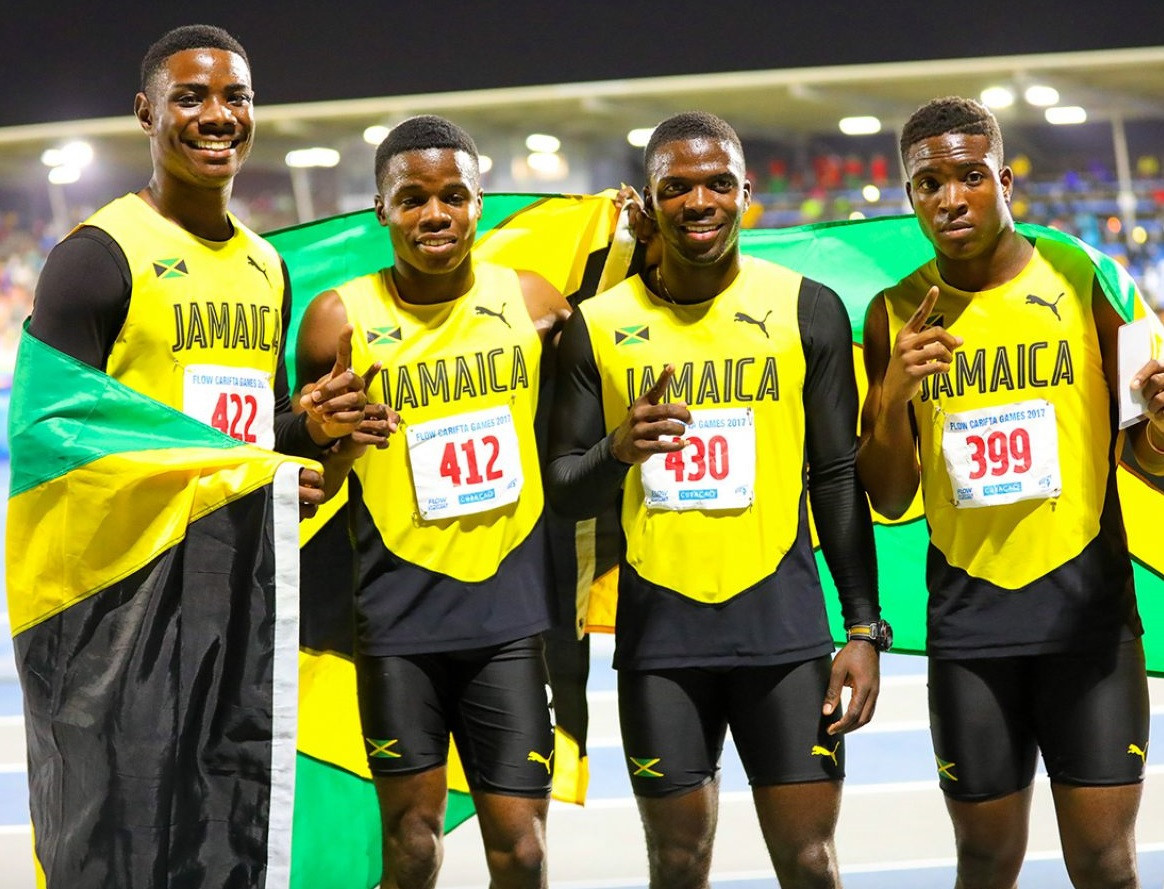 Jamaica will be hoping to secure their 34th straight Caribbean Free Trade Association (CARIFTA) Games title when action is due to get underway at the Thomas Robinson Stadium in the Bahamas capital Nassau tomorrow.

The Jamaicans won an outstanding 86 medals at last year's event, including 39 gold, 28 silver and 19 bronze, and are once again sending a strong-looking team to the Games, due to conclude on Monday (April 2).

The standout name on the Jamaican roster is 14-year-old Briana Williams, who recently set a world age-group record of 11.13sec in the 100 metres at the Bob Hayes Invitational in Jacksonville in the United States.

The team also includes Kevona Davis, winner of the girls' under-18 100m competition in Curacao last year and, Amoi Brown, the defending under-20 100m hurdles champion.

Under-20 400m champion Christopher Taylor is another name to look out for on the Jamaican team along with defending discus champion Roje Stona.

Although they have little chance of winning the title, Trinidad and Tobago will also fancy their chances of doing well at these Games.

Despite taking a smaller team than last year, as reported by Newsday, head coach Nadine Hamid said she is expecting her team to put in a good performance.

"Everyone as far as we know, and as far as the doctors know from the reports, is healthy and ready physically," she said.

"We are trying to get them in that mental state and ready for competition also.

"I am not one to predict medals.

"We have a smaller team, [but] this year in terms of quality, it is probably on par with last year’s team.

"We are expecting medals but to say we are going to beat 22 [last year’s total], I honestly can’t predict that, but we really hoping to do well with a smaller team this year."

The Bahamas will be hosting the Games for the eighth time this weekend with 500 athletes from 26 countries set to compete at the 47th edition of the event.

The CARIFTA Games, which is open to athletes in under-17 and under-20 categories, are designed to enhance relations between the English-speaking countries of the Caribbean.

Among the athletes to have competed in the Games are Olympic champions and world record holders like Usain Bolt and Veronica Campbell-Brown of Jamaica, Kim Collins of St Kitts-Nevis, Pauline Davis-Thompson of the Bahamas, Alleyne Francique of Grenada and Obadele Thompson of Barbados.