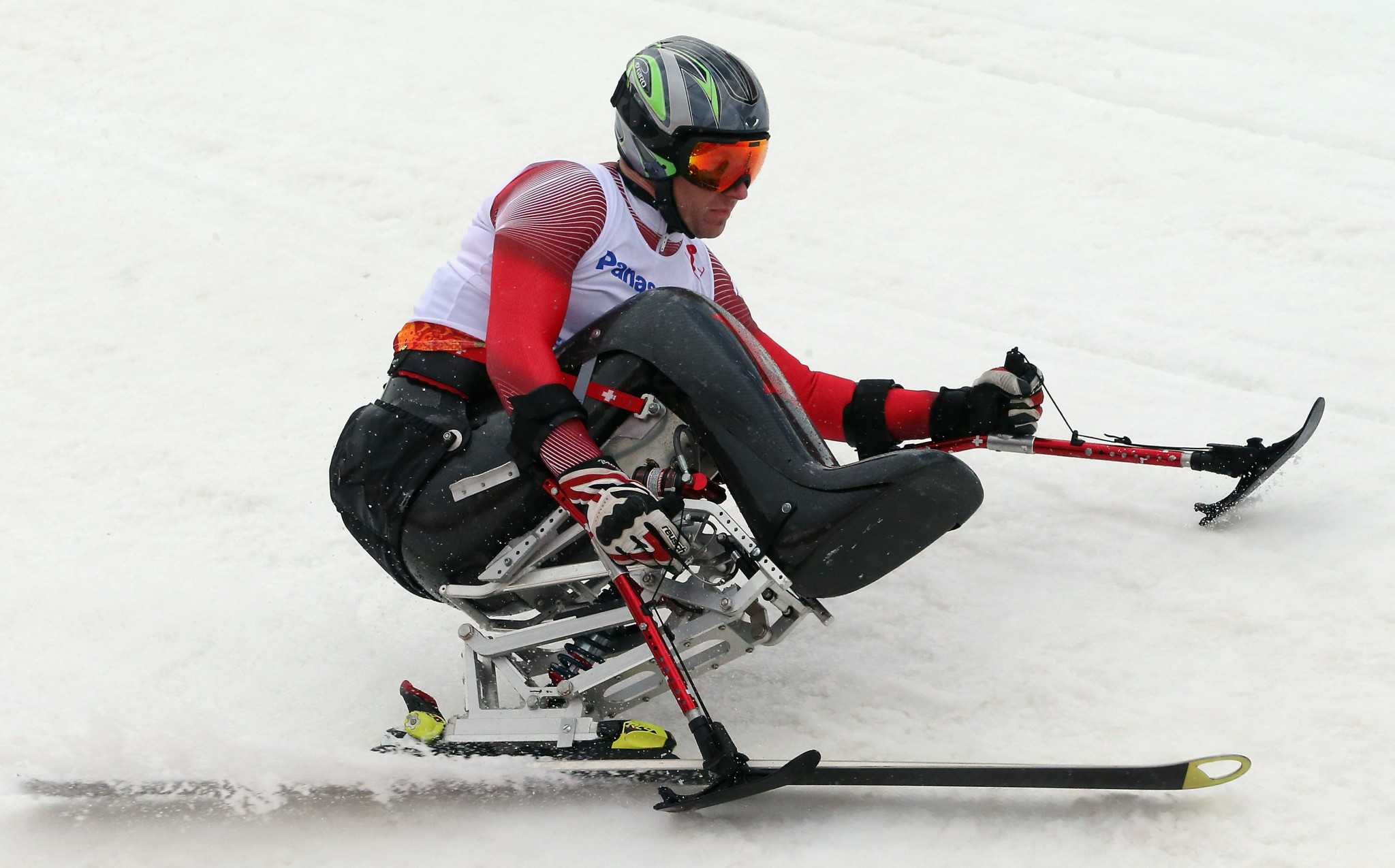 The champions of the World Para Alpine Skiing Europa Cup have been named after the final day of racing in Obersaxen in Switzerland was cancelled.

A total of 60 skiers from 11 countries had competed in Obsersaxen over the last three days but today’s classic slalom race on the final day of the event had to be called off due to warm weather.

With this being the case, the overall title winners were confirmed earlier than expected.

Switzerland’s Christoph Kunz was declared the winner in the men’s sitting rankings after claiming a hat-trick of gold medals on home snow this week.

Austria’s Markus Salcher, winner of two Paralympi bronze medals at Pyeonghang 2018, secured the number one spot in the men’s standing after securing two out of the three titles on offer in Obersaxen.

The 26-year-old finished 60 points ahead of Thomas Pfyl of Switzerland, winner of the super-combined competition on Tuesday (March 27).

In the women’s events, Germany’s Ruth Hagspiel and Italy’s Melania Corradini claimed the sitting and standing titles respectively after winning two gold medals and one silver each in Obersaxen.

Despite the fact he did not race in Obersaxen this week, Aigner's compatriot Gernot Morgenfurt claimed the number one ranking in the men’s equivalent – such was his lead at the top of the table.