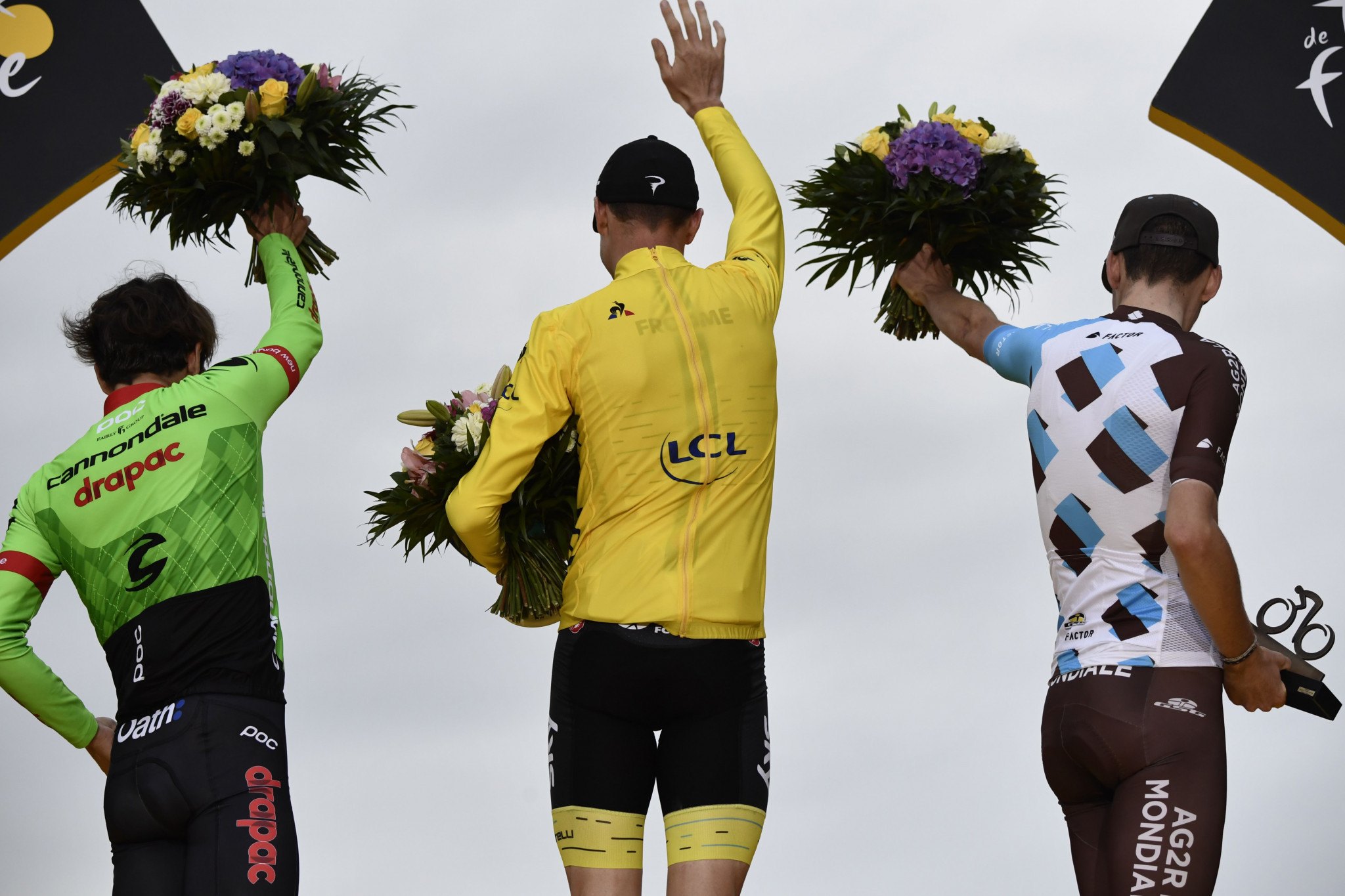 French bank LCL have extended their partnership with the Tour de France for a further four years, including their continued sponsorship of the famous yellow jersey.

LCL, who are part of the Crédit Agricole group, began sponsoring cycling's most famous race back in 1981.

Six years later, the company agreed a deal to have their logos feature on the race leader’s yellow jersey for the first time, with Ireland’s Stephen Roche ultimately winning the 1987 event.

The latest agreement between LCL and Tour de France organiser Amaury Sport Organisation (ASO) will see their collaboration continue until 2021.

"LCL is a historical partner and has always accompanied the Tour de France and other ASO events, in sporting terms with the yellow jersey and in a celebratory tone with the publicity caravan in particular," said Christian Prudhomme, the Tour de France's director.

"Consequently, it is the ideal partner, which has known for a long time that cycling is both a sporting concern as well as a popular celebration."

The 2019 Tour de France will be the centenary year of the yellow jersey, with celebrations also set to run as LCL's backing of the famous prize runs into its fourth decade.

ASO have stated they have continued to work with LCL to develop their partnership since the bank began supporting the famous Grand Tour race.

Their backing has extended to other races run by ASO, such as Paris-Roubaix, Paris-Nice, the Criterium du Dauphiné and Paris-Tours.

"Commitment, loyalty and performance are among LCL’s values and are at the heart of our partnership with the yellow jersey, which has for a long time occupied a place of core importance among our employees but also with our customers," said Michel Mathieu, managing director of LCL.

"The guidance we provide for them is based on these very same values."