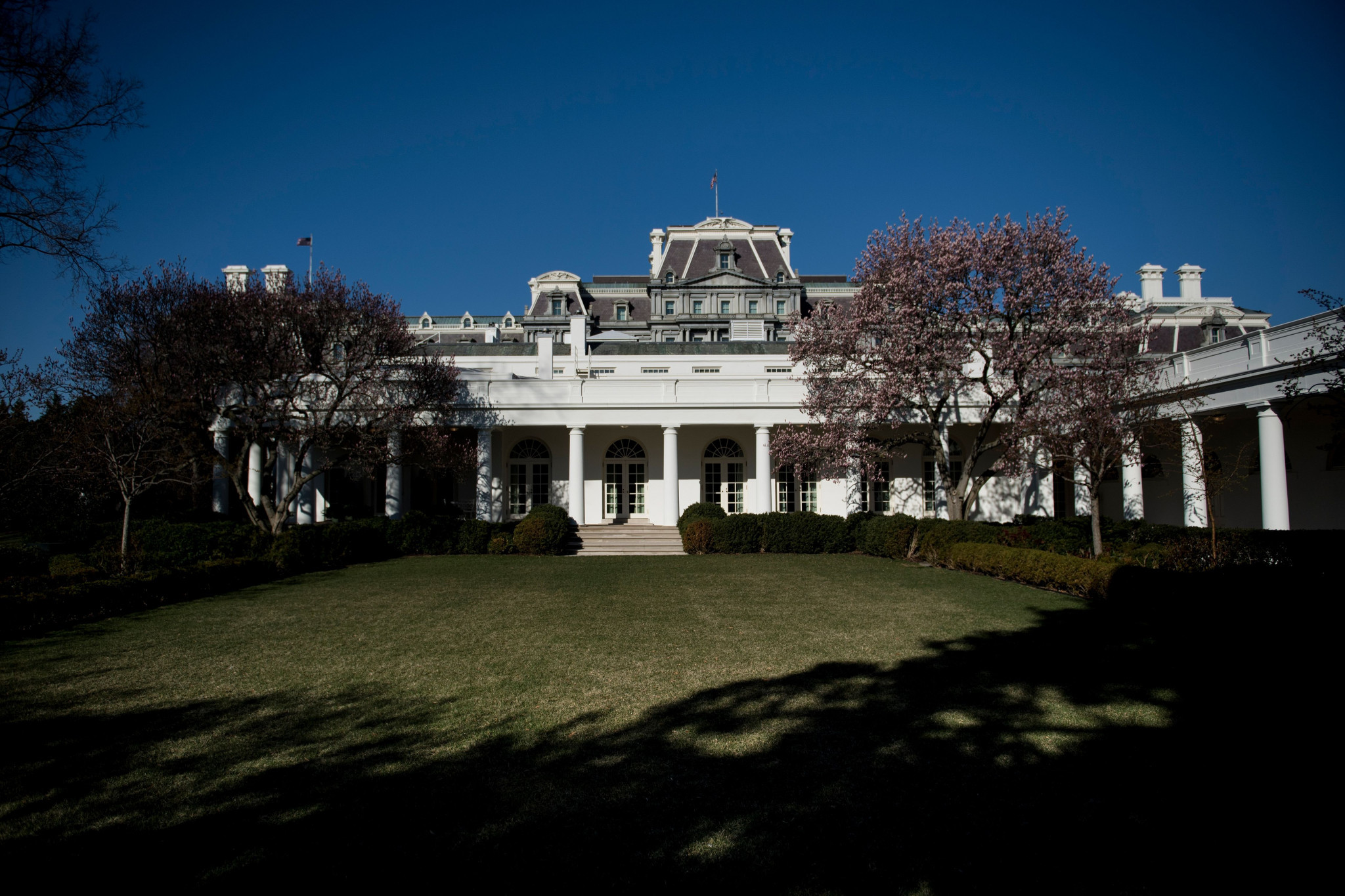 United States President Donald Trump will host American athletes who competed at the 2018 Winter Olympic and Paralympic Games in Pyeongchang at the White House next month, it has been announced.

The 244 athletes who represented the country across both events will visit the White House in Washington D.C on April 27, a spokesperson for the United States Olympic Committee (USOC) has confirmed.

It is expected, though, that at least four Olympians will turn down the invitation from the US President.

Figure skaters Nathan Chen and Adam Rippon, Alpine skiing star Lindsey Vonn and freestyle skier Gus Kenworthy have all previously claimed they would not attend any official visit as they do not support many of the Trump administration's policies.

Rippon and Kenworthy are both openly gay and have publically criticised officials within the US Government for their stance on homosexuality.

Rippon claimed he would not go to the White House as "somebody like me would not be welcomed there".

The 28-year-old, winner of a bronze medal in the team event at the Winter Olympic Games last month, was also involved in a public feud with United States Vice-President Mike Pence before the event.

Rippon hit out after claiming Pence, who led the American delegation for the Opening Ceremony, had previously supported "gay conversion therapy".

Kenworthy caused controversy with social media posts during the Games which criticised the appearance of Ivanka Trump at the Closing Ceremony.

Olympic downhill bronze medallist Vonn had also insisted she would not visit the White House if invited, claiming before Pyeongchang 2018 that she was competing at the Games to "represent the people of the US and not the President".

USOC spokesperson Patrick Sandusky claimed the exact list of attendees had not yet been confirmed but insisted the number would be "robust and in line with previous Games".

The visit will mark the first time Trump has hosted the American team at the White House.

Trump held a meeting with International Olympic Committee President Thomas Bach at the White House in June when Los Angeles were bidding for the 2024 Olympic and Paralympic Games.

There were no details released following the meeting, however, and no photos of Trump and Bach have been published.

The US team finished fourth on the medals table at the 2018 Olympics with a haul of 23, including nine gold, eight silver and six bronze.

The Paralympic team fared better as the US ended the event on top of the standings, winning 13 gold, 15 silver and eight bronze in a total of 36.