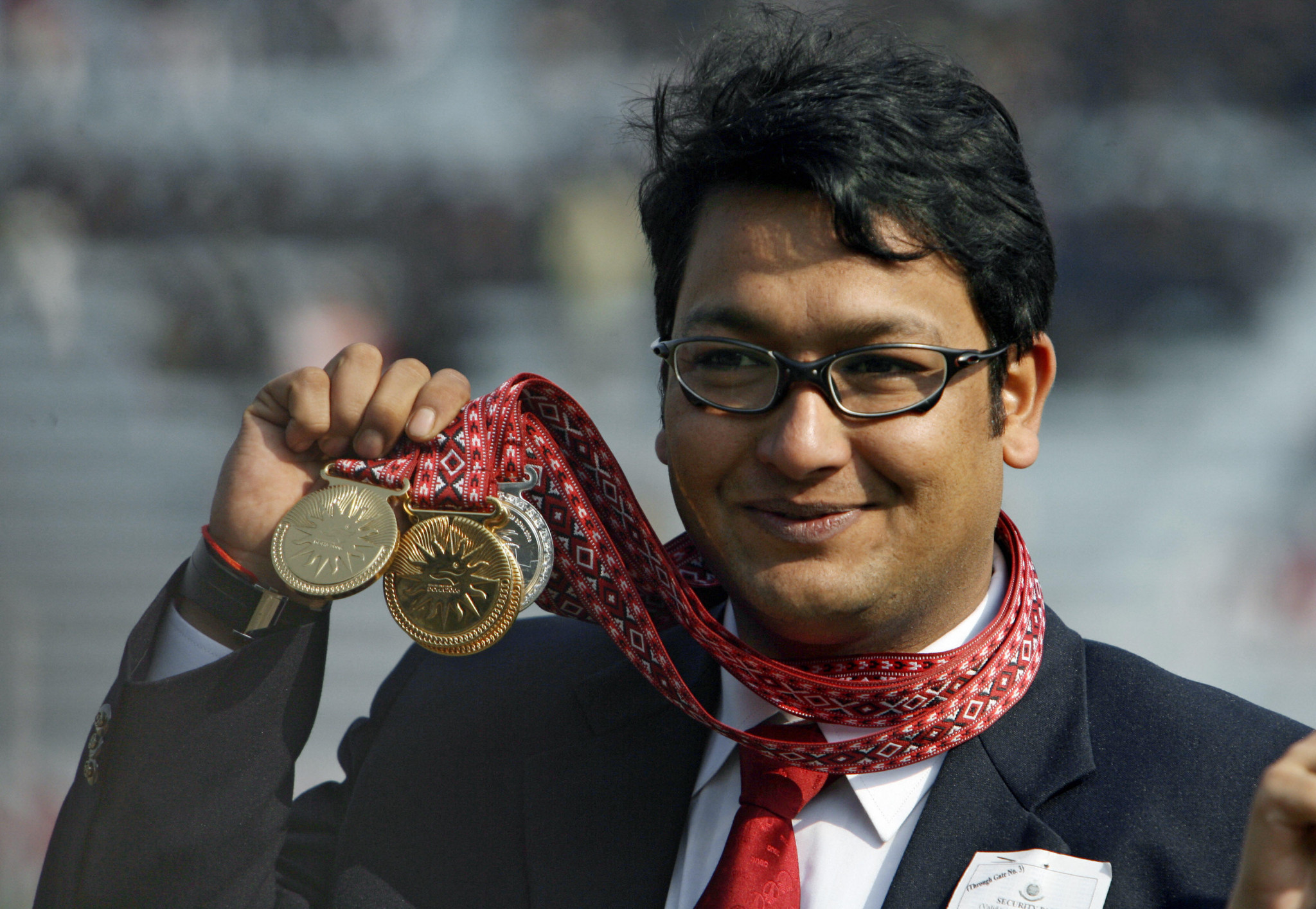 Indian shooter Jaspal Rana has called on the country's Government to boycott the 2022 Commonwealth Games in protest at the decision not to include the sport on the programme as the row over its omission continues.

The four-time Asian Games gold medallist claimed it was up to the Indian Government to "fight" for the athletes affected by the controversial exclusion of the sport at the Games in four years' time.

It marks an escalation of an ongoing dispute likely to be one of the main topics during the Commonwealth Games Federation (CGF) General Assembly here on Saturday (March 31).

India are set to raise the issue at the meeting, while Commonwealth Games Jersey revealed in January that they would be part of a coalition of countries hoping to persuade the CGF to include shooting on the programme.

Isle of Man, Jersey and Australia could also raise their objections at the gathering of the CGF membership.

The International Shooting Sport Federation are also lobbying the CGF and Birmingham 2022.

Rana's suggestion has not been supported by everyone within the Indian shooting community, however.

Reigning Commonwealth Games 50 metres pistol champion Jitu Ra, due to defend his title here at Gold Coast 2018 next month, rejected calls for a boycott but admitted his disappointment at the decision.

"Yes, it will be a huge loss to India because shooting is one sport which is giving the country a lot of medals," said Rai.

"I am personally disappointed that shooting is most likely to be dropped from 2022 Commonwealth Games.

"But it is not that shooting will be dropped forever or continuously.

"It is the choice of the organisers of a particular Commonwealth Games and it may return in another Games, it all depends on the host country.

"So, I feel it is not advisable to boycott a particular Games by India on the ground that shooting is not there."

Shooting has been contested at every Commonwealth Games since Kingston 1966, with the exception of Edinburgh 1970.

It is India's most successful Commonwealth Games sport as they sit second on the all-time medals table with 118, 56 of which are gold.

Shooting is only an optional sport at the Games and the decision to omit it from the event was made by Birmingham 2022.

In response to a petition set up on change.org, CGF chief executive David Grevemberg made it clear in January that they would not try to persuade Birmingham 2022 to alter their decision.

It was met with an angry response after those against it dismissed the claim by BIrmingham 2022 that the move was due to the lack of a suitable venue close to the English city.

The petition pointed out that the nearest Olympic-standard shooting range to the city is 130 miles away in Bisley in Surrey, which hosted the sport the last occasion the Commonwealth Games were staged in England, at Manchester in 2002.

This is five miles closer to Birmingham than London's Velodrome on the Queen Elizabeth Olympic Park, which is hosting track cycling at Birmingham 2022.