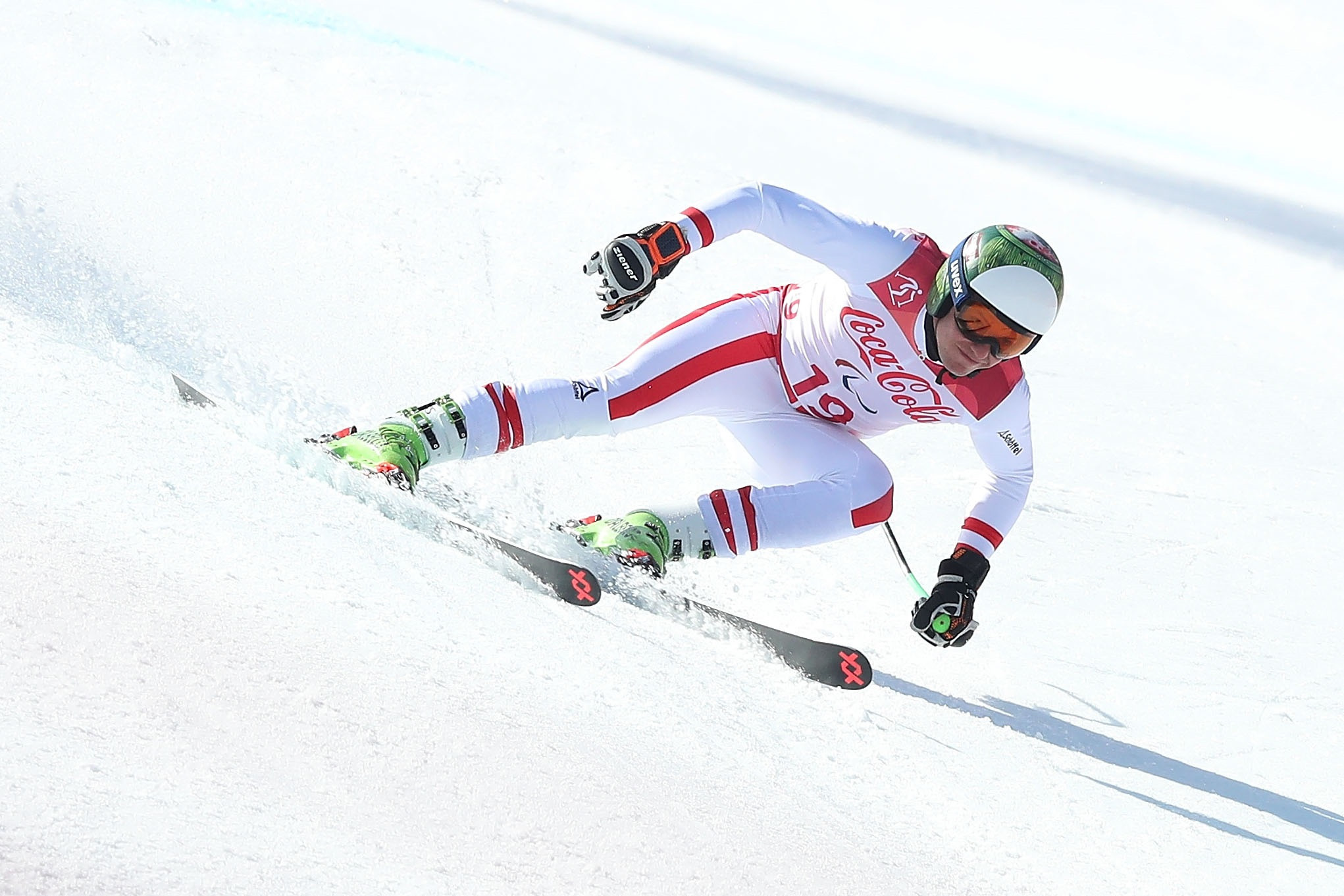 Austria’s Markus Salcher begun his quest for the World Para Alpine Skiing Europa Cup title by claiming the men’s super-G standing gold medal on the opening day of the Finals in Obersaxen in Switzerland today.

Salcher, fresh from claiming bronze in the downhill and super-G events at the Pyeongchang 2018 Winter Paralympic Games, triumphed with a time of 1min 11.26sec at the Misanenga venue.

He is currently fourth in the overall rankings, but has a good chance to take the title with the top three not competing in Obersaxen.

Vancouver 2010 silver medallist Melania Corradini was the fastest in the women’s super-G standing event with a time of 1:24.25.

The win extends the Italian’s dominance atop the overall rankings and moves her a step closer to the Europa Cup title.

Switzerland’s Bigna Schmidt took the silver medal in 1:26.92, while Spain’s Ursula Pueyo Marimon came away with the bronze in 1:28.19.

She finished ahead of France’s Meije Bidault, who clocked a time of 1:33.72.

The super-combined races are due to be decided tomorrow.

The same five winners of today’s super-G events lead the way after run one.