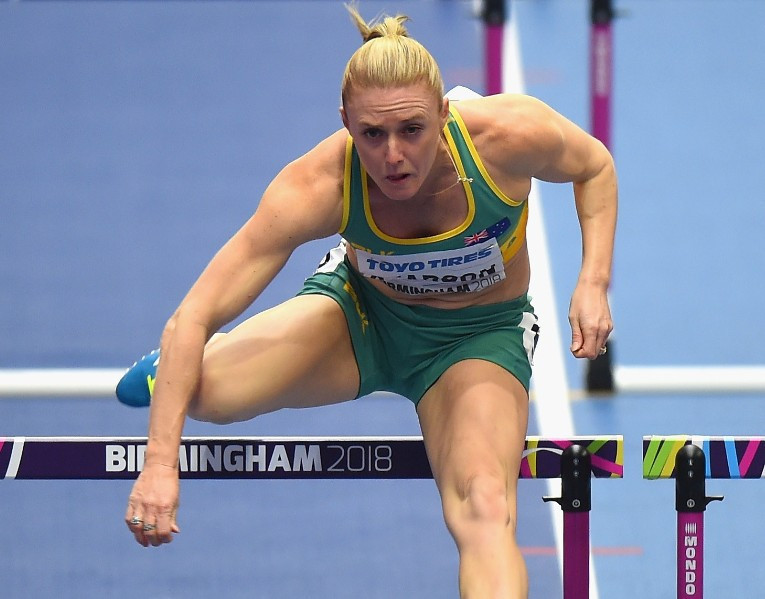 Host nation Australia have named Sally Pearson and Kurt Fearnley as the co-captains of their athletics team for next month's Commonwealth Games in the Gold Coast.

Pearson, the London 2012 Olympic gold medallist and a double world champion in the 100 metre hurdles, will be looking to secure a third consecutive Commonwealth title at her home event due to start on April 4.

She is also due to represent Australia in the 4x100m relay in what will be her fourth Commonwealth Games appearance.

"It is always an honour to represent Australia but to be nominated as a team captain is a bonus and one I'm very pleased to accept," said Pearson after the decision by Athletics Australia.

"I'm looking forward to using my experience at major championships and three previous Commonwealth Games to lead and mentor our young Australian athletes."

Fearnley, a triple Paralympic champion in wheelchair racing, is set to compete in the marathon and T54 1500 metres in Gold Coast.

The 36-year-old Fearnley, who carried the Queen's Baton at Buckingham Palace as it began its Relay to the Games in London last year, is expected to retire shortly after the Games end on April 15.

"None of us got here on our own, but you don't necessarily have the same supports around you in a Games environment, and that's where the team and leaders within the team can step in to help out," Fearnley said.

"I've been lucky enough to work with some incredible leaders and hopefully can pass on a few things to anyone who needs a hand or just be in the front line, pom poms in hand, as the leader of the cheer squad.

"It's an honour to be selected to lead this incredible team of athletes, and I can't wait to rip in together in a few weeks' time."

Athletics at Gold Coast 2018 is scheduled to begin on April 8 with the men's and women's 20 kilometre race walks.