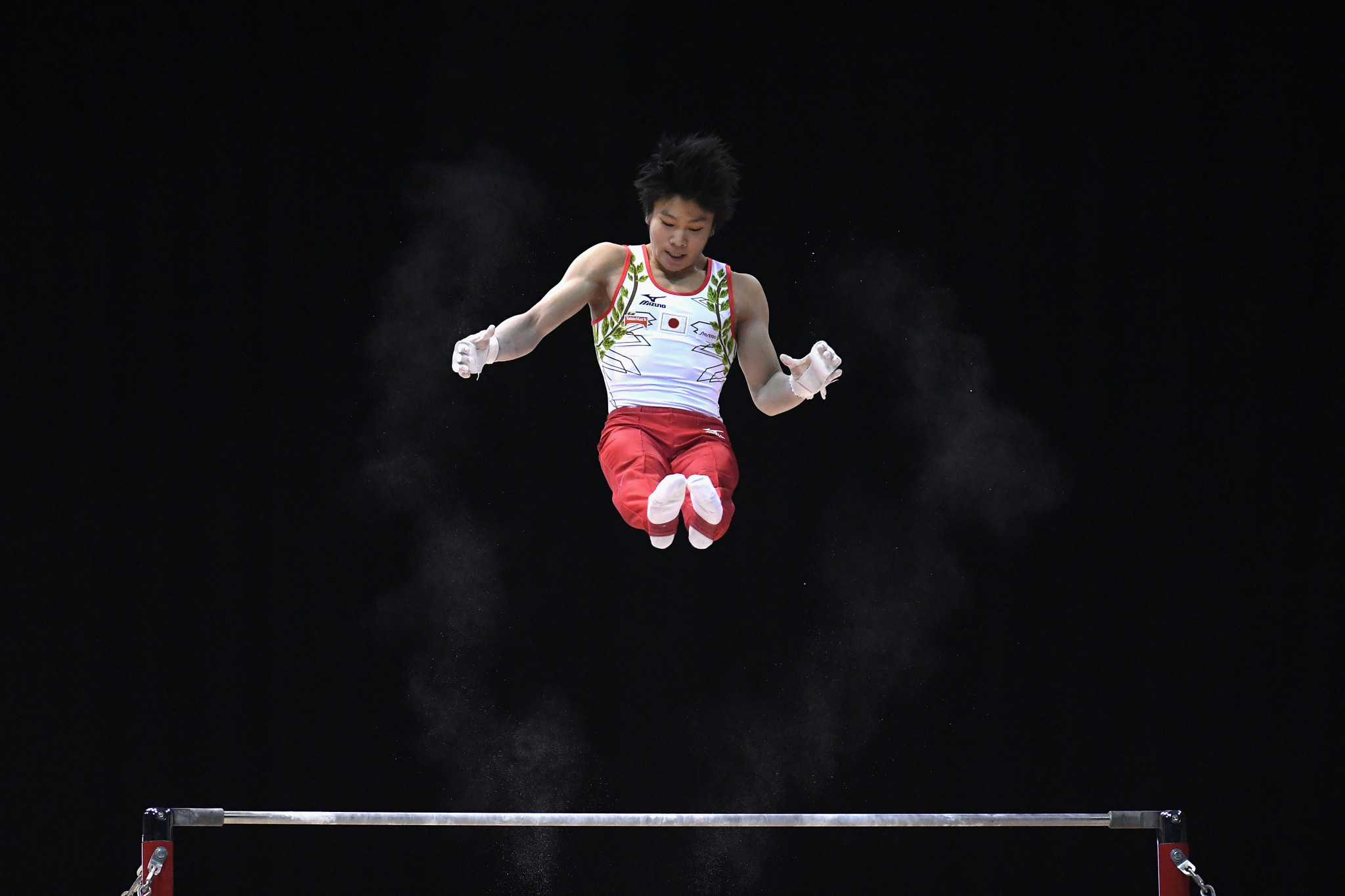 Action on the first day of the World Cup was focused around the men’s all-round competition at Arena Birmingham.

Nonomura opened the competition by achieving a score of 14.066 points on the floor, before managing a total of 13.233 on the pommel horse.

He concluded the competition by scoring 13.533 in the horizontal bar discipline.

It left Nonomura with a total score of 84.797, which proved narrowly enough to claim the gold medal.

Russia’s Nikita Nagornyy ended just behind his rival on a score of 84.731.

The podium was completed by European all-round champion James Hall, with the British gymnast managing a score of 83.531.

He ended ahead of his team-mate Dominick Cunningham, who scored 82.531 to finish the competition in fourth place.

Action is set to continue tomorrow in Birmingham, with the women’s all-round event taking place.

Japan’s Takumi Sato topped the men’s floor qualification by achieving a score of 14.866, with Russia’s Dmitrii Lankin ending second on 14.433.

The men’s rings qualification was the final competition of the day.