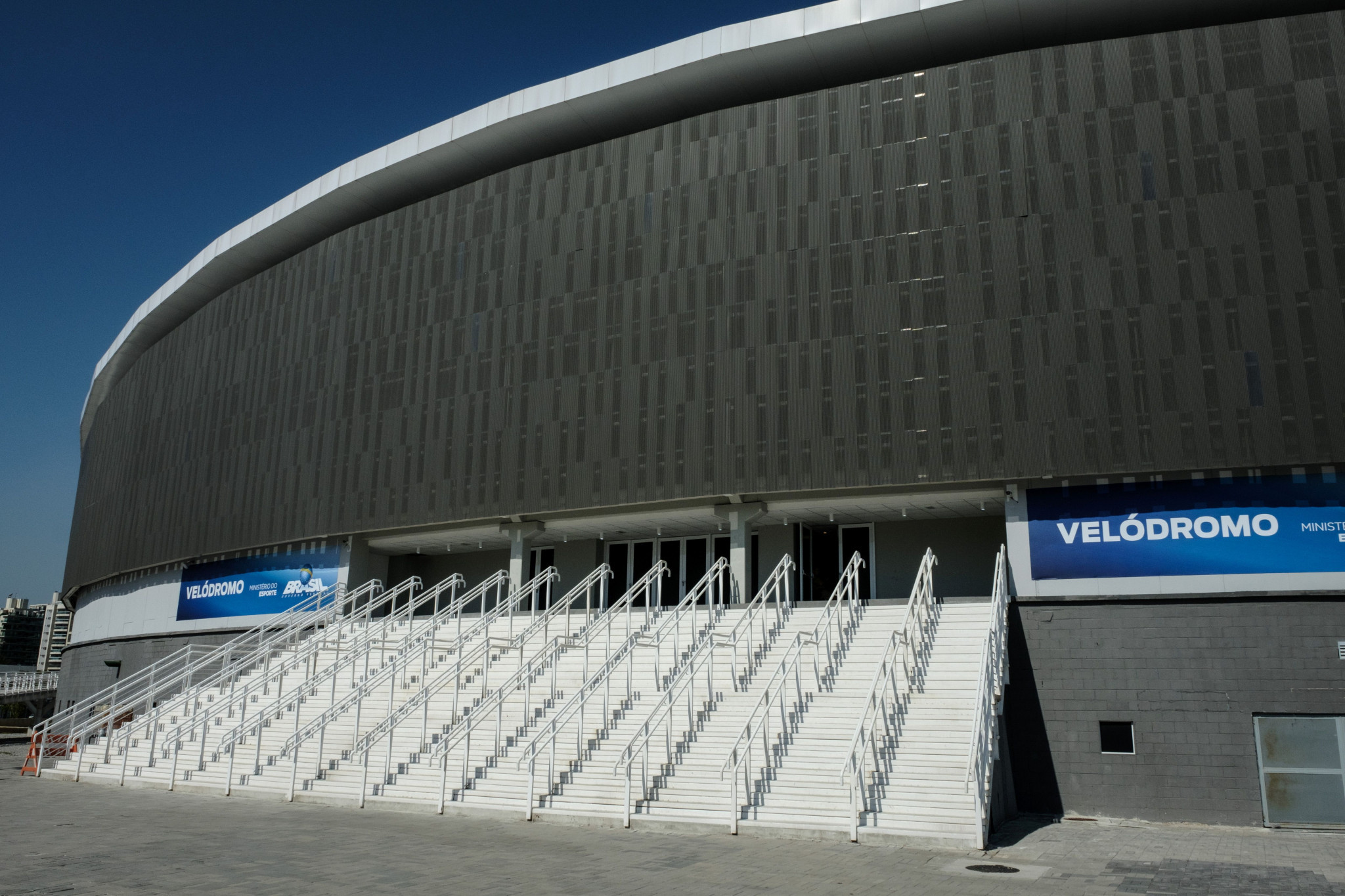 A total of 171 cyclists are set to compete at the Para-Cycling Track World Championships at the Barra Olympic Park in Rio de Janeiro.

It marks the first time the event has been held in South America, with action set to begin at the Velodromo Municipal do Rio tomorrow.

The Championships will be the first held by an international federation at a venue from the Rio 2016 Olympics and Paralympics since the Brazilian Games.

The venue has twice needed its roof to be repaired since the Games, with lanterns from local favelas causing two fires.

The International Cycling Union said that 121 men and 50 women will compete at the Championships, which will run until Sunday (March 25).

All world champions from the 2017 World Championships in Los Angeles are seeking to defend their titles.

Thornhill and her pilot Helen Scott will be hoping to repeat their success before heading to Gold Coast to represent England at next month's Commonwealth Games in Australia.

Their compatriot James Ball will look to defend two tandem titles, while Jody Cundy will return to the venue where he earned two Paralympic titles at Rio 2016.

China's Li Zhangyu, a double gold medallist in the C1 classification at Rio 2016, is also among the entrants.

Canada's Ross Wilson and Tristen Chernove will be seeking further success in the C1 and C2 classifications, while the United States boast defending world champions in Amanda Reid, Shawn Morelli and Joseph Berenyi.

It will be the ninth edition of the Championships with future editions set to take place at Apeldoorn in The Netherlands next year and in Milton in Canada in 2020.

The UCI were previously criticised for the lack of notice given before Para-Cycling Track World Championships were announced.