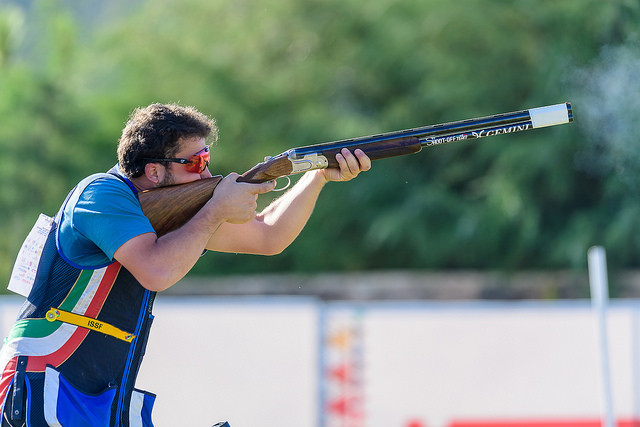 The ISSF agreed to change the regulations to reflect gender equality at an Executive Committee meeting in November.

Those alterations have been given the green light by the IOC, with 180 men and 180 women officially due to compete in shooting events at the 2020 Olympic Games in the Japanese capital.

They will participate in three mixed team events and six men’s and six women’s individual competitions.

Quota place allocation will start from the 2018 ISSF World Championships in Changwon in South Korea, scheduled to be held from August 31 through to September 14.

The sport's worldwide governing body has confirmed the qualification period will be from September 1 to April 30, 2020.

Events held during that period which will count towards Olympic qualification include the 2019 ISSF World Cup stages and designated Continental Championship or Games in 2018, 2019 and 2020.

The Tokyo 2020 shooting event programme has been a contentious issue within the ISSF in recent years.

It lead to criticism from within the ISSF membership, mainly spearheaded by vice-president Luciano Rossi.

Some members claimed, however, that the Italian was only opposing the changes to the programme to help a potential bid for the ISSF Presidency.

The row forced the ISSF to hold an Extraordinary General Assembly in Munich last year where a forum, comprised of key stakeholders within the sport such as coaches, member federations and athletes, was established to look into possible alterations to the sport's Olympic programme beyond Tokyo 2020.