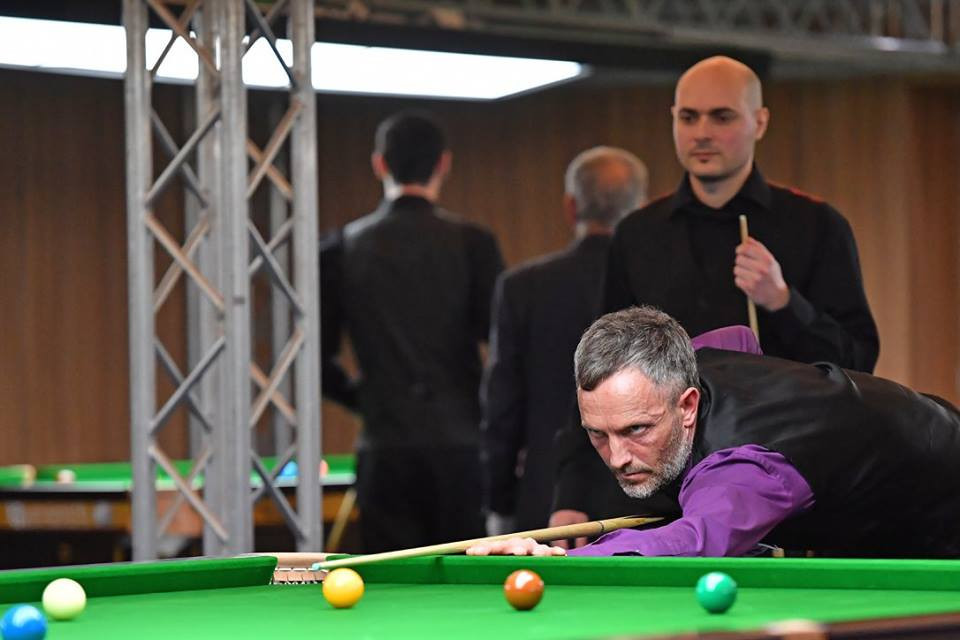 Helgason had already earned three wins in the round robin stage at the Dolmen Hotel.

He added to his tally by beating Australia’s Ryan Thomerson 3-1 in their Group C match.

Filipiak secured a 3-0 win over Patrik Tiihonen of Finland today.

China’s Luo Honghao also added to his sequence of wins in Group E, as he beat Australia’s Steve Misfud.

The Championship will see the semi-finalists earn automatic entry to the first round of qualifying for the World Championships.

The World Championships will be played at the Crucible Theatre in Sheffield later this year.