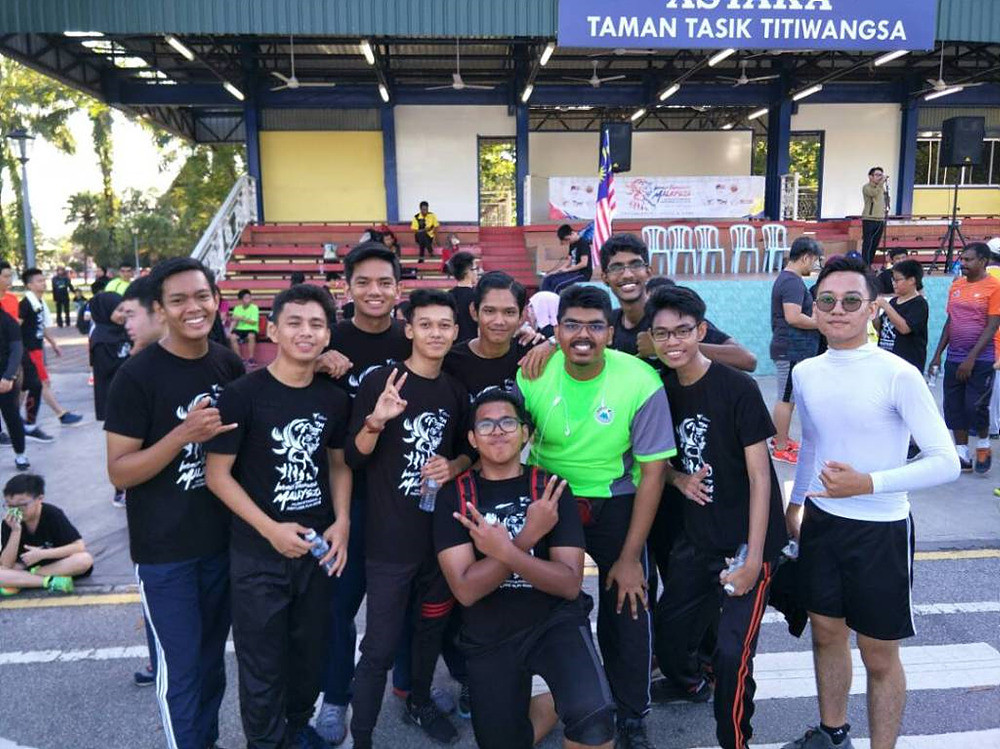 It was the first time that such an event - which will help the World Taekwondo initiative with its ongoing projects in refugee camps worldwide - has been organised by any taekwondo organisation around the world.

All of the Malaysian taekwondo associations came together under Taekwondo Malaysia's leadership to take part in a nationwide "Humanitarian and Refugee Run".

The event was held all across the country and saw more than 25,000 taekwondo practitioners, parents and members of the general public run a distance of three kilometres for the THF.

On March 4, the Honourable Prime Minister of Malaysia, His Excellency Dato' Sri Mohd Najib bin Tun Abdul Razak, handed over a cheque for the sum of funds collected to the THF chairman and World Taekwondo President Chungwon Choue.

The run took place before the Malaysia Open Taekwondo Championships - co-organised by World Taekwondo, Taekwondo Malaysia and the Asian Taekwondo Union – that took place in Putrajaya.