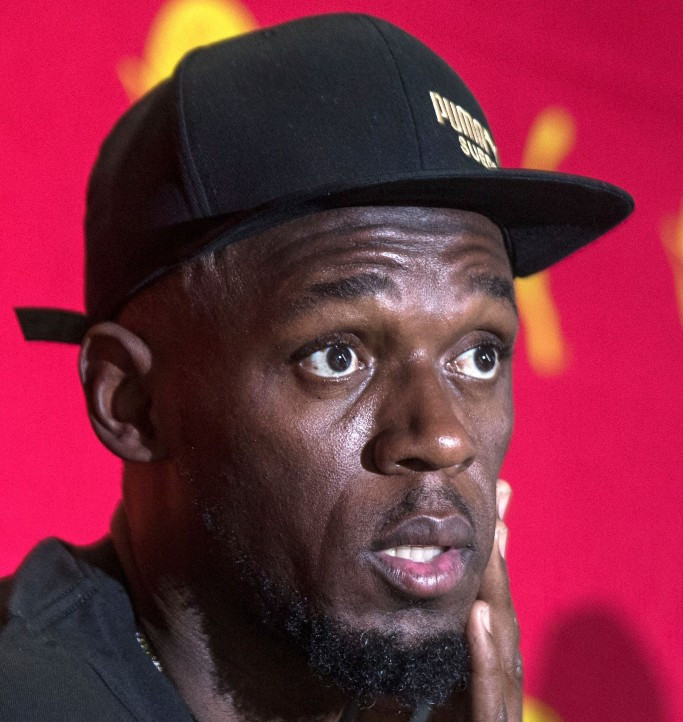 Games officials had been trying to keep the retired superstar's appearance under wraps but Blake - who will represent Jamaica in the sprints - referred to the planned visit during the second week of the Games while he was attending a media sleep-over event at the Athletes' Village.

"My friend Usain Bolt is coming as well, he's coming to watch the 100 metres final," said Blake, who arrived in Brisbane yesterday.

"[He] was at the track in Jamaica before I left.

"He said, 'When I come to Australia, if you don't win there is going to be problems'.

"I don't have a Commonwealth medal so it's very important for me to have one in my trophy case.

"Usain Bolt has left his legacy for us to carry on and that's what we want to do."

Bolt, eight times an Olympic champion, was a member of the Jamaican team that won the 4x100m relay at the last Commonwealth Games in Glasgow four years ago.

His visit will follow that of Prince Charles, who will officially open the Games on April 4.

The 28-year-old Blake, winner of the world 100m title in Daegu seven years ago after Bolt had been disqualified from the final for false-starting, added that the Gold Coast 2018 Athletes' Village was the most impressive he had seen.

"The colours are amazing, the facilities, I love it," he said.

"It's going to be a great Games, we're going to have a lot of fun."