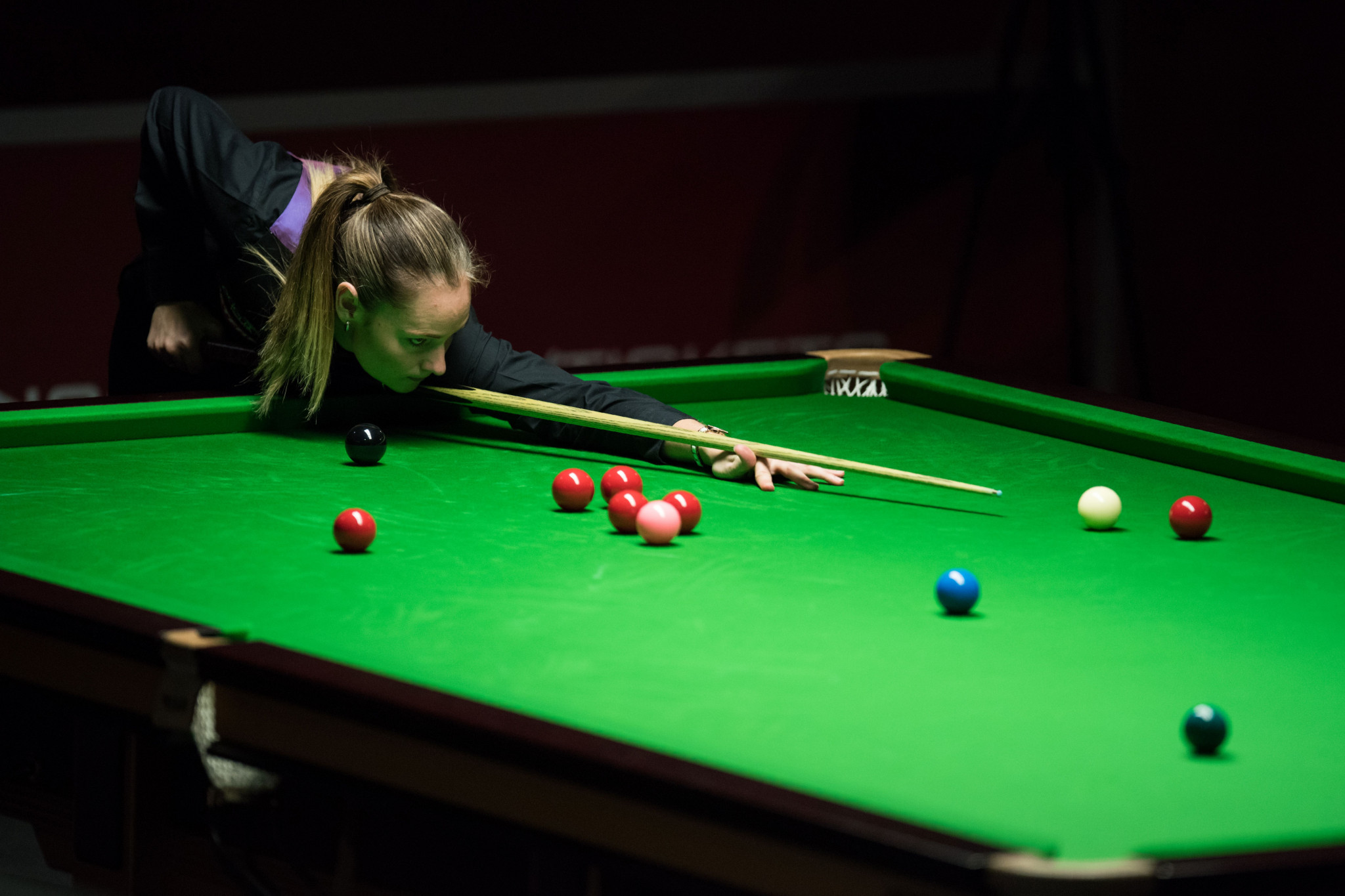 The inaugural World Snooker Federation Championship got underway at the Dolmen Hotel in Malta today with initial round-robin group matches.

The quarter-finals and semi-finals for the Championship in the resort in St Pauls Bay are scheduled for next Friday (March 23), with the final set for the following day.

England’s hopes are being carried by eight players, including two female players - Rebecca Kenna and Reanne Evans, frustrated in her ambition to win a 12th women’s world title when she was knocked out in the semi-finals.

Women's finalist Maria Catalano, beaten 5-0 by Hong Kong’s defending champion Ng On Yee, had planned to enter this mixed tournament but had to withdraw.

Meanwhile, the hosts have 15 entrants involved in the opening stages.

Brazil’s Igor Figueiredo became the first winner of the WSF Seniors Championship on Saturday after he came from behind to defeat Welshman Darren Morgan 5-3 in the final.

The 40-year-old former professional from Rio de Janeiro reached the final following victory against Ireland’s Michael Judge earlier in the day, while Morgan held off UAE star Mohamed Shehab to book his place in the showpiece match.