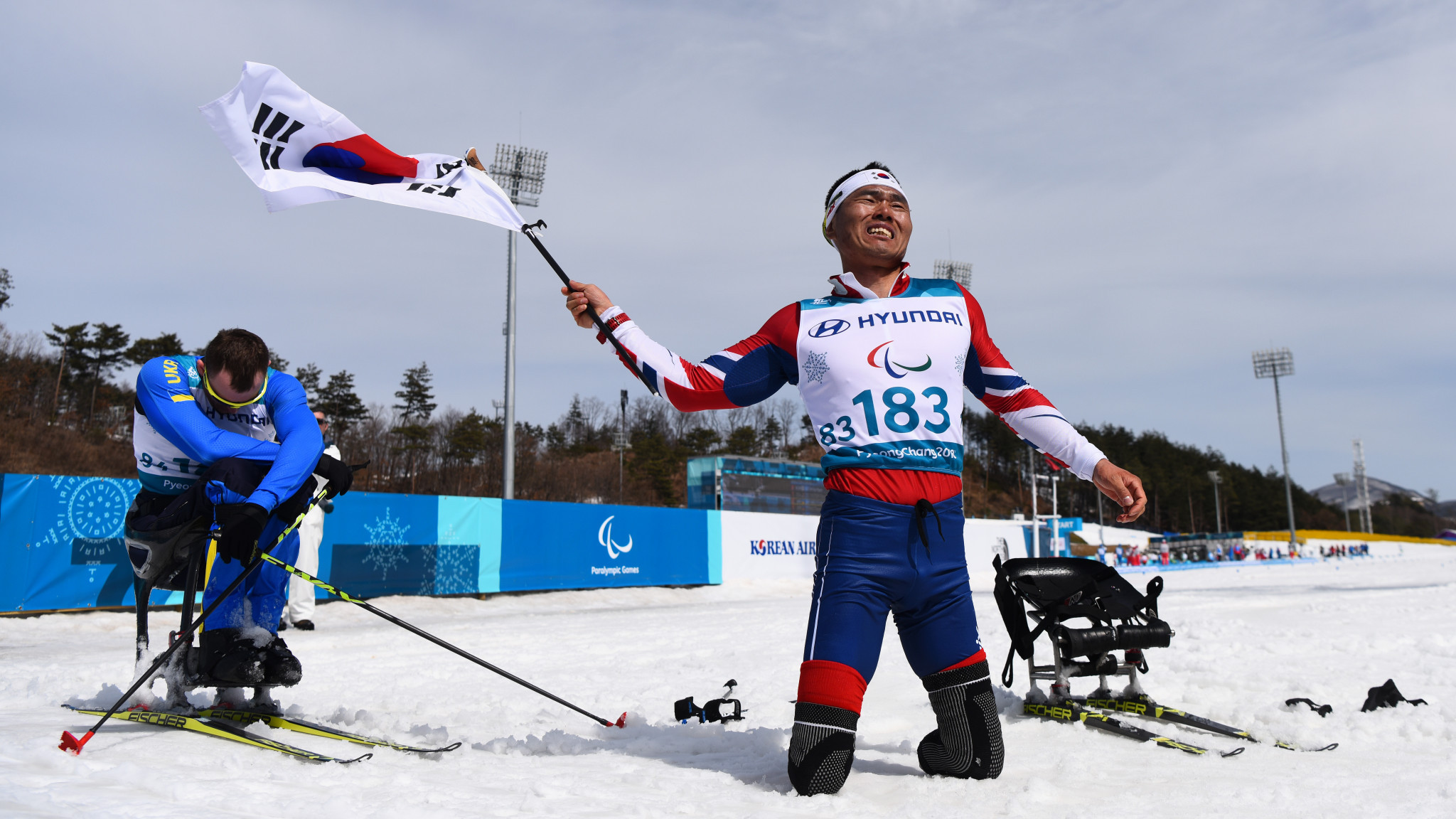 The 37-year-old, who also led out his team at the Opening Ceremony on March 9, has been given the honour after winning his country's first-ever Winter Paralympic gold medal in the men's sitting 7.5 kilometres race.

The official list currently has no flagbearer down for North Korea.

Their two athletes at these Games, cross-country skiers Kim Jong-hyon and Ma Yu-chol, have already left Pyeongchang having made their way home on Thursday (March 15) as planned.

With this being the case, the International Paralympic Committee (IPC) has confirmed that a volunteer will carry the North Korean flag.

A volunteer will also carry the flag for the Neutral Paralympic Athletes (NPA) team, as was the case at the Opening Ceremony.

The NPA team consists of Russian athletes who were cleared to compete at these Games following the ban on the Russian Paralympic Committee over allegations of a state-sponsored doping programme.

Nordic skier Mark Arendz will be Canada's flagbearer after an excellent performance at these Games, which have seen him take home six medals.

"This is an absolute honour and a privilege to receive the flag from my team-mate, mentor and hero Brian McKeever [who carried the flag at the Opening Ceremony] to lead a record-setting group of Canadian athletes into the Closing Ceremonies," he said.

"My performance this week is proof to young boys and girls across this country that regardless of where you are from and the challenges in front of you, if you dream big and work hard in pursuit of your goals, incredible things can happen in life.

"Like Brian has done for so many of us, I hope the next generation of young Canadians see me carrying that flag in and are inspired the same way I was to chase their dreams."

The United States have selected Nordic skier Oksana Masters as their Closing Ceremony flagbearer while China, who will host the next Winter Paralympics in Beijing in 2022, will be led out by Wang Haitao.

Wang is the skip of the wheelchair curling team that won China’s first-ever Winter Paralympic medal yesterday by beating Norway in the gold medal final.

The Closing Ceremony is due to take place at the Pyeongchang Olympic Stadium.