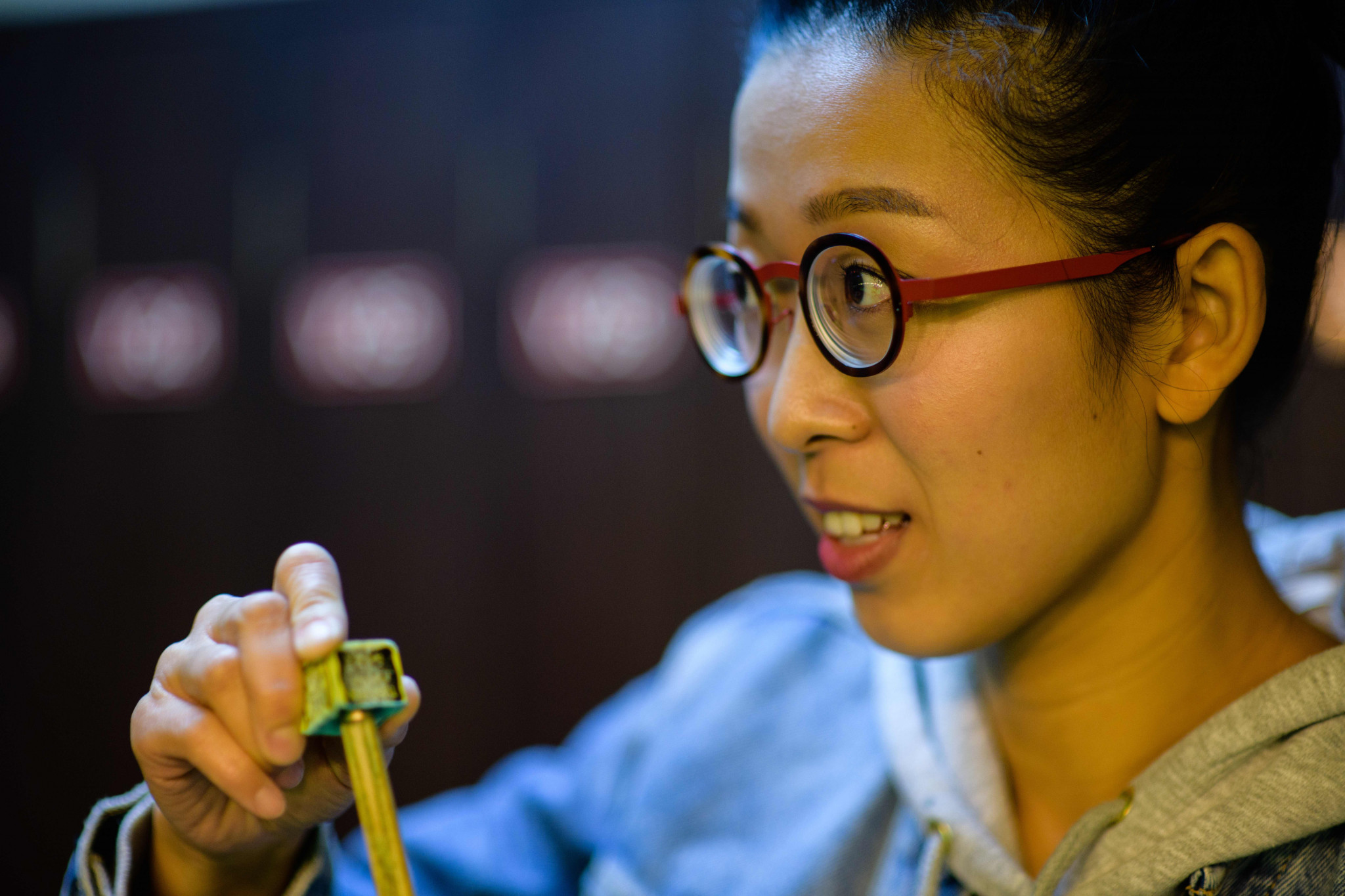 The 27-year-old from Hong Kong, currently world number one, defeated 26-year-old Maria Catalano of England 5-0 in the final at the Dolmen Hotel in St Pauls Bay.

Earlier, Ng had maintained her perfect record with a 4-0 semi-final victory over England's Rebecca Kenna.

Catalano had produced a surprise with her 4-3 semi-final victory over 32-year-old compatriot Reanne Evans, who was seeking a 12th world title win.

The event, organised by the recently-established WSF, was launched to improve the sport's Olympic prospects.

The men's tournament winner will earn a two-year World Snooker tour card, and its four semi-finalists will also be invited to compete at the World Snooker Championships qualifying.

The WSF joined the World Professional Billiards and Snooker Association and the World Confederation of Billiards Sports, the umbrella organisation of cue sports which is recognised by the International Olympic Committee, among the federations within the sport when it was launched in October.

Snooker unsuccessfully bid for a place at the Tokyo 2020 Olympic Games, where baseball and softball, karate, sport climbing, surfing and skateboarding were granted spots as additional sports.

The sport is hoping to secure a place on the Paris 2024 programme and it is hoped the establishment of the WSF will enhance their chances of success.

The WSF received unanimous support from its many international members at its first General Assembly held earlier today.

At the meeting, which began with a presentation setting out the vision of the WSF for the future of snooker globally, delegates representing national federations voted unanimously to ratify the current WSF board and approve its statutes.

The historic meeting was formally opened by President of the Malta Billiards and Snooker Association Frans Bugeja, who was given the honour by WSF President Jason Ferguson.

Ferguson said: "I am delighted to have had the opportunity today to engage in constructive face to face dialogue with the many national federations who have pledged their support to our global development.

"I would also like to take this opportunity to thank Frans and his team at the MBSA who have hosted our inaugural Championships this week.

"Malta has long maintained a presence in snooker at both amateur and professional levels and I look forward to this continuing in the future."