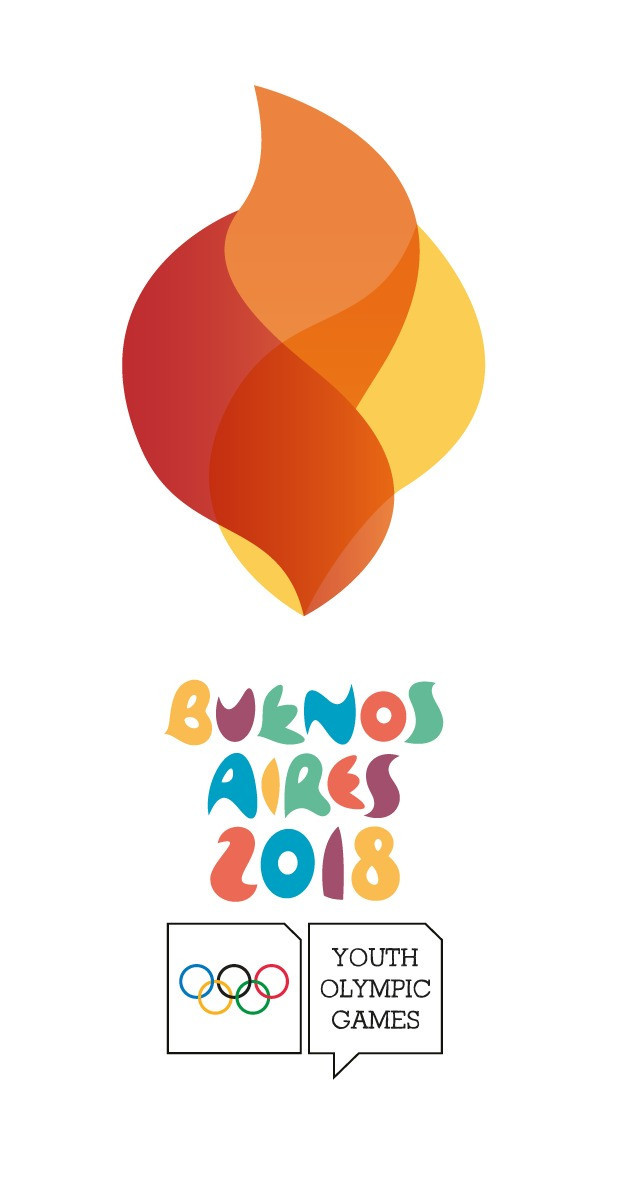 Details of the Torch Relay for the 2018 Summer Youth Olympic Games in Buenos Aires have been released while a logo for the event has been unveiled.

After a flame lighting ceremony in Greece, the Torch will journey through five regions in host country Argentina before the Games begin in the capital on October 6.

Northwest, Northeast, Cuyo, Pampa and Patagonia will all be visited with the flame covering more than 10,000 kilometres and visiting 16 cities.

The Torch will also travel to "iconic" Argentinian geography with exact dates still to be announced.

"The concept of the Buenos Aires Torch Tour is based on the desire for the Games to be a space for diversity, multiculturalism and the common good," a statement said.

A "three fires" logo to support the Relay has been created, representing the three Olympic values of respect, friendship and excellence.

Five different colours have been used to reflect the five continents, the five Olympic rings and the five Argentine regions the Torch will travel through.