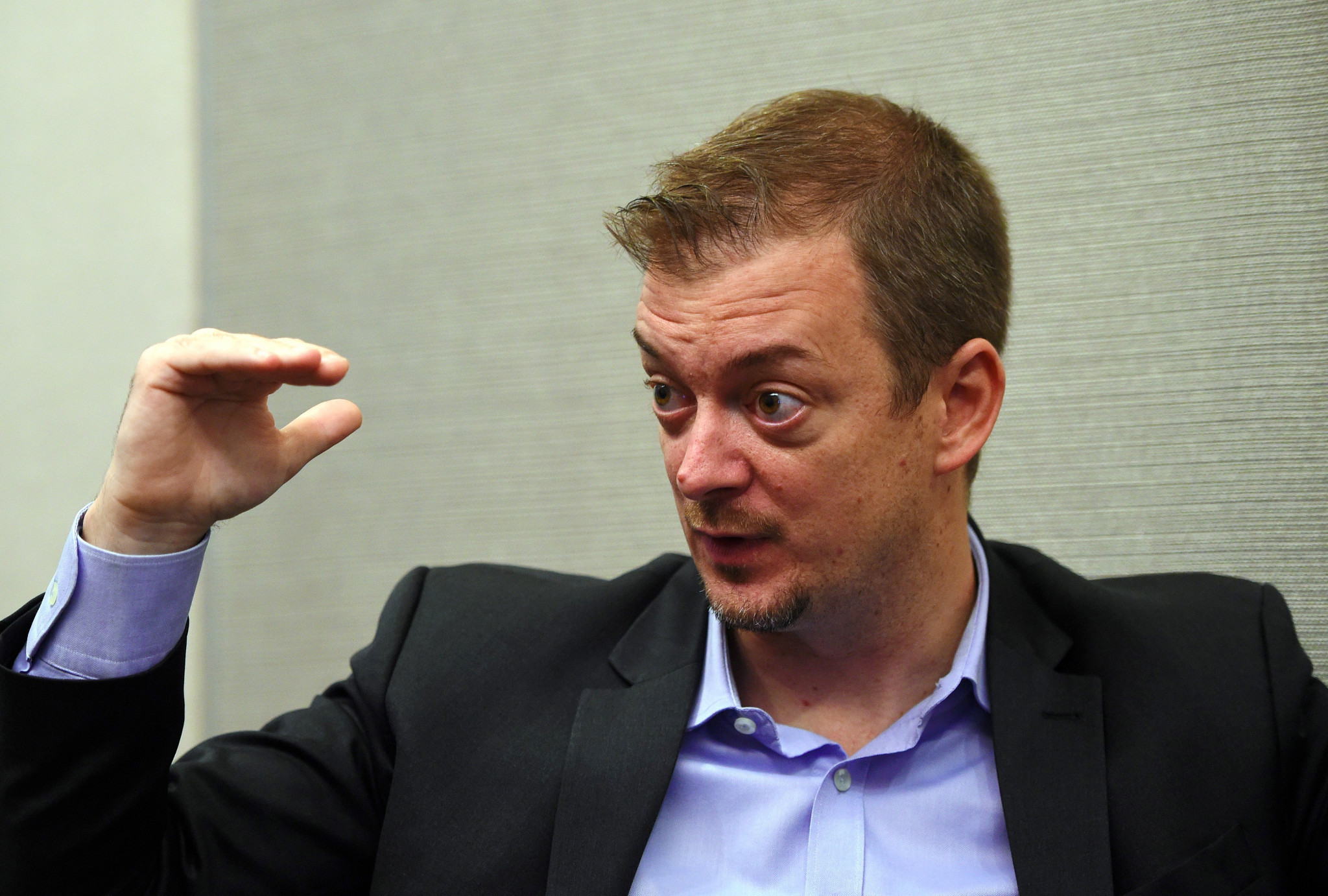 The Report accused Russia of the systematic manipulation of the doping programme at events including the 2014 Winter Olympic and Paralympic Games in Sochi.

The IPC take the opposite stance to the IOC, which reinstated the Russian Olympic Committee three days after the Closing Ceremony of the Pyeongchang 2018 Winter Olympics with several of its members saying they wanted to "draw a line" under the country's doping scandal.

Parsons told AFP that Russia, who are officially competing here as Neutral Paralympic Athletes, "had progressed a lot".

But he insisted the IPC would not change its stance on the RPC.

"The situation is very clear because we have agreed reinstatement criteria with the Russian Paralympic Committee," Parsons said.

"We cannot right after these Games, for example, lift the suspension - they have to meet these criteria."

Of the four athletes to fail doping tests at last month's Winter Olympics, two of them were members of the neutral Olympic Athletes from Russia team.

Parsons said he had no concerns, however, over the Russians competing at the Paralympics.

"We can, with a certain degree of confidence...say that these 30 athletes competing here are clean," he told AFP.

On Sunday (March 11), the IPC claimed the extension of its cooperation agreement with the IOC will not see it be put under pressure to reinstate the RPC.

With the IPC becoming increasingly reliant on the IOC for funding and support, it has been suggested that the new deal between the two organisations, which will see them cooperate until 2032, could lead to the situation arising.

The presence of Russian athletes at the Paralympics has been criticised in some quarters.