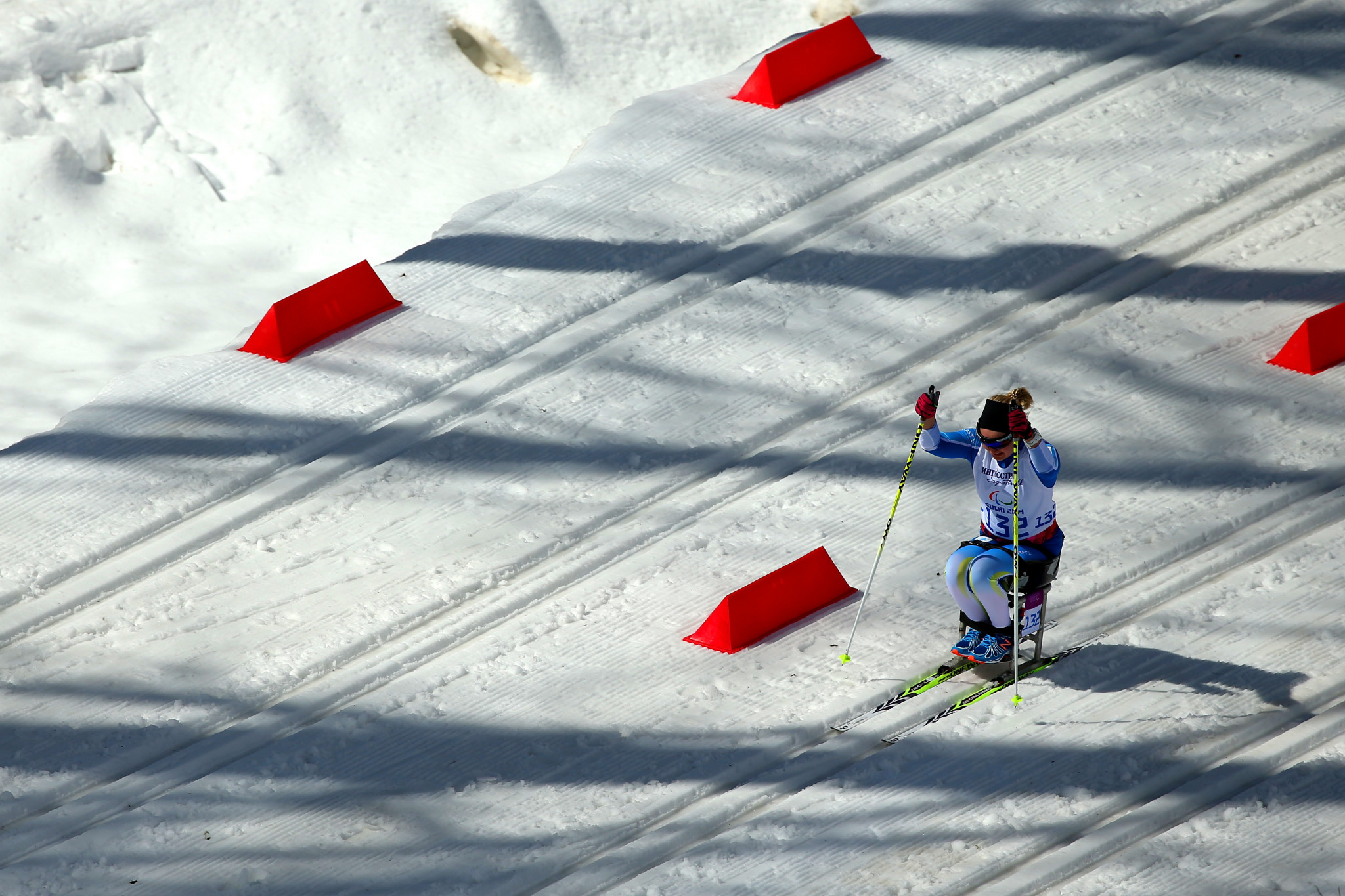 The award, which is named after Dr. Whang Youn Dai, a campaigner for people with impairments for more than 50 years, is celebrating its 30th anniversary here in Pyeongchang after first being awarded at Seoul 1988.

It recognises one male and one female athlete who best represent the spirit of Pyeongchang 2018 and the Paralympic values.

Pyy was given the women's accolade ahead of Alpine skiers Danelle Umstead of the United States and Yang Jae Rim of South Korea whilst Hall was given the vote over biathletes come cross-country skiers Vitaly Lukyanenko of Ukraine and Sin Eui Hyun of South Korea.

At a media briefing here today, secretary general of the Whang Youn Dai Achievement Award Commission Justin Jeon said: "We are very proud of these two amazing and wonderful athletes.

"How much they contributed back to society and also back to the Paralympic Movement."

Pyy has been recognised for playing an important role in the recent establishment of the first athletes' council for the National Paralympic Committee of Finland.

The 25-year-old has also been commended for the way she has "realised her dreams and encouraged others to pursue theirs".

Pyy's compatriot Katja Saarinen, an Alpine skier and member of the International Paralympic Committee's Athletes' Council, paid tribute to her.

"She is an excellent example of how to be a strong athlete on the field of play but also give a voice to this strong Paralympic Movement," she said.

Saarinen also emphasised the importance of athletes' councils and the need for more women in sport.

"It is extremely important that we have channels for athletes to speak out and tell their experience and share their knowledge," she said.

"We want and need those voices in national federations and sports federations.

"We need to get more female role models in all the levels, not only athletes but females in leadership roles, and this kind of example is inspirational for all of us.

"Females should be equally participating in sport."

Hall, a bronze medal winner in the men’s sitting super combined Alpine skiing competition here, has been given the award for his work in the New Zealand disabled community, where he encourages and supports people to get involved in Para-sport.

"Adam is an exceptional athlete and what he has done to mentor and support and encourage more disabled athletes in New Zealand...to get the most out of life, whether it is through Paralympic sport or not, is amazing.

"He is an excellent ambassador and it extends much wider."

"It was life-changing in the New Zealand for the Paralympic Movement," she said.

"To see Adam win gold and all New Zealanders to get behind his gold medal win was really a changing moment for Paralympic sport and Paralympic winter sport within New Zealand."

Six previous winners of the award will then present Dr. Whang with a special prize.