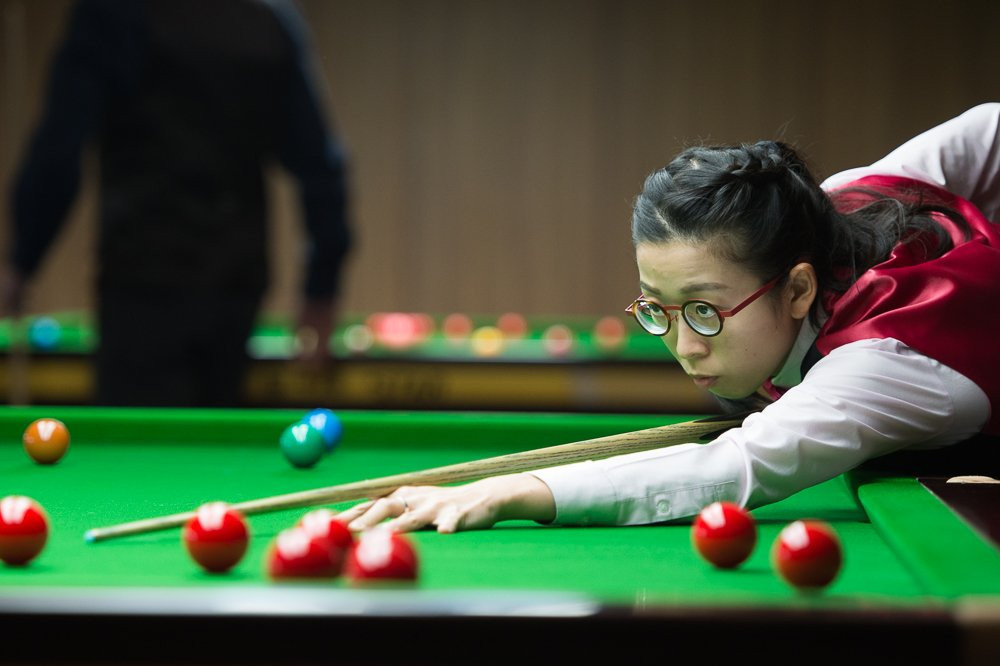 Defending champion Ng On Yee strolled into the knock-out stages of the Women's World Snooker Championships without dropping a frame as she claimed two victories in Malta today.

The player from Hong Kong, the current world number one, first beat Australian Judy Dangerfield 3-0 in her second Group A encounter at the Dolmen Hotel in St Pauls Bay.

Ng registered a highest break of 59 as she eased to all three frames to virtually guarantee her place in the next round.

She then comfortably dispatched Ireland's Ronda Sheldreck by the same scoreline to seal top spot in Group A.

Elsewhere, Reanne Evans of England remains on course for a 12th world title as she followed Ng in progressing to the knock-out phase with a flawless record from her first three matches.

Evans proved too strong for Hong Kong's Yee Ting-Cheung in her first match of the day as she wrapped up a straightforward 3-0 win.

The English player accounted for Dutch opponent Manon Melief later on to finish the group stage with a 100 per cent record.

The event is taking place alongside the first World Snooker Federation World Championships and concludes on Saturday (March 17).