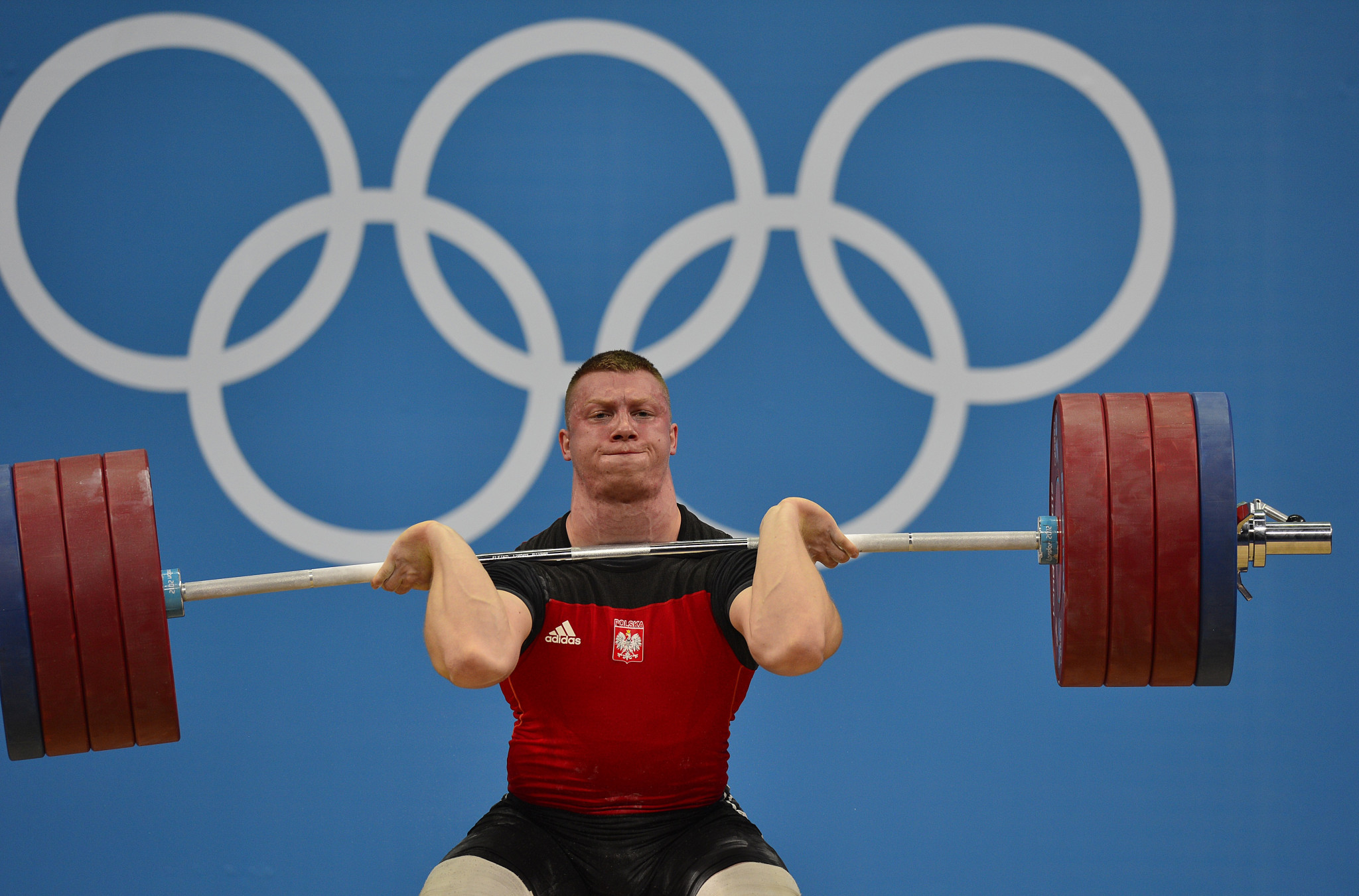 Polish weightlifter Tomasz Zieliński has failed to overturn his four-year doping ban at the Court of Arbitration for Sport (CAS).

The 24-year-old tested positive for banned substance 19-norandrosterone at the Rio 2016 Olympics, and was thrown out of the Games in the Brazilian city.

His case was deferred to the CAS anti-doping division by the International Olympic Committee (IOC) who provisionally suspended him and passed on the case to the International Weightlifting Federation (IWF) for results management.

The IWF confirmed the provisional suspension and then banned him for four years in May 2017.

Zieliński appealed this decision to CAS but his case has now been dismissed by the Lausanne-based body.

"Taking into account the written and oral submissions of the parties, the CAS Panel in charge of this matter found that it could not conclude otherwise than that the athlete had committed the anti-doping rule violation intentionally," a CAS statement said.

"Furthermore, the panel did not find any reasons to reduce the four-year period of ineligibility."

Zieliński won European Championship gold in the under-94 kilograms class in 2016 in Førde, Norway.

He is also an Olympic bronze medallist from London 2012 after being promoted to the podium following a farcical competition which was marred by a string of drug failures.

The Pole only finished ninth in the British capital but six lifters in front of him failed tests, including all of the top four.

Weightlifting has been warned by the IOC that it must address its doping problem if it is to retain its place on the programme at the Paris 2024 Games.

The IWF say they have adopted a new "hard-line" approach to doping but the IOC has placed them on probation and has asked for a report by June which needs to prove that plans can be implemented.

Forty-nine positives were revealed when the IOC retested samples from the 2008 and 2012 Olympic Games in Beijing and London using up-to-date technology.