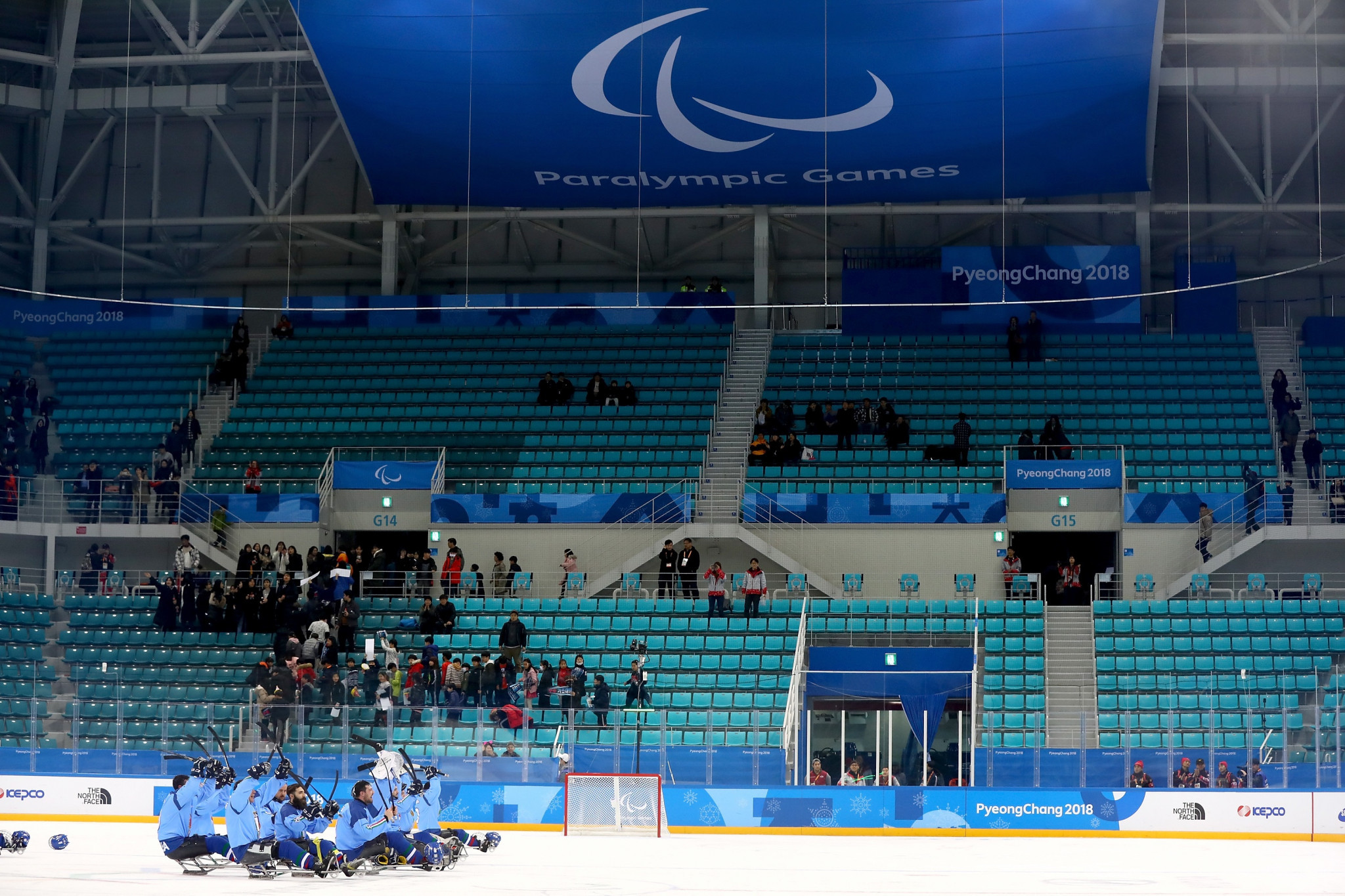 Pyeongchang 2018 have admitted that more than 25 per cent of people with tickets for the Winter Paralympic Games have failed to turn up for events.

The number of tickets sold for sports competition held here up until yesterday was 184,347.

Only 133,280 people actually attended the sessions, however, Pyeongchang 2018 revealed today.

The difference between the two figures, 51,067, accounts for 27.7 per cent of the tickets sold.

The release of the figures comes only two days after the International Paralympic Committee (IPC) announced that ticket sales for Pyeongchang 2018 had broken the record for the most ever sold for a Winter Paralympic Games.

A total of 105,966 people purchased tickets for the first three days of competition with a turn-out rate of 75 per cent, the IPC claim.

The selling of tickets had been one of the main concerns for the IPC in the build-up to Pyeongchang 2018, with sales of just 0.2 per cent recorded in early October.

It was also the case for the International Olympic Committee ahead of the Winter Olympics, which took place in Pyeongchang from February 9 to 25.

A lot of empty seats have been seen during wheelchair curling action with Sung putting this down to the sport being so "time-consuming".

"Of course it would help if we sold more for curling," Sung said earlier this week.

The Pyeongchang 2018 Winter Paralympics are due to conclude on Sunday (March 18).