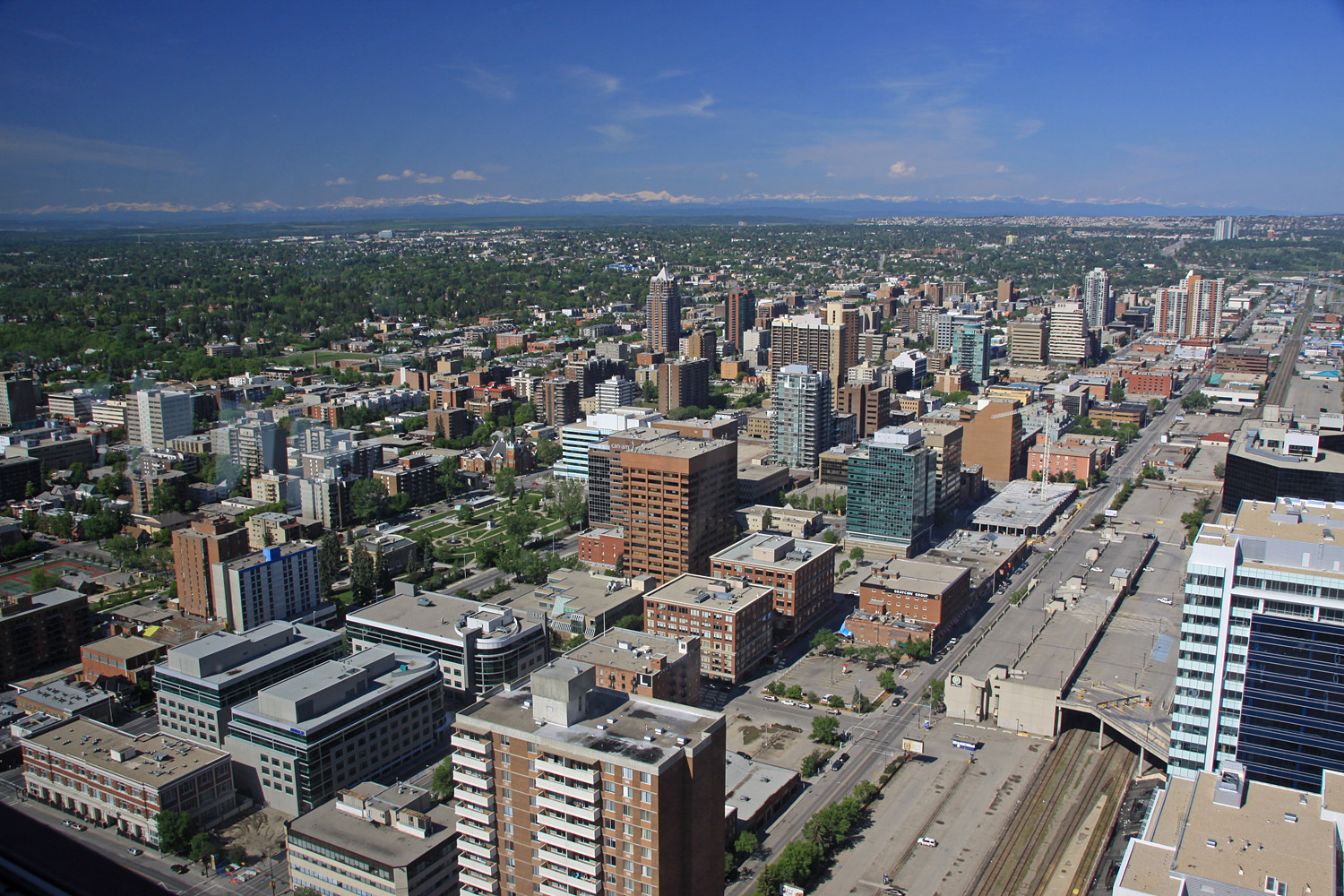 Calgary in Canada will host the first World Anti-Doping Agency (WADA) Global Athlete Forum in June, it was announced today.

The event, scheduled to be held on June 3 and 4, will give athletes an "opportunity to express how they believe their rights should be protected today and in the future" following frustration expressed by some competitors regarding the way the Russian doping scandal has been dealt with.

The development of an Anti-Doping Charter of Athlete Rights, launched by the WADA Athlete Committee last year, will also form a key part of the two-day meeting.

It is hoped the charter will one day become ingrained in the 2021 edition of the World Anti-Doping Code.

Around 150 athlete leaders are due to attend the Global Athlete Forum hosted by the Canadian Olympic Committee (COC) and WADA.

In a statement, WADA promised the meeting would "discuss key developments in anti-doping, including current issues and concerns".

"I am grateful to the COC for offering to host the forum and very excited by this opportunity to bring together athletes of the world to discuss one of, if not the, most important issues in sport today," WADA Athlete Committee chairperson Beckie Scott said.

"Athletes are at the heart of sport and doping continues to be an issue that adversely impacts the pursuit of their ambitions."

"To that end, the forum will drive solutions-based discussions and strengthen the dialogue with and between athletes, while enabling further development of the Anti-Doping Charter of Athlete Rights with the hope of including it within the 2021 World Anti-Doping Code."

Scott was among the athletes and officials to support an initiative from WADA vice-president Linda Helleland to review the entire anti-doping system following widespread anger at the response from sporting bodies such as the International Olympic Committee (IOC) to the Russian crisis.

COC President Tricia Smith, who called for more to be done before the IOC could lift Russia's suspension, which they did three days after the conclusion of Pyeongchang 2018, promised the meeting would "foster an open and honest discussion".

"The COC considers the athletes’ voice and success at every step of its mission; and so, hosting WADA’s first Global Athlete Forum is a natural fit in ensuring the protection of clean sport that is athlete centered," Smith, an IOC member, said.

"We look forward to welcoming athletes of the world to Calgary; and, to foster an open and honest discussion that will contribute to the WADA Athlete Committee’s key objective of enhancing the rights of athletes in particular with regard to anti-doping."