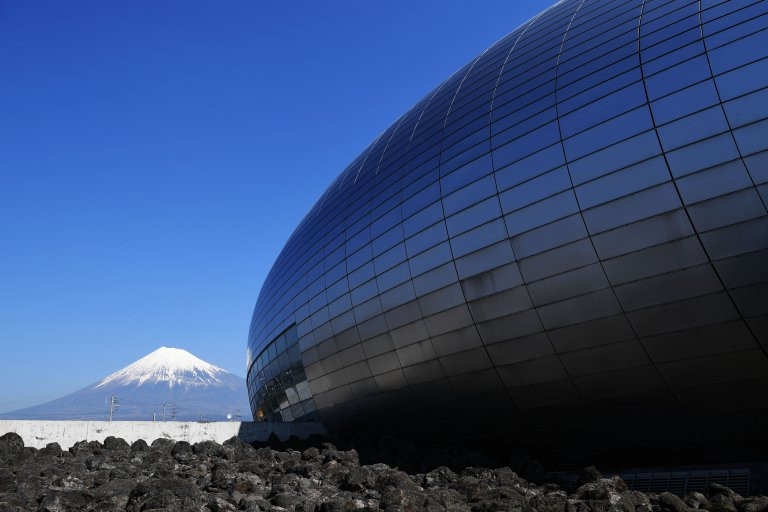 Divers have travelled to the Japanese city from the opening World Series event in China’s capital Beijing last weekend.

Home athletes claimed all 10 gold medals available, leaving the rest of the world tasked with breaking the Chinese dominance at the Shizuoka Prefectural Fuji Swimming Pool.

Britain’s Tom Daley, the reigning men’s 10 metres platform world champion, will be among the best bets to end China’s stranglehold.

The two-time Olympic bronze medallist claimed the competition in Japan was exciting, with Tokyo 2020 starting to come into view.

"Now I am speaking on behalf of all the divers," he said.

"We're so excited to be in a new location for the World Series because we travel to a lot of different countries around the world."

Daley added: "But coming to Japan only two years away from the Tokyo 2020 Olympic Games is very exciting because it's one of the first competitions.

"I am just very excited to get going tomorrow."

Daley will be among several divers who will target success at next month’s Commonwealth Games in the Gold Coast, with Australia’s Melissa Wu and Malaysia’s Pandelela Pamg among the divers in Japan who are building towards the event.

Home hopes will be high for Kazuki Murakami and Minami Itahashi over the next three days.

Shi Tingmao will be among the Chinese athletes expected to feature among the medals following her three metres springboard gold in Beijing.

Competition is due to begin tomorrow with the men’s and women’s synchronised platform and springboard finals.