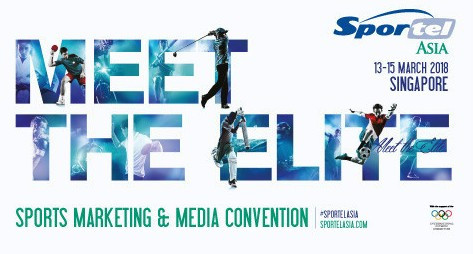 Asia’s interest in European football will be a focus of attention at this week’s SPORTELAsia convention in Singapore.

A panel of experts including Robert Klein, chief executive of Bundesliga International, will examine the source of interest in the top European leagues in the region and probe issues the competitions face in their quest for future growth.

With rights for three top leagues - England’s Premier League, Spain’s La Liga and Serie A of Italy - likely to be sold across the region by the start of the 2018-2019 season, the panel will also ask whether increases in value are to be anticipated for any or all leagues.

SPORTELAsia is due to begin at Singapore’s Shangri-La Hotel tomorrow and conclude on Thursday (March 15).

The 2016 event attracted well over 700 attendees, representing 371 companies from 47 countries.

Also on the agenda is a discussion of the media rights and sports media landscape in China.

Among questions to be raised are the main challenges faced and the respective roles played by digital and linear media in this fast-changing market.

A keynote address will be given by Chatri Sityodtong, chairman and chief executive of ONE Championship, the martial arts organisation.

According to Laurent Puons, chief executive of Monaco Mediax and SPORTEL, "Asia is the home of many exciting sports properties, important emerging markets and leading technology providers.

"It is for this reason.

"SPORTEL is committed to supporting the growth and commercial development of the international sports business industry across Asia-Pacific.”