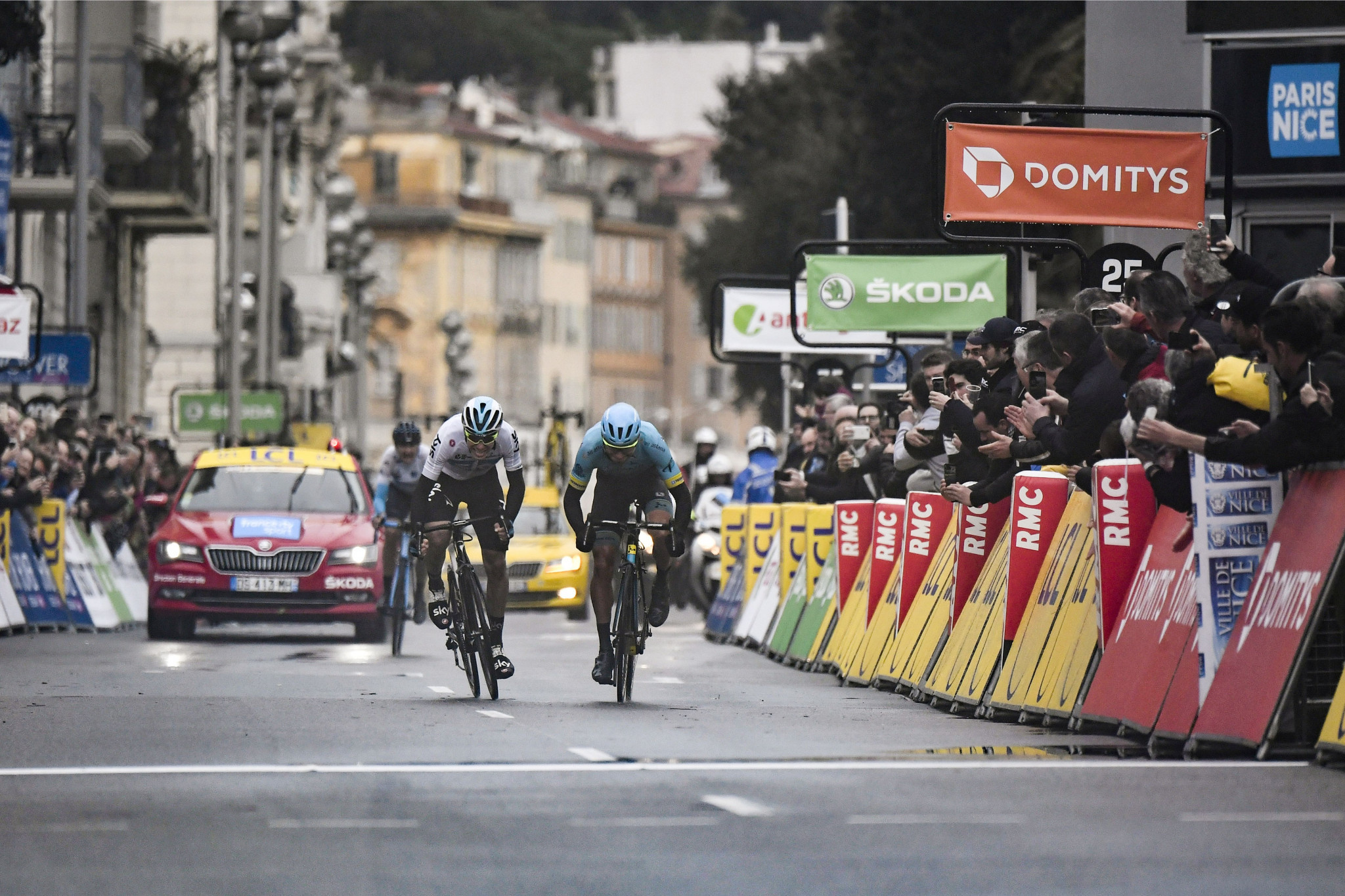 Nice will host the Grand Départ of the Tour de France for the second time in 2020, it has been announced.

The decision was revealed the day after the conclusion of the 76th edition of Paris-Nice, a stage race on the International Cycling Union (UCI) WorldTour.

"The most recent editions of Paris-Nice, including the one that just finished yesterday, have shown us that the variety of landscapes and relief in this region are conducive to suspense, attacking and a thrilling spectacle," Christian Prudhomme, Tour de France director, said.

"This is exactly what we want in order to give the Tour de France 2020 a dynamic tone.

"In Nice, we know that the pack and its support staff will be immersed for almost a week in a friendly atmosphere brimming with enthusiasm for cycling."

Nice last hosted the Grand Départ back in 1981, while the city welcomed the three-week Grand Tour most recently in 2013.

The peloton rode through the city on the fourth stage of the centenary edition of the race, which began in Corsica.

The Tour de France is due to start in Nice on June 27 in 2020, with organisers stating the city’s road and countryside offering them a variety of scenarios for the opening days of the race.

"It is a source of immense pride to welcome the Grand Départ of the Tour de France 2020 to Nice for a second time following 1981," Christian Estrosi, Mayor of Nice, said.

"Seven years after welcoming the 100th edition in 2013 which attracted almost 100,000 spectators, this is a further step which strengthens my desire to make Nice an essential city for hosting major sporting events.

"As a result, we will have our heart set on offering optimal conditions to the organisers and teams.

"Nice boasts an exceptional playground for cyclists, from the Promenade des Anglais up to the high passes of the Mercantour national park.

"This rich relief will make it possible to launch the 107th edition of the Tour de France in the finest way possible."

The Grand Départ of this year’s race is set to take place in Vendée, with Belgium’s capital Brussels following in 2019.