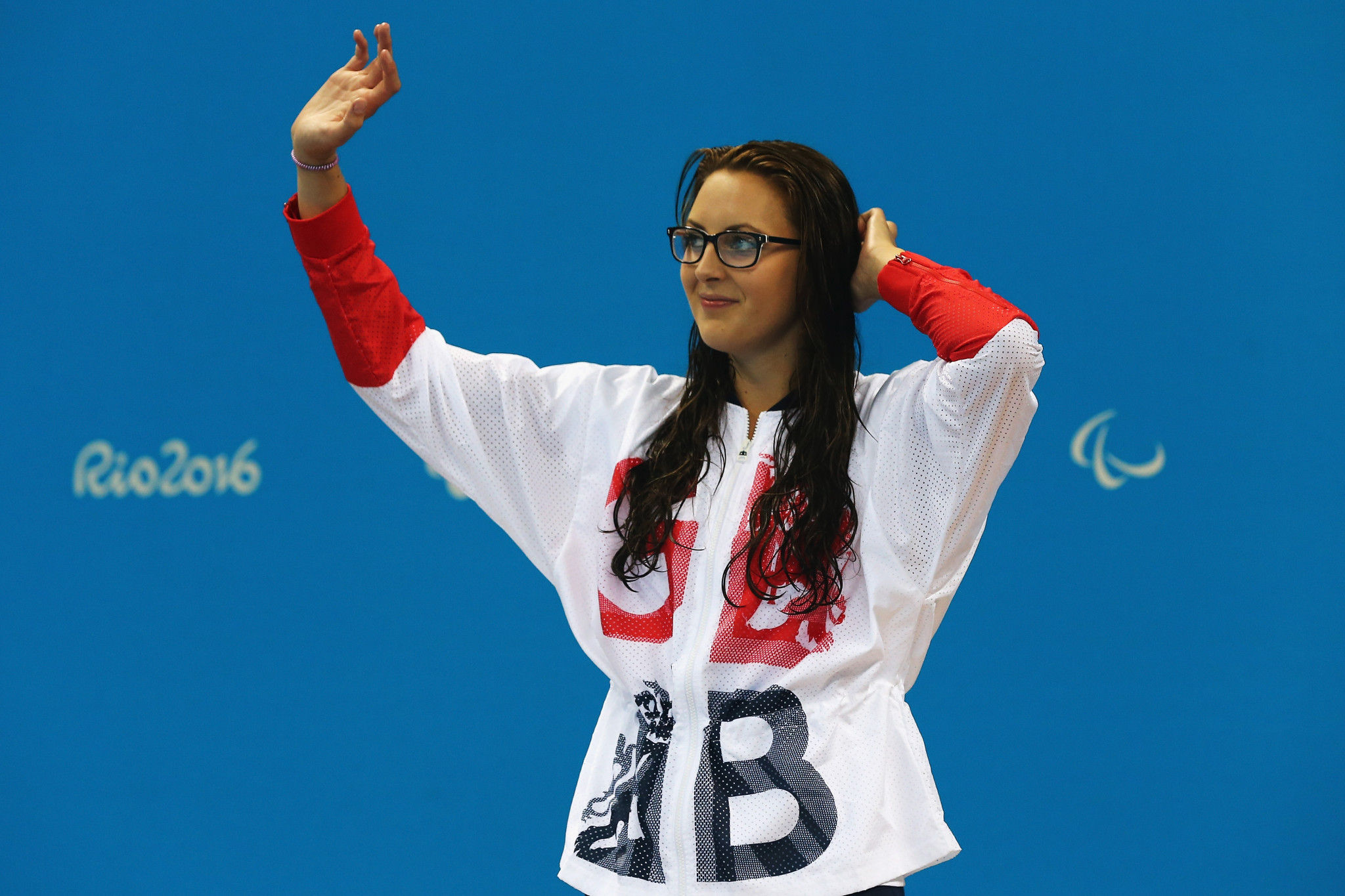 International Federation for Athletes with Intellectual Impairments (INAS) have announced the first athletes to take part in in their "We Are Sport" project.

Through the programme, INAS aims to help female athletes to use social and other media to show their life as a high-performance sportsperson.

The organisation claim this will help to make the athletes more visible and raise their profile, while acting as role models for the next generation.

Britain’s London 2012 Paralympic swimming champion and Rio 2016 silver medallist Jessica-Jane Applegate is set to be the face of the campaign.

"Getting into sport is easy but staying in sport is really hard," Applegate said.

"Anyone can turn up to a session and give it a go but what I found difficult was that I looked the same as everyone else so everyone else expected so much more from me.

"It takes me a lot longer to learn new things and unless you have support from your coaches and club members it’s a huge stress and struggle.

"Many clubs and coaches are trained now to support children just like me and it’s really important that we all have that equal opportunity to join in.

"There are not enough learning disabled girls in sports so there’s a huge gap in the competitions.

"I would love to see more girls competing and am happy to help any of them."

Caitlyn Sharp is one of the Australia's best athletes, winning high jump gold in 2017. She will be part of #WeAreSport, where we are helping to create female role models for athletes with intellectual impairments. #PressforProgress #SupportTheBest pic.twitter.com/RUNQgIO6jk

INAS claim Applegate is the perfect example of what the programme is aiming to achieve, with the swimmer boasting nearly 50,000 followers on social media platforms, where she shares updates about training and competitions.

Athletes will be given a specially designed media pack containing their biography, pictures and graphics they can share on social media.

The project will also train administrators from INAS members in how to develop pathways to get more women and girls with intellectual impairments into sport.

Administrators will be given materials and guidance to help them attract female athletes to try sports.

"We are absolutely delighted to welcome the first athletes and administrators who will take part in #WeAreSport," Robyn Smith, the INAS vice-president, said.

"It is so important that we give both groups the tools to develop themselves and sport for women and girls in their countries.

"Jessica-Jane has perfectly described some of the issues faced by countries in developing their programmes.

"This includes barriers unique to areas of sport for athletes with intellectual impairments, such as a lack of understanding around their needs. We also need more role models to inspire the next generation."

The project is mainly focused on Asia, Oceania and Africa but athletes and personnel from other regions will also be included.

Egypt, the United States, South Africa, France, Thailand, India and Sweden have expressed an interest in taking part, with applications are still open as INAS aims to recruit 20 athletes and the same number of administrators in total.