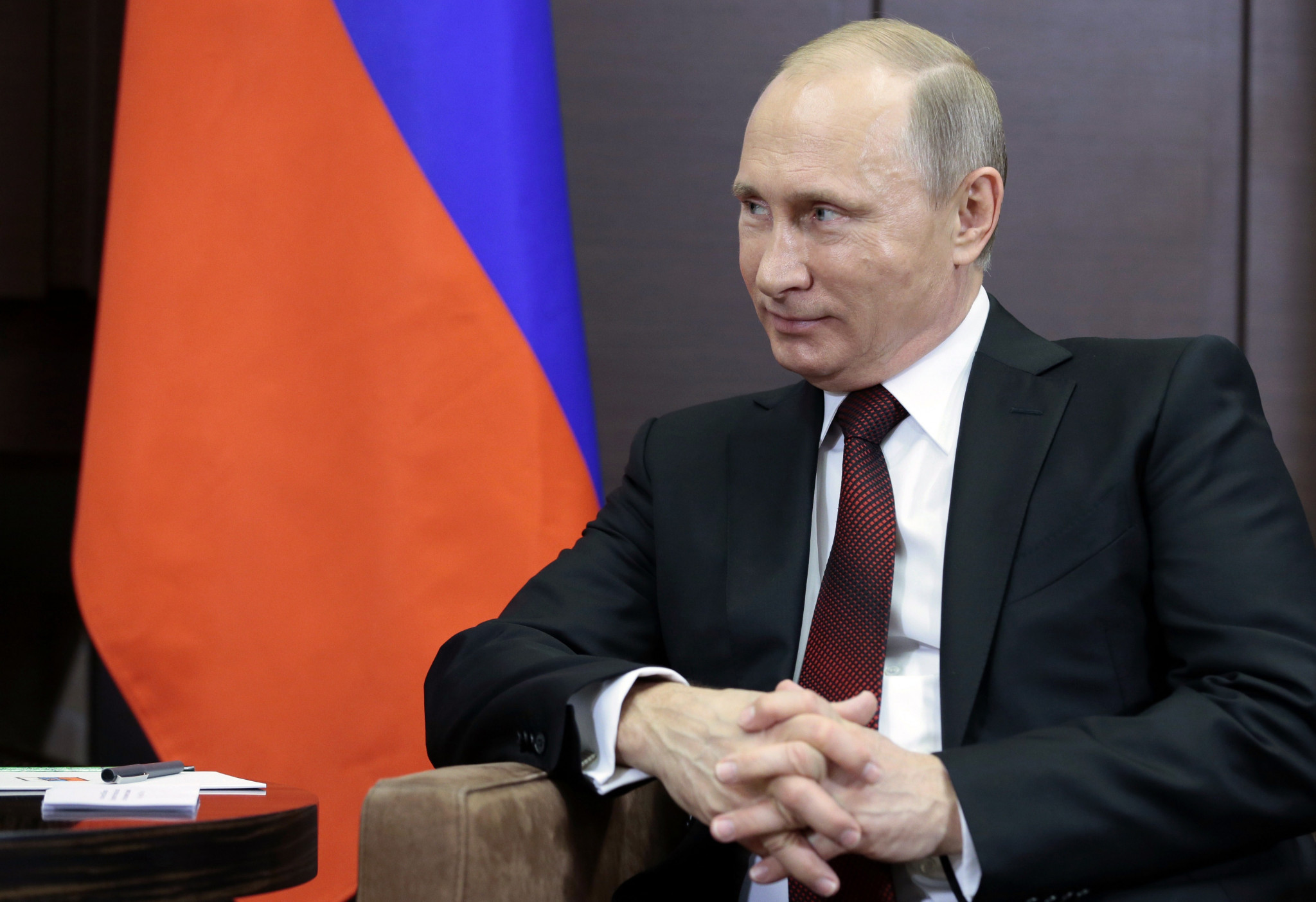 Russian President Vladimir Putin has revealed he had given orders for the shooting down of a passenger plane reportedly hijacked and heading towards the Sochi 2014 Winter Games Opening Ceremony with a bomb on board.

The report turned out to be a false alarm and no action was taken, Putin added in a newly-released two-hour documentary entitled Putin by pro-Kremlin journalist Andrey Kondrashov.

The President - due to seek re-election on March 18 - claimed that before the Opening Ceremony was due to start he received a phone call from Olympic security officials warning a plane carrying 110 people had been hijacked, Reuters reports.

The Turkish Pegasus Airlines Boeing 737-800 plane was flying from Kharkiv in Ukraine to Istanbul in Turkey.

Pilots on board reportedly said a passenger had a bomb and the plane needed to reroute to Sochi, where more than 40,000 people had gathered at the Fisht Olympic Stadium for the Opening Ceremony.

"I was told: a plane en route from Ukraine to Istanbul was seized, captors demand landing in Sochi," Putin said in the film.

Putin ordered the plane to be shot down in accordance with emergency protocol recommended by security officials.

"I told them: act according to the plan," Putin said.

Several minutes later, the President was informed that the call was a false alarm.

The passenger involved in the incident was drunk and the plane would continue to Turkey.

The film aired online a week before Putin re-runs for the Presidency.